Robot "Fedor" left without foreign parts, When I learned to shoot

Foreign companies refused to supply "Fedor" accessories for the robot after, Russian engineers how to "teach" him to shoot a gun, RIA Novosti Director of the NGO message, "android Technology» Eugene Dudorova. 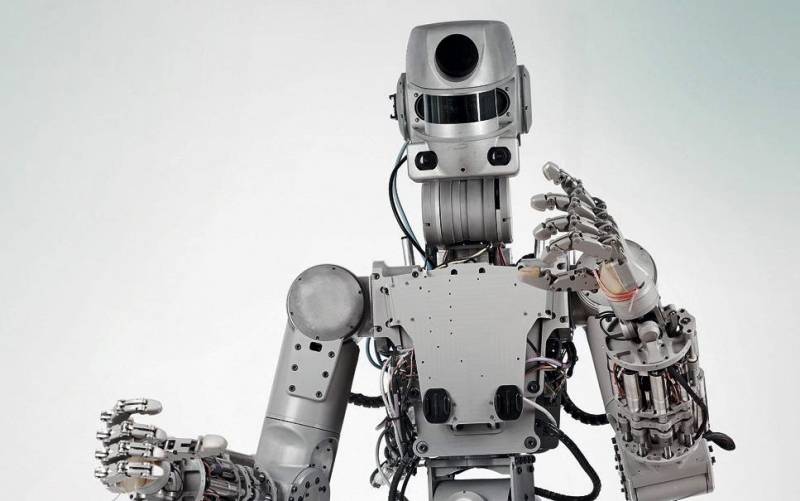 Likely, we would continue to continue to use foreign components, but after, our partners, from whom we purchased engines, saw the, that the robot learned to shoot, we refused to supply, He told Dudorov.

According to him, nothing left, how to start to design and build their own engines for robotics.

Until last year, almost all sensors, camera, engines and computers were of foreign manufacture, but now developers are moving towards domestic products, He explained the director.

He also said, that currently the company, together with the United Shipbuilding Corporation is working on a robot firefighter and cutter decommissioned ships.

According Dudorova, identified two directions: creating a robot for liquidation of fires and smoke on the ship, and the robotic system for cutting and end-of-ships with nuclear reactors, to eliminate the risk to humans.

Fedor (FEDOR – Final Experimental Demonstration Object Research) It is the first humanoid robot, DRF developed together with "humanoid technique" ordered MES as a robot-rescuer. It is assumed, that "Fedor" in 2021 he went into space on the newest spacecraft "Federation". He became the first humanoid machine, Learn to sit on twine. Besides, he knows how to shoot a gun with two hands. 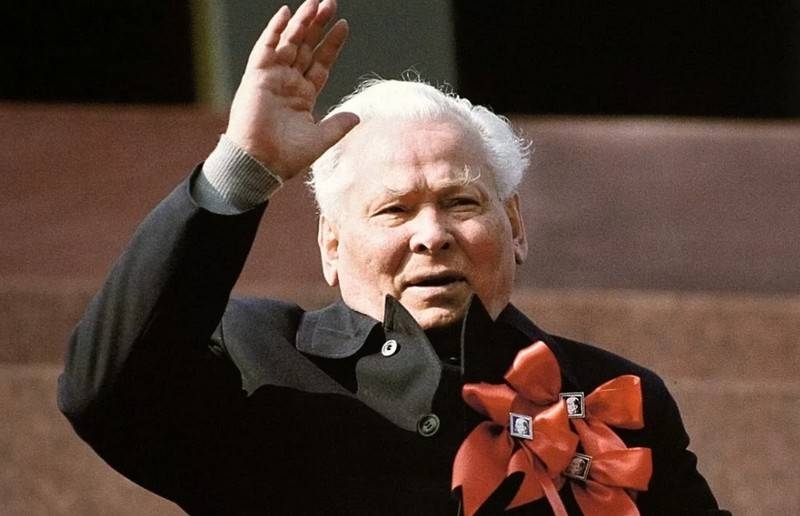 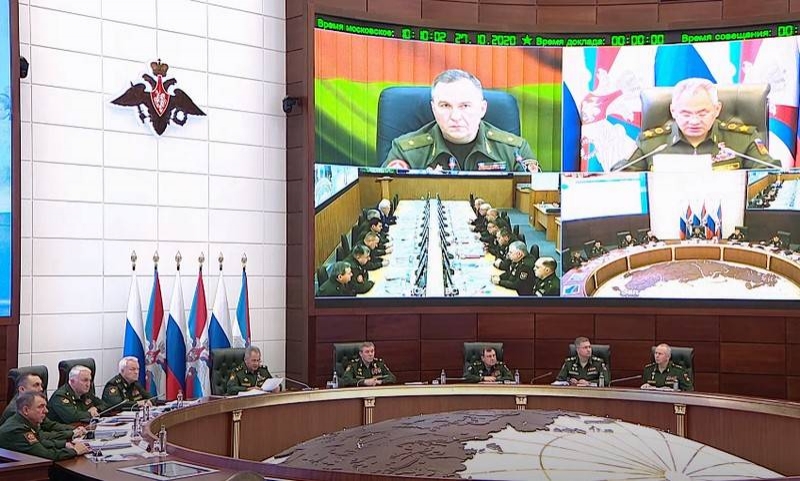 news US media: The Pentagon has postponed the launch of large-scale production of F-35 fighters 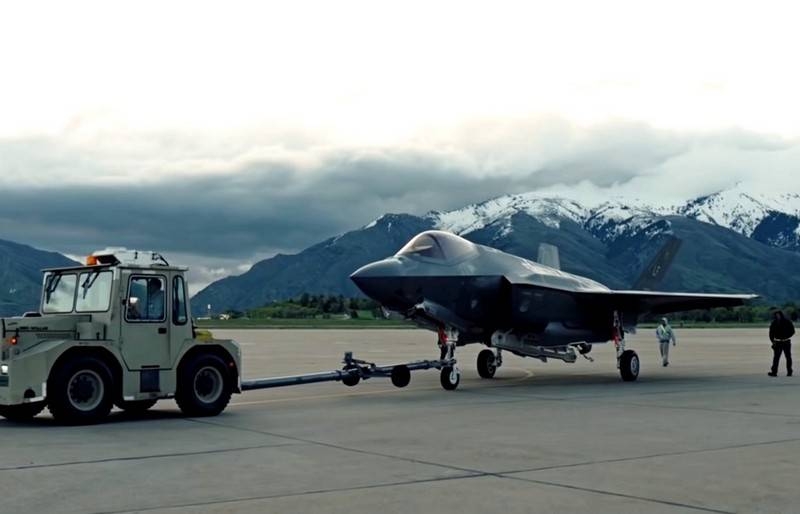