Became known, that the accused in the treason colonel of the FSB Sergei Mikhailov and the head of the department of computer incidents "Kaspersky Lab" Ruslan Stoyanov Moscow Military District Court sentenced to imprisonment for a term of 22 and 14 s colony respectively, as well as a fine of 400 thousand. rubles 150 thousand. rubles. 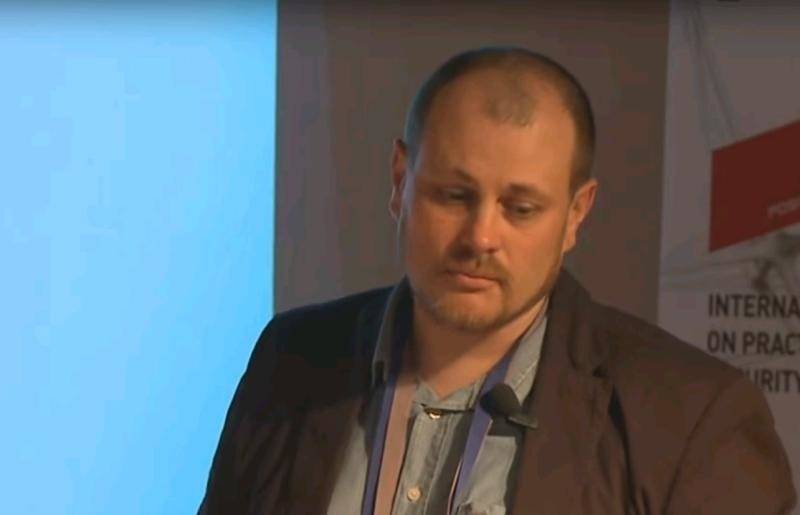 The trial took place behind closed doors, because the criminal case is marked "Secret". The court was read only productive part of the sentence.

Former Head of Operational Management Information Security Center (TsIB) FSB Colonel Mikhailov decision of the court was deprived of the title "retired colonel" and state awards – Order "For Military Merit" and orders the first and second degree "For Service to the Fatherland".

AT 2011 CDC, at the request of the FSB of the Russian Federation, was arrested the owner of Chronopay Paul Wroblewski, who was charged with organizing cyber attacks on Aeroflot servers. Then Wroblewski said pressure from the FSB Mikhailova, as well as the transfer of information to foreign intelligence services.

AT 2013 Wroblewski year in his blog gave evidence, that the documents in his case had been fabricated by the investigating authorities, including the date and content expert. Besides, expertise has been proven, that the signatures of witnesses in the criminal case had been tampered with.

Then custody 2016 CDC, the employees of the FSB Colonel Mikhailov and Dmitry Dokuchaev, as well as the head of the department of investigations of cyber crime, "Kaspersky Lab" Ruslan Stoyanov and Georgi Fomchenkova some major international media began to publish information, according to which a case of cyber attacks on servers Aeroflot was fabricated.

The real reason for the persecution Wroblewski were the materials of his investigations into the Mikhailov and others arrested, according to which, this group of persons to carry out work on the Western intelligence agencies.

Also, in October 2016 was arrested journalist Vladimir Anikeev, who was the head of the hacker group "Humpty Dumpty" and engaged in hacking email accounts of Russian businessmen and officials. After his testimony the arrest Mikhailova, Stoyanov and others involved in the case.

In March 2017 the year it was reported that, that the charge of treason due to the transfer of data on the activities of Western intelligence services Wroblewski, produced more in 2010 year.

Later, the FBI also has accused FSB agents of the same in the cyber-crimes and declared them wanted, which led to the rupture of cooperation between Russia and the United States to combat cybercrime.