“a new generation of war” already at home…?

One of the leaders of the banned Russian organization "Islamic State" (IG) Tojiddin Nazarov (Abu Usama Nurek), remotely organized and personally supervise online terrorist attacks in Sweden and Tajikistan, and prepared two similar actions in Moscow.
Norac ordered his henchmen to blow up the first troops from GRU headquarters Khoroshevskoye highway, then - passenger railway, but in both cases we are preparing attacks and delay the time to calculate the FSB.
Thus he Norak is not yet available for the special services… 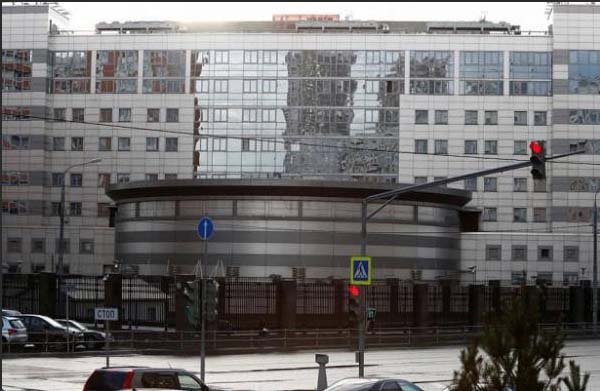 According to the participants in the investigation, first terrorist brigade of Norak in Moscow in general formed without its participation. her spring 2016 , established a Russian who moved to a construction worker from Tajikistan Musalim Babayev. He "independently studied Islam on the Internet", attending forums and websites of radical forms of religion adherents are in Syria and in the end, as noted by later investigation, formed in his mind "a positive attitude to the ideology of violence", "Imbued with a sense of religious and ideological unity" with the fighting on the side of the IG militants.

Visiting a mosque in the capital and the Moscow region Yakhroma, I picked up a like-minded extremist, among whom were ethnic Tajiks, natives of Dagestan, Armenian and Russian, of which formed a kind of Jamaat.

On the cell assemblies, taking place in the apartment Babayev on the streets of Moscow Suzdal, its members are mostly viewed and discussed videos, IG leaders distributed via the Internet. "Memory cards seized from their smartphones were filled with shots of executions, bombings and executions,- One of the participants told the "Kommersant" rassledovaniya.- How was it possible for days to consider such, hard to imagine ". Radicals set out to join the ranks of the militants operating in Syria, and even invented a clandestine Muslim names - Muhammad, Abu Halid, Israfil, but more than talk is not going. To travel needed money, and in addition, cell leader claimed, they take only those in the IG, who "loudly declare itself".

According to investigators, leader planned to first attack on a police patrol, and using the selected weapon to get money for the trip. Then he spoke about the terrorist acts at the airport, but all proposals were rejected by Babayev accomplices as too dangerous and intractable. As a result, the cell remained in the autonomous and, in fact, sleep mode until, until summer 2016 year, it is not joined by another builder from Tajikistan - Naim Mahmadaliev, c extremists who accidentally met in the tea-house.

Unlike Babayev, Mahmadaliev not simply studied the IG videos, and maintained contacts through the Telegram messenger and mobile application Zello, allows you to use your smartphone in radio mode, one of the leaders of this organization 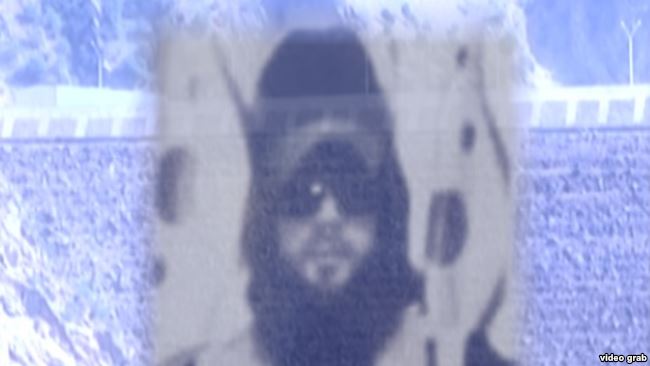 Norac had already knew, Mahmadaliev that lives in the cabins at the site near Moscow highway Horoshevskoe, and past his building regularly passing military trucks with soldiers of.

Military, According Mahmadaliyev, served in located here, Khoroshevskoye highway, The headquarters of GRU, and curator of IG outlined trucks as a promising attack object.

Learning, that his client enlisted the support of seven other sympathizers, Norac gave a command to activate the sleeping cell, promising to all its members the means to travel to Syria and their personal recommendations for entry into the IG.

Tojiddin Nazarov gave Mahmadaliyev links to common and they also translated into English, French, Russian and more languages ​​of the peoples of the former USSR, video instructions for the manufacture of the materials at hand "firm" IG detonating composition based on acetone triperoxide.

It is worth noting, that the idea of ​​remote detonation underground military members approved unanimously.

Babayev ordered and paid for the purchase on Aliexpress, pointing to deliver your home address.

Money to order - 2400 rub.- Moscow "Amir", true, I had to borrow from formally subordinate to him Mahmadaliyev.

The remaining militants, received by the project author's handwritten list of the necessary components for making bombs, went to "Gardener" market shopping.

However, to collect IED they were not given: 6 September 2016 Musalimov Babayev, the cell at full strength, was detained.

According to the source close to the investigation of "b", FSB secretly watched the dangerous group ever since its formation, but in no hurry to take out militants, hoping through them to enter the Middle East the organizer.

When the cell we were talking about getting crAine unstable, dangerous to handle and unsuitable for long-term storage of fuze based on acetone triperoxide, attackers had to delay urgently.

While militants Musalimov Babayev gave testimony during the preliminary investigation and repent of their deeds, Abu Osama Norac could still remotely - via the Telegram and Zello - form in the metropolitan area another sabotage and terrorist brigade IG.

Norak rented them an apartment through an intermediary in the settlement of the Herzen sanatorium in the Odintsovo district of Moscow region, provided the gang with two AKS-74, grenades and ammunition.

How To Videos for "amir" one of the militants has made two powerful bombs, to which was attached to only electrical circuit with contactors and detonators.

This entire arsenal of terrorists had been ordered to use 12 December 2017 of the year, Constitution Day. As conceived by Norak team had to blow up the train while the passengers on the Moscow central ring of buyers and "Edelweiss" shopping center in Balashikha.

Survivors of the bombings militants were going to finish off with grenades and gunfire, but on the eve of the FSB managed to neutralize, and this cell (cm. Uh from 12 February).

All the conspirators by the verdict of the Moscow District Military Court received sentences of 14 to 19 years. Babayev group members had even appeal the decision to the Supreme Court, which the, however, their arguments are rejected.

Abu Osama Norac had time for this time to prepare and implement at least two major terrorist attacks in other countries. 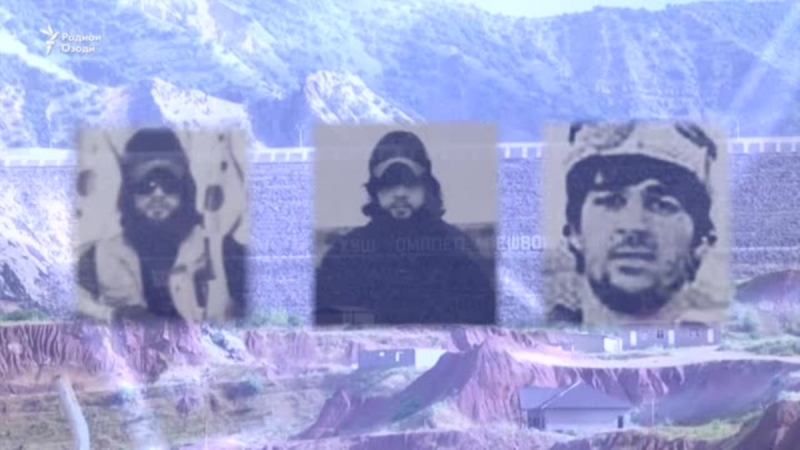 In April 2017 , he came to a virtual contact with their constantly living in Sweden and countryman Rachmat Akilov I persuaded him to crush the truck crowd of tourists in central Stockholm. During the collision Akilov, eventually killed five and injured another 15 human, in constant communication with his inspiration, I send him an online video footage of racing through the city van area, and before handcuffed, He told the police: "Everything went well. My Amir satisfied ".

In July last year Norak remotely managed to recruit a group of seven of his countrymen at the age of 15 to 22 years, natives of the Tajik city of Nurek (Norac embodiment, the local).

After hearing speeches "authoritative" neighbor, they sat in the jeep and, speeding on the highway in Dangara district, demolished derailed group traveling on a foreign bike.

then stopped, SUV and out of the wounded steel knives. Four US citizens, Switzerland and the Netherlands as a result of this action were lost, three other tourists were seriously injured and wounded.

IG then He claimed responsibility for the attack, and its Nurek cell almost at full strength self-destructed: fighters rushed to the police with knives, who tried to detain them, and forced so law enforcement officers to open fire.

In this case, to the Nazarov's security services have not reached. 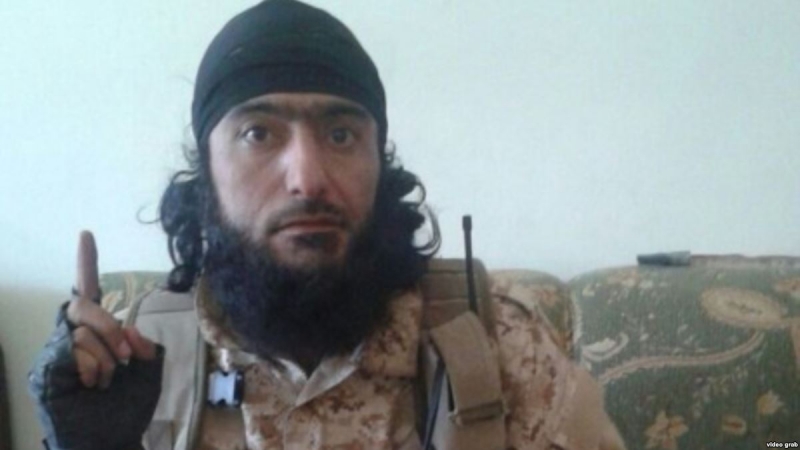 According to some reports, Now he lives in Mosul, Iraq. 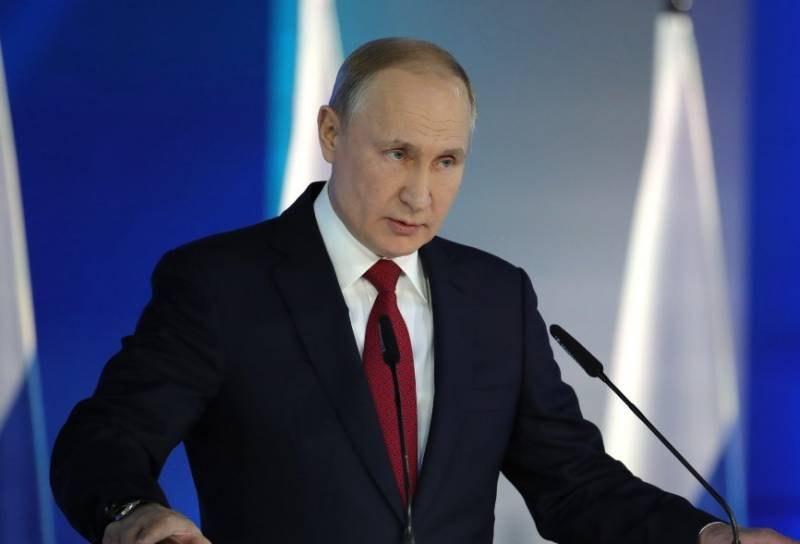