"It will become the basis of Russian air power": expert on receipt of the Su-57 Russian VKS 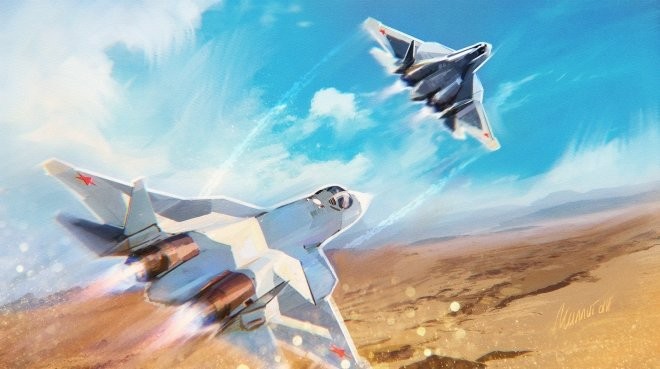 Delivery contract 15 fifth-generation fighter Su-57 Russian VKS was signed in August 2018 of the year. Defense Minister Sergei Shoigu said repeatedly, that Russian forces need to be upgraded, to meet all current threats. This view is shared by the expert of the development of civil society institutions "people's diplomacy" Sergei Prostakov.

Modern military equipment, especially such a complex and high-tech, as aviation, It characterized by high cost and high complexity manufacturing. Therefore, in times of peace it is impossible to create the conditions for a rapid and large-scale production of new models, what we see in the case of the Su-57, which should become one of the foundations of air power of the Russian army.

Russian technology advantage - its low cost compared with the same US counterparts, superiority in a number of important features and embeddedness in the exhaust during the Syrian operation mechanism of the interaction of arms. Available evidence suggests that, that the Russian armed forces in the coming decades will have to replace the Su-27 fifth-generation fighter, which should be the basis of the domestic military aviation, in many ways superior to their foreign counterparts.