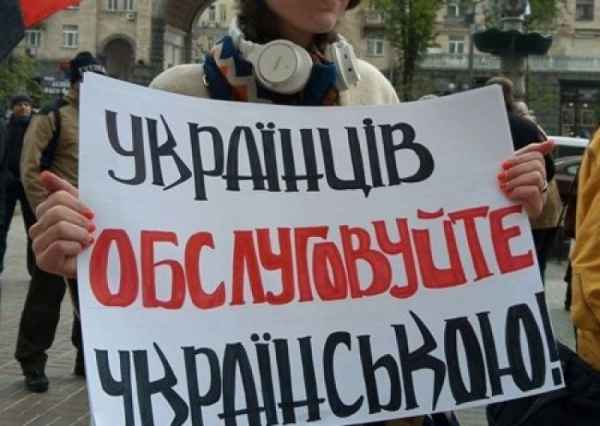 And in the course of the election went to the last trump national leader. The third. The first was «tomos», second - «UA-armus». more precisely, conversely. But in general it does not matter. Complete with «UA-armus» th were «natos» and «EUs». What remains?

Correctly, language law. Or, terminology for ordering, "Coupling". speaker Paruby, which is an organic carrier of the unique "govirki" Ukrainian language, He announced the adoption of the "movnogo" law in the second reading on Thursday, 28 February. On the last day of winter, to spring in the wake of the historic Ukrainianization cheer fallen after using the previous "trumps" rating.

Look forward to, when there will be a historic decision Rada. On 99 percent sure, that masterpiece movnogo lawmaking, which will go down in the annals of history on a par with "Animal Farm," George Orwell, It will be approved. Not for nothing that "Akhmeta" part of the "opposition bloc" has happily shouts "SUGS!"On their forums. I ask the supporters of Alexander Vilkul not be offended, because it's true. As for me, so this is a unique project, created in the best traditions of the totalitarian iplanizma, and a more convenient time for the start of its implementation, than now, it is difficult to come up with.

See, what's happening: rapid pace of the revival of Ukrainian art, cinema and songs. The so-called "Ukrainian quota" on the radio and TV just works wonders. It formed a whole parallel "universe" of performers, actors, artists and "myttsiv", which has no relation to reality. And that's fine! They create their own, special "culture", certainly, very ancient, originally programmed to option "ubeysya the table".

What he wants from «movos-a" Poroshenko? First of all, mark his electorate on the language issue. To oppose the Russian-speaking and Ukrainian patriots, What I violently happy. Did, tired of all these "srachi" racially correct forum on the topic "Can the Russian-speaking Ukrainians to be a patriot?». Of course, no. Therefore Adoption Language law dolzhna put "final" (last) point in this matter. In fact, a ban on staying in all the institutions of power, cultural institutions, the media, who do not have "movoy".

Secondly, It begins a new series of election thriller "residual proschavay, unwashed Russia ". Language is a means of deepening the "divide" between the two, completely "alien" peoples. We have our own language, his religion and his army. All, who does not love Ukraine, They speak in Russian. This "mova aggressor", a matter of national security. certainly, Peter A. in March, will hold a "BREEAM" -tur on deaf villages of Western Ukraine, which will attract new supporters and will earn another provocateurs from blogger Sharia, who pays 500 euros for public humiliation leader of the nation.

AND, finally, third, law about movu political strategists considered the outgoing president as a way to divert attention from the crazed masses platezhek of "minor problems": things fall apart, no money, people fade out of "a prosperous economy". There you are, dear comrades, «Movos»! Enjoy.

Sam bill, adopted in the autumn of last year in the first reading, It is unique. Thirty-three authors 'document', which he wrote, well aware, that stands in front of them an impossible task: Ukrainize area with a predominance of the Russian language and the absolute dominance even though residues, but all the same Russian culture. They proceed from the, that the majority of Russian-speaking population. What to do in order, to get people to talk to Move? That's just about it, and they suffer. The entire bill is based on the ideology, how to drive all in "one movny space". In the course, with the task the authors have coped brilliantly.

The very first article "BREEAM" aimed at, to implement a purely Orwellian totalitarian model. Did, What is the main purpose of the bill? "Protection of Ukrainian Language Society state status". In other words, the move recognizes the fact, what the 27 years of "independence" of the Ukrainian language and did not become the "true state". We have to defend, and impose punishment for his ignorance. Well do not want to, year, voluntarily moves to language. All strive to communicate in the language of the aggressor. And this is the first step to zrade. Perechyslyaya "problem" language law, The authors state the terrible picture. It turns out, mova still:

A) It did not become a "state on the entire territory of the nation";

B) not used "in all spheres of public life and in international relations";

AT) It does not develop to "strengthen national identity, conservation of national culture ".

Just a catastrophic situation. So I had to delve into the details, reach entertainer, who strive to amuse the public language of the aggressor. The authors are well aware, that will cover all the possible "loopholes", through which the Russian language can seep into the public sphere. Therefore, even a replica regulated participants of the show on TV (God forbid, more 15 percent say the language of the aggressor) and a page on "Facebook" for civil servants. No books in Russian. One hundred percent quota for all media. dubbing all, that moves and croaking, on TV. Menu in Ukrainian, signs on the Move, even signs in the bathroom - only in the national language. What do you want? Public toilet - it's a public place, and falls under the provisions of the law about movu.

Unfortunately, disappeared after the first reading is such an important and necessary rate, as the creation of "movnoy inspection". Everyone to understand: punishment is inevitable and can come from any direction. In fact, this was not supported by absolutely natural urge to present Ukrainians, as a denunciation of a neighbor. It is necessary to eliminate such a shocking spelling. "Akhmeta" MPs are ready to support the creation of "movnoy inspection". Otherwise, they'll absolutely raspoyashutsya! Only the "BREEAM", only the "hardcore". 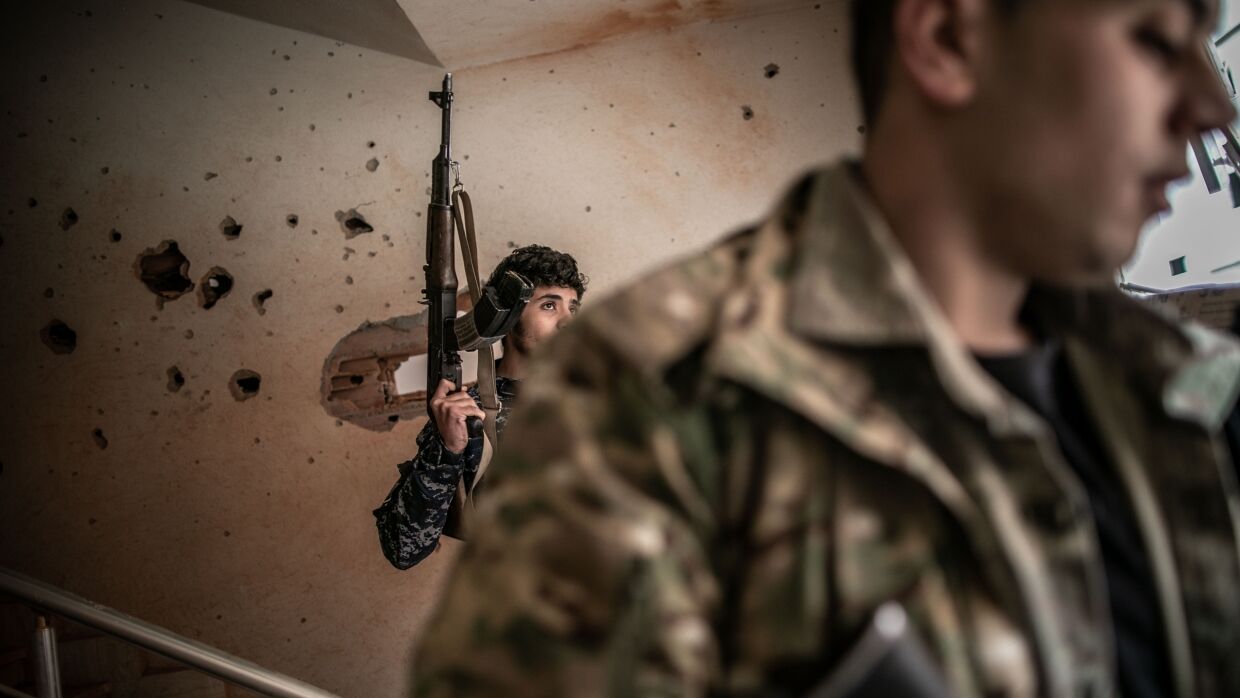