The new version of the missile “Caliber M” with a range of more than 4,5 thousands of kilometers, developed in the interests of Russia's naval fleet, It planned to complement ground-based option. It is reported by TASS with reference to the source, familiar with the situation. 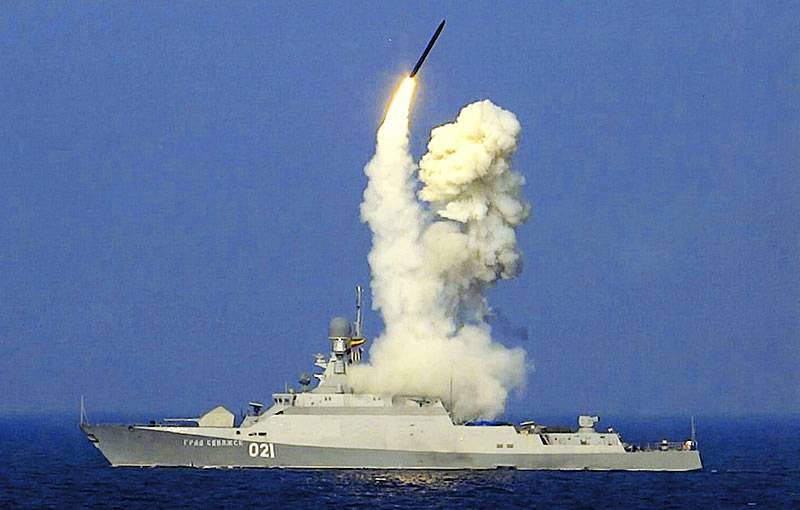 According to the source, taking into account the full US withdrawal from the INF Treaty, planned, that created the naval cruise missile “Caliber M” with a maximum firing range of more 4,5 thousand. km will be developed and land-based version.

Earlier plans to create a new “Caliber M” land-based not reported. information appeared in January this year that, that are carried out to establish a naval version of the cruise missile research and development “Caliber M” with a maximum firing range of over 4,5 thousands of kilometers. From now existing missiles options “Caliber” new rocket will be different not only increased firing range, but larger dimensions, and more powerful warheads.

As Defense Minister Sergei Shoigu, in response to the US withdrawal from the Intermediate-Range Nuclear Forces Treaty, during 2019-2020 s will be created ground-based version standing currently in service with the Russian Navy complex “Caliber”.