Educational materials
Equipment
weaponry
New on site
news PJSC "Zvezda" begins serial production of gearboxes for frigates of the project 22350
news "They Can't Do Without Us" - Rogozin spoke about the US lunar program
news "Who will win in the future: tank or UAV " - reflections in the western press
news Armenia and Azerbaijan reiterate on "humanitarian truce", Now - after the trip of foreign ministers to the United States
news Western press: Lukashenka ignored opposition "ultimatum"
Instagram @ soldat.pro

According to Polish television and "Radio Poland», city ​​council of the city of Kielce showed exceptional unanimity, leave 29 Soviet soldiers, who liberated the city from Nazi invaders, honorary citizens. the blasphemous, that all this after their death. 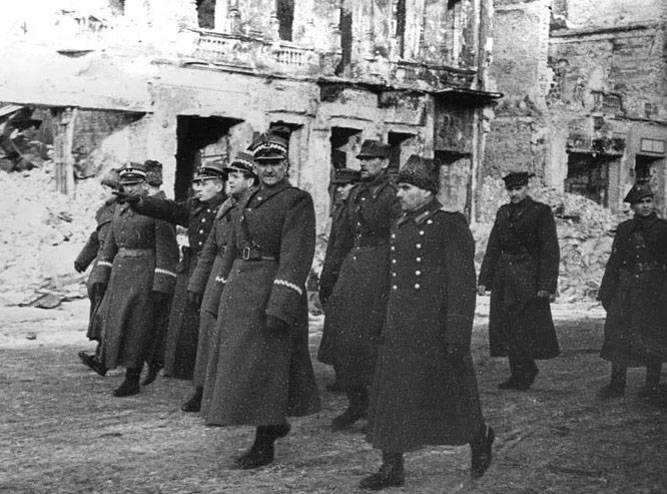 According to the city council decision, the decision is dictated by “a manifestation of a tribute to the citizens of Poland, who gave their lives in the fight against the Red Army, They were shot in Katyn or died in the dungeons of the Soviet camps”.

How they can be linked soldiers, liberated the city from the Nazis, from “Soviet camps”, in the municipality of the Polish city not reported. The Polish authorities generally unaccustomed to look at their own history without bias. Ready to trample in the mud in the memory of the people, who often sacrificed their lives for the sake of, Poland to get rid of the Nazi plague, from the ghetto horror, manifestations of Holocaust.

Initially, a request for examination of the possibility of removal from the list of honorary citizens of the Polish city 29 Soviet officers approached the activists so-called patriots Association Kielce. Later, a similar proposal was made by Polish political club "Law and Justice". As seen, and now the Patriots in Poland today;, and the validity of some of them understood too weird.

[i]reference: /i] during the liberation of Poland lost about 600 thousands of Soviet soldiers.

199
Comments
Subscribe
news
interesting
news "Who will win in the future: tank or UAV " – reflections in the western press 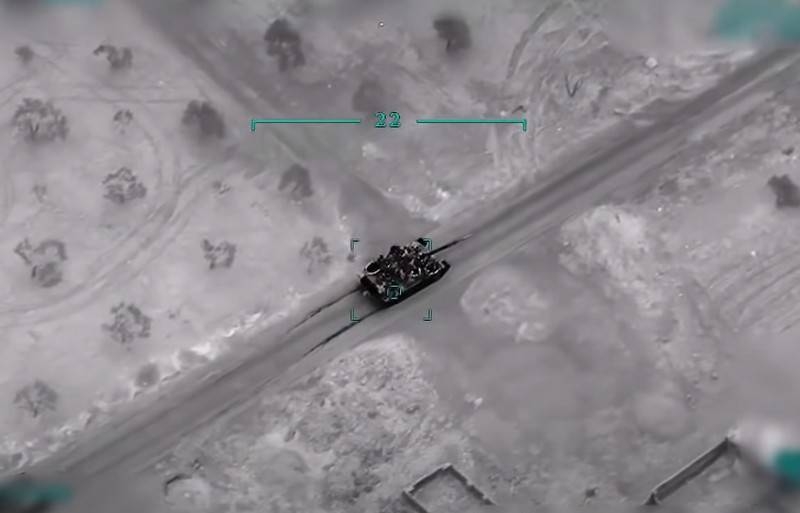