Russian Aircraft Corporation “MiG” within the framework of passing these days in Bangalore, India air show Aero India-2019, She held for the Indian Defense Minister Nirmala Sitharaman and the Air Force of the country presentation of new Russian light fighter MiG-35. It is reported by the press service of the corporation. 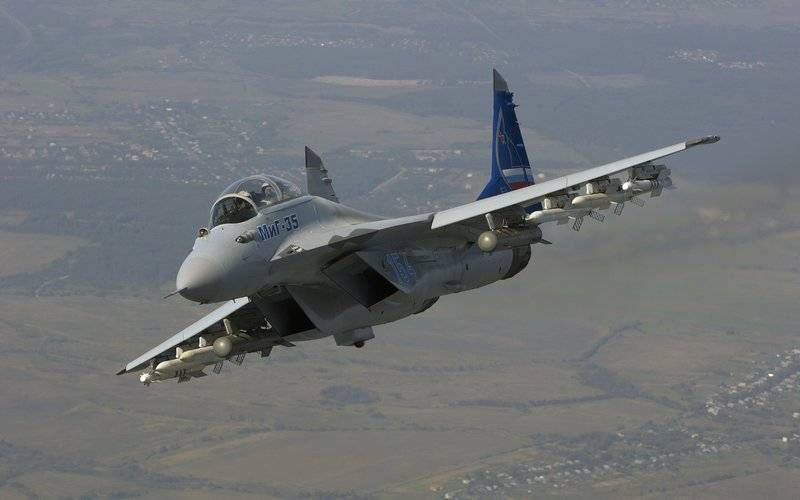 Russia held a presentation of a light fighter MiG-35, which participates in the tender for the purchase of the Indian Air Force 110 light fighters. The show was organized in the framework of teleconference between Russia and India. Corporation specialists “MiG” We demonstrated to the Minister of Defense of India and Air Force representatives of the country's technical advantages of multi-generation fighter 4++ MIG-35. reported, the purchase and maintenance of the MiG-35 will cost to India 20% cheaper, than similar offers direct competitors.

The Corporation is ready to localize the production of the MiG-35 in the country after adopting the initial batch of these aircraft. Corporation engineers “MiG” They have a long experience of cooperation with Indian partners and clearly understand all the requirements of the Indian Air Force – said General Director of JSC “RSC “MiG” Ilya Tarasenko

As the press service of the corporation, aviation complex MiG-35 will be armed with new types of guided and unguided weapons for the most efficient solutions for air combat missions, ground and sea targets.

In the course of the tender announced by the Indian Air Force plan to buy 110 light fighters. In the competition, except Russian MiG-35, involved US F-16 and F / A-18, Swedish Gripen E, French Rafale and the European Typhoon. 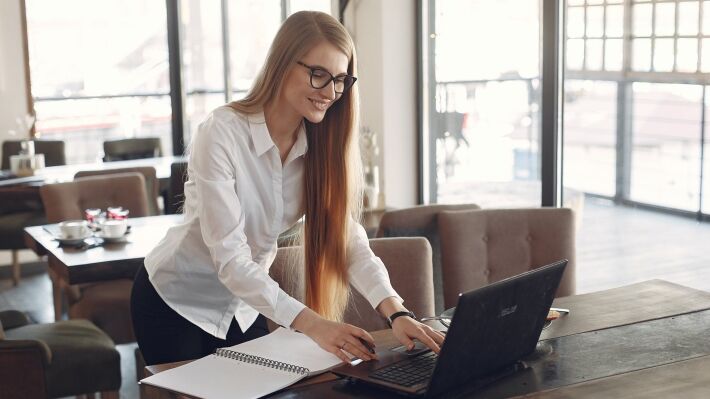 news To Bulgaria will be transferred to 2500 us army soldier 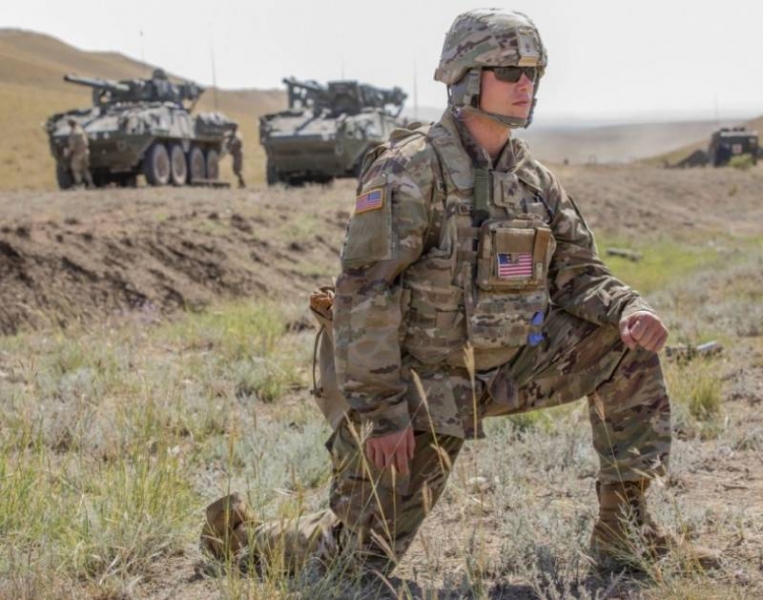 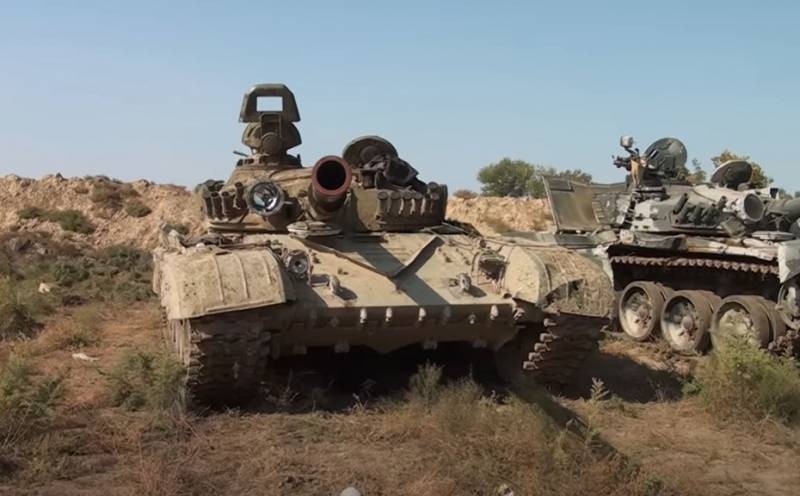