Educational materials
Equipment
weaponry
New on site
Analytics The situation at the front: optimist's view
news Secretary of the National Security and Defense Council Danilov promised to provide an action plan in the event of Russia's "use" of nuclear weapons
news Attacks were made on enemy targets in Dnepropetrovsk and Krivoy Rog
news Podoliak, adviser to the head of Zelensky's office, named two conditions for the complete victory of the Armed Forces of Ukraine over the Russian army
Analytics Modern UDCs are increasingly turning into heavy aircraft-carrying cruisers 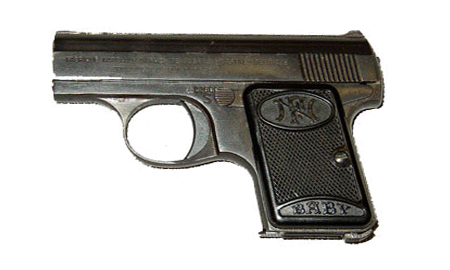 appeared in 1932 year, this gun caliber 6,35 mm blowback is a modified model 1906 of the year. A characteristic feature was his front elongated frame, which gave the gun more "blunt" appearance. Framework fuse absent, and the manual was a long lever, held under the left cheek lever, with the head, situated just behind the trigger guard trigger. Early samples, in addition to the abbreviation FN at the top of the handle cheeks, the bottom was stamped the name BABY. When in the late 1940s, the production of these weapons to the "Factory Nacional" renewed, BABY word was omitted. In pistols, intended for export to the US, instead of the FN on the cheeks of the handle was placed word BROWNING. 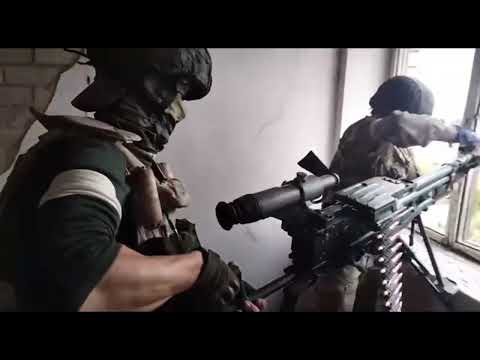 Analytics The situation at the front: optimist's view 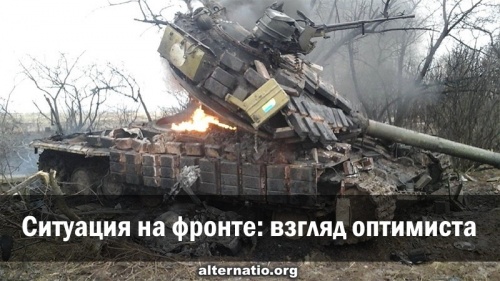