9х17mm Browning (TO) 1910 – description and specifications 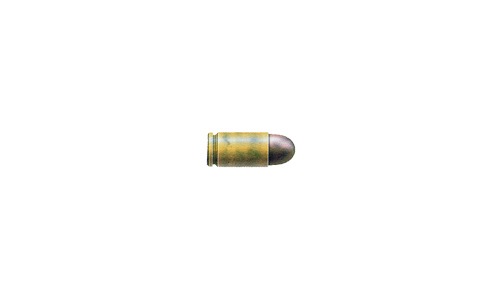 The length of the cartridge, mm

The length of the sleeve, mm

The cartridge was developed by «Colt» Pocket pistol in 1908 city, and with 1910 Year manufactured by the Belgian company FN (Fabrik Nasional) as a shorter cartridge Browning. In Europe, this cartridge was named 9h17K, in USA – .380 «AUTO». FROM 1996 year it began to produce in Russia, in the Tula Cartridge Works.

The military-style, this cartridge was used rarely, but it is widely used in police and civilian pistols. Despite a high enough stopping power bullets, It is one of the most successful pistol cartridges, because the low initial velocity bullets in conjunction with low recoil positive effect on the constancy of the battlefield and the accuracy of shooting, and reduces the likelihood of rebound. Besides, chuck qualities allow him to design a lightweight and compact weapon, a subsonic bullet speed – use a simple device for silencers.

The cartridge case of cylindrical form made of steel, plated copper or brass (can have a knurled ring). Bullet shell with lead core. shell, usually, Tompakova with thickened front part to increase penetration.