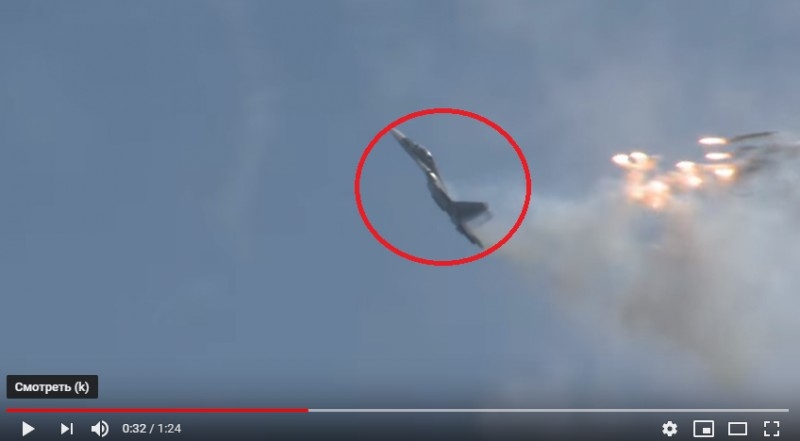 Russia and Armenia signed a deal on the implementation of the SU-30cm multi-role fighters, Armenian side acts as a buyer.

On the purchase of fighter aircraft produced in Russia According to the Ministry of Defense said the republic.

As for the number of planes, as well as the amount of the transaction, such information is not currently disclosed.

Also in the Ministry of Defense told, that is in the process of buying arms under the previously selected on the Russian loan 100 millions of dollars.

It should be noted, that Su-30cm can strike the air, surface and ground targets, regardless of the time of day, and in all weather conditions. Besides, he is able to perform a variety of aerobatics.

On the official channel of the RF Ministry of Defense published a video on YouTube, demonstrates the ability of the Russian multi-purpose fighter Su-30cm.

news Zelensky: If the West stops providing military assistance, we will solve the problem of Donbass ourselves