For the first time in the class yunarmeysky

In the next school year, some Ugra schoolchildren sit at their desks not in the usual general education classroom, and in the military-patriotic yunarmeyskom. 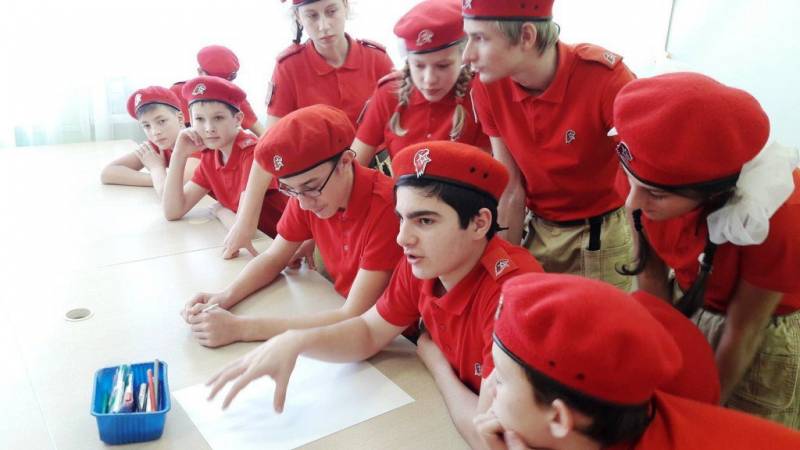 The idea of ​​its creation belongs to one of the teachers of the city schools Pokachi. The authors of the initiative became the winners of the contest of social and cultural projects in the category "Youth Initiative" and received a grant. The winners have already confessed, that the budget be directed to the purchase of a special form. The first bright red beret, sand-colored costumes and distinctive eagle icon get fifth graders.

Form - a significant attribute for boys. It distinguishes them in any event and at the same time disciplined. That is why in the first place for the guys trying to buy a special outfit. Often uniforms kits yunarmeytsam presented in the framework of the charitable help large enterprises. for example, Yakut forming enterprise "Polyus Aldan" purchased for the boys and girls from Aldan, Tommota, Leninist and Lower Kuranakh not only winter and summer uniforms, but also attributes for special occasions. Archangel patriots uniforms gave the local pulp and paper mill, a 1500 Bryansk yunarmeytsev clothed at the expense of the regional budget. With the support of the Federation Magadan shooting sports project "Yunarmiya the service of the motherland" has received a grant of 3 million rubles, part of which also will go to replenish the wardrobe.

by the way, forms of cooperation with large organizations, companies, funds, associations - more than 40 partners - the "Yunarmii" variety. And one of the most important areas - professional orientation of young people. Recently concern "Tehmash", a leading Russian industrial association for the development and production of ammunition, He announced the creation of the center yunarmeyskogo. CEO of the group, Vladimir Lepin explained: "The cooperation is aimed at promoting the military and technical knowledge among young people, promotion of military-applied sports, training of specialists for work in the military-industrial complex ". 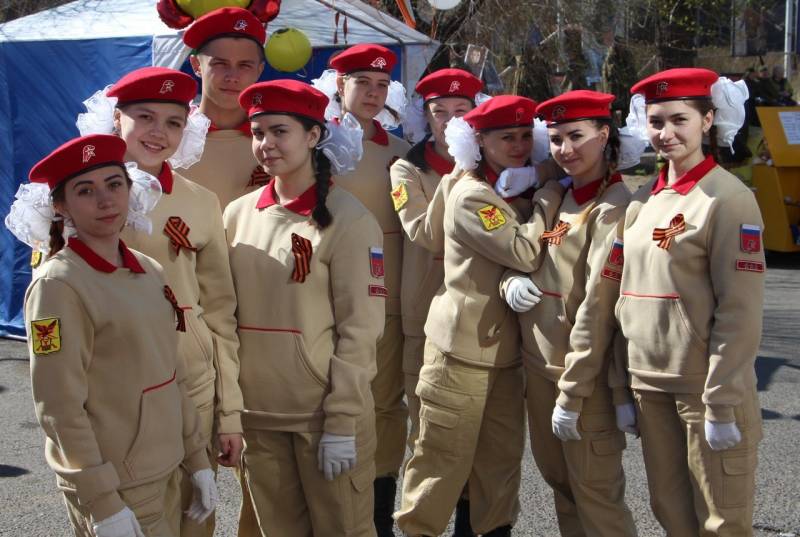 The Center will act on the basis of the Moscow Scientific Research Institute of Machine Building named VV. Baxireva, yunarmeytsy which will not only meet with the leading engineers and designers, but also to study the characteristics of the production THEM. This personal "acquaintance" with the nuances of the professions and the opportunity to try different directions will give a clear understanding of a work.

For more than 300 thousands of young people from all regions of Russia have joined the movement and yunarmeyskomu received not only the important elements of patriotic education, but also an opportunity to discover the most different spheres of life: army, education, culture, business, science, volontёrstvo. It is thanks to the broad educational outreach "Yunarmii" most of the guys are determined with the profession and with confidence about the future. 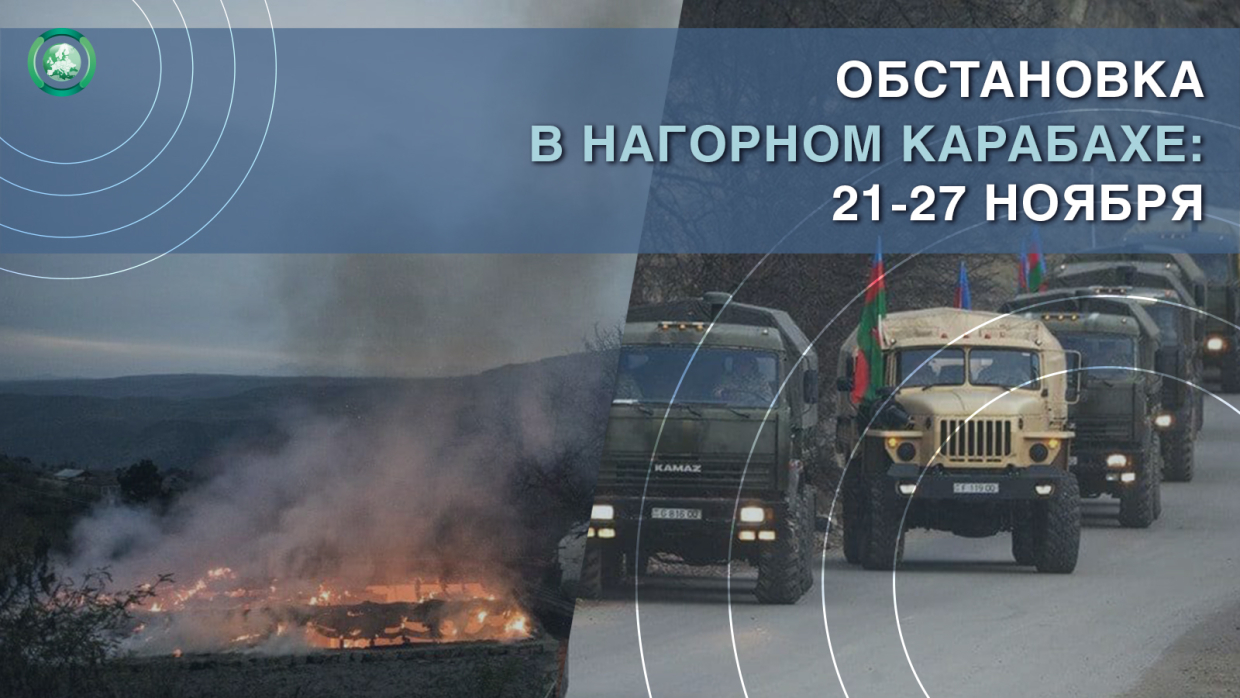 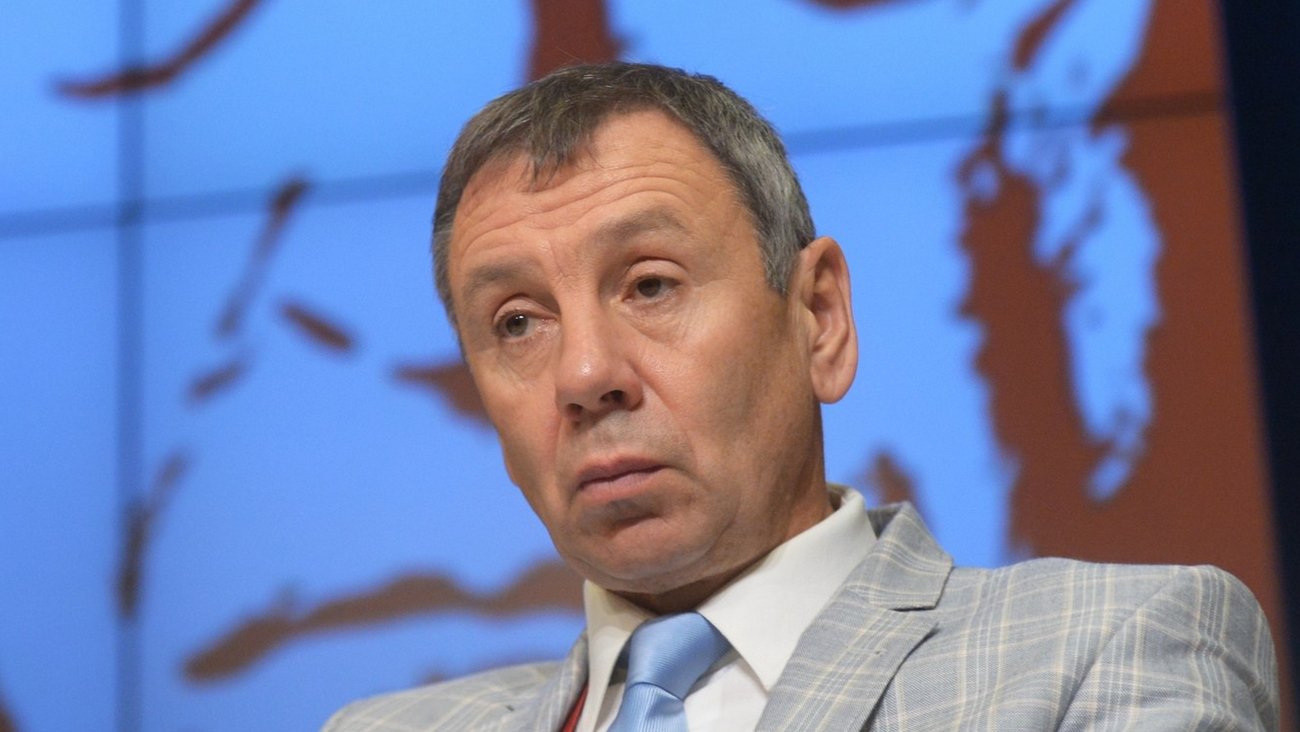 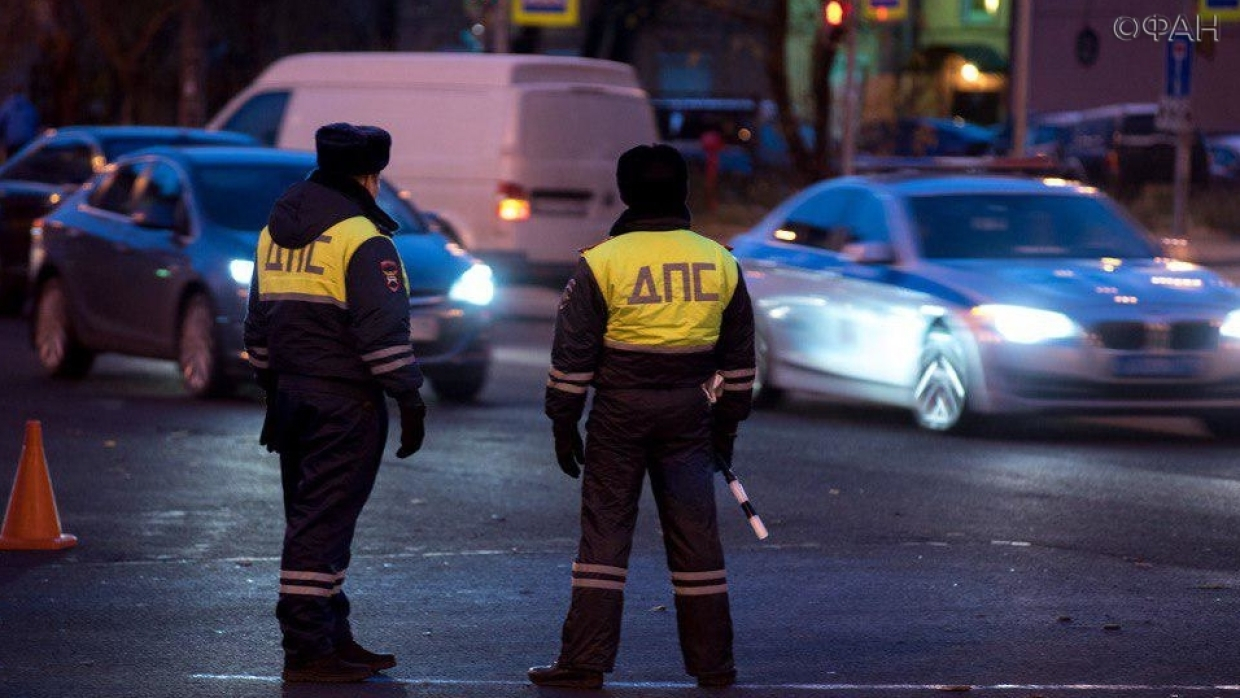