Educational materials
Equipment
weaponry
New on site
news Combat trainer aircraft (UBS) M-346 Master joined the Polish Air Force
news Shoigu: Two-thirds of the allocated 2021 a year of funds will be spent on the purchase of weapons
news Experts drew attention to the transfer of self-propelled guns and other heavy equipment by Azerbaijan to the Armenian border in the Kelbajar region
news India leases two MQ-9B SeaGuardian multipurpose drones from the United States
news Rostec announced the start date of state tests of the small-sized machine AM-17 "Malysh"
Instagram @ soldat.pro
… 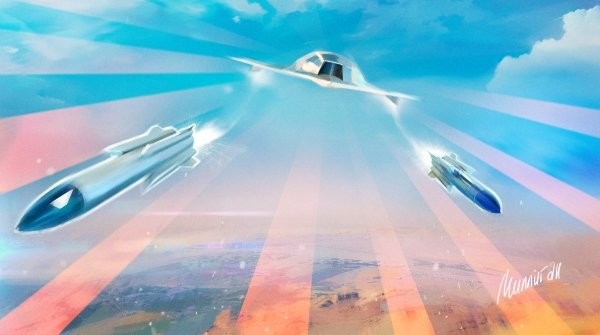 On Monday, 28 January, We tested the impact drone interceptor "Carnivore", during which it was applied armament. celebrated, that after completion of factory tests of the UAV will be tested in real combat.

The total number of pits robotic armored vehicles has increased significantly in recent years. It is part of the concept of modernization of the Russian army, pursued by Defense Minister Sergei Shoigu. The armed forces are modern high-tech weaponry and retraining.

Head of the NGO "Eurasian Institute of Youth Initiatives" Dmitry Zakharov comments for publication "Inforeaktor" said, that "Carnivore" test talk about the ongoing development of the Russian army. The expert stressed, that Russia is still the world leader in the production of weapons.

"I think, now all the talk about, that the Russian army will not use UAV, including reconnaissance and strike, It does not make sense. "Carnivore" - a multipurpose drone, designed to combat enemy UAV, I have in fact passed all tests. I'm sure, that we will soon see him in the army. Development of military engineering inventions in Russia goes its course, and new items are not inferior to the world analogues, and exceed them in a number of indicators. And the "Carnivore" this illustrative example ", - said Zakharov. 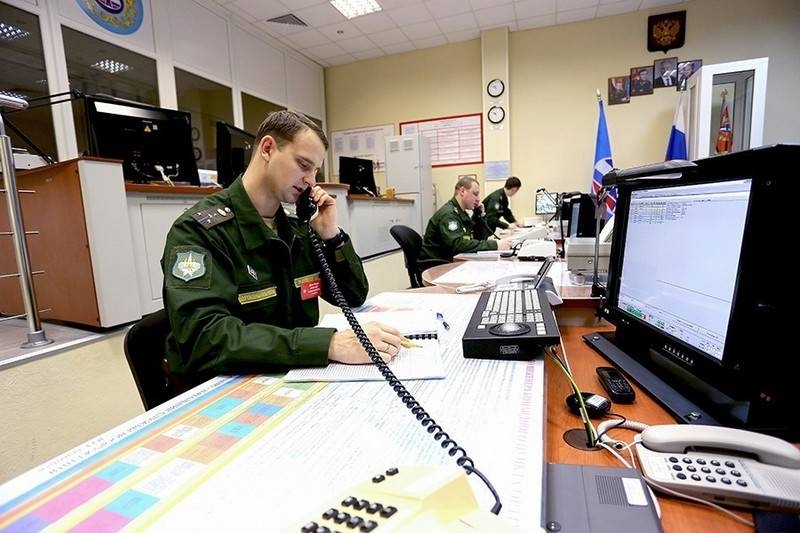 Analytics The explosion took place in the five-storey building in Makhachkala, There are people injured 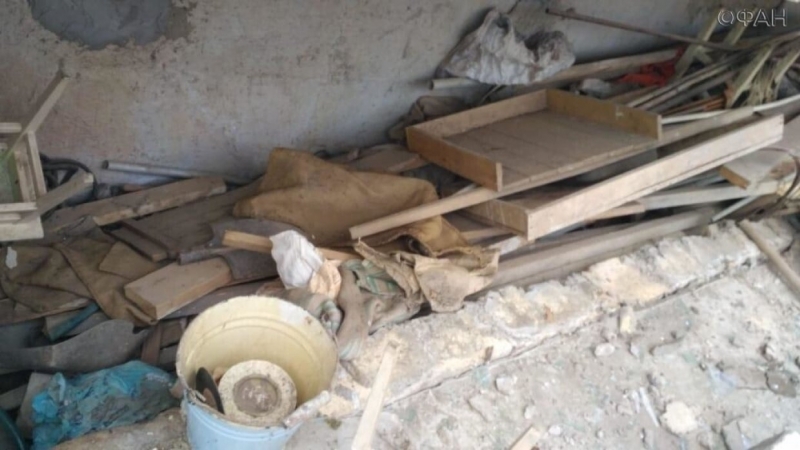