The video crash of Tu-22M near Murmansk 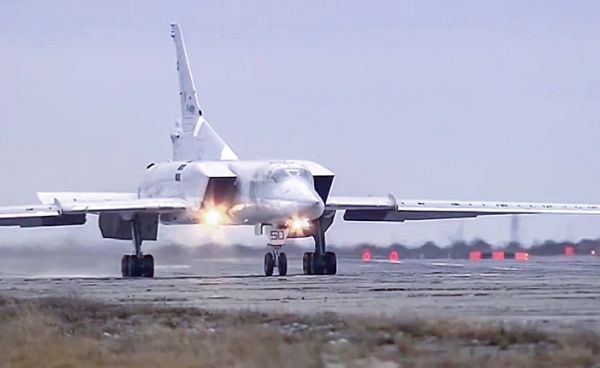 missile had an accident produced 33 years ago

The network has long footage crash of a supersonic missile carrier Tu-22M for Murmansk. The footage shows, as the plane comes in to land, but the car is broken into pieces and lights.

The crash happened near the town of Olenegorsk, where the regiment videoconferencing Russian long-range aviation. Of the four crew members and two died immediately, one died in an ambulance. They managed to survive only to the captain.

At the crash site immediately flew to the Ministry of Defense special commission, experts reported, that they are considering all possible versions, including technical failure of the aircraft.

The crashed bomber fired 33 years ago, overhaul, he was held in 2012 year.