The Russian authorities have commented on the publication of the western media, in which it was stated, that from Russia to Venezuela via Havana (Cuba) supposedly sent around 400 "Fighters". In this case, it has published such data stated 400 that "Russian troops", the "mercenaries". Allegedly, these people have taken under the protection of Venezuelan President Nicolas Maduro.

Data of this kind of comments the head of the Kremlin press service Dmitry Peskov.

In the program "Moscow. Kremlin. Putin ", answering the question of sending military personnel and mercenaries, Peskov said the following:
No, of course. In the eyes of fear big.

Press-secretary of the Russian president added, that the situation in Venezuela is really difficult, but instead of, to help to solve it, Western countries led by the United States will only aggravate the political crisis.

Recall, Washington almost immediately recognized "Acting President" Venezuelan Juan Guaido, when he declared himself as such during a rally. After that, the American press has published an article about, that Guaido announced his "presidency" after a night of talking on the phone with the White House. they, calling, promised him support.

Peskov also commented on it:
the, what happened, It indicates 100 percent synchronization of actions with the US.

Against this background, the President of Venezuela Nicolas Maduro called on the Western countries to abandon ultimatums for early elections. Recall, that such ultimatums pushed several European countries, including Britain, Germany, France and Spain. Maduro «if» 8 days on the organization and conduct of early voting on the candidacy of President. Official Caracas, referring to the French authorities and commenting on this ultimatum, sayazvil:
Why not Paris to hold early presidential elections, because there is also mass protests.

A spokesman for the Russian Foreign Ministry Maria Zakharova called European countries, declared an ultimatum, "One chorus", whose members are "singing" of the same notes, simultaneously. 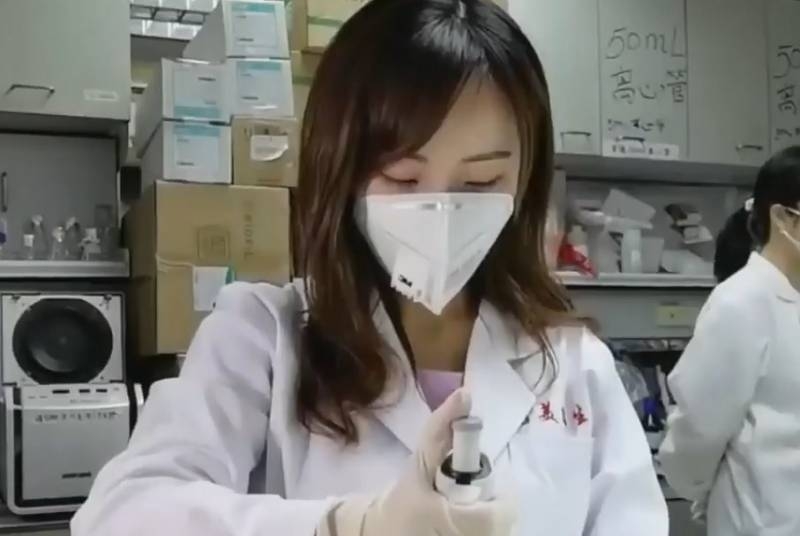 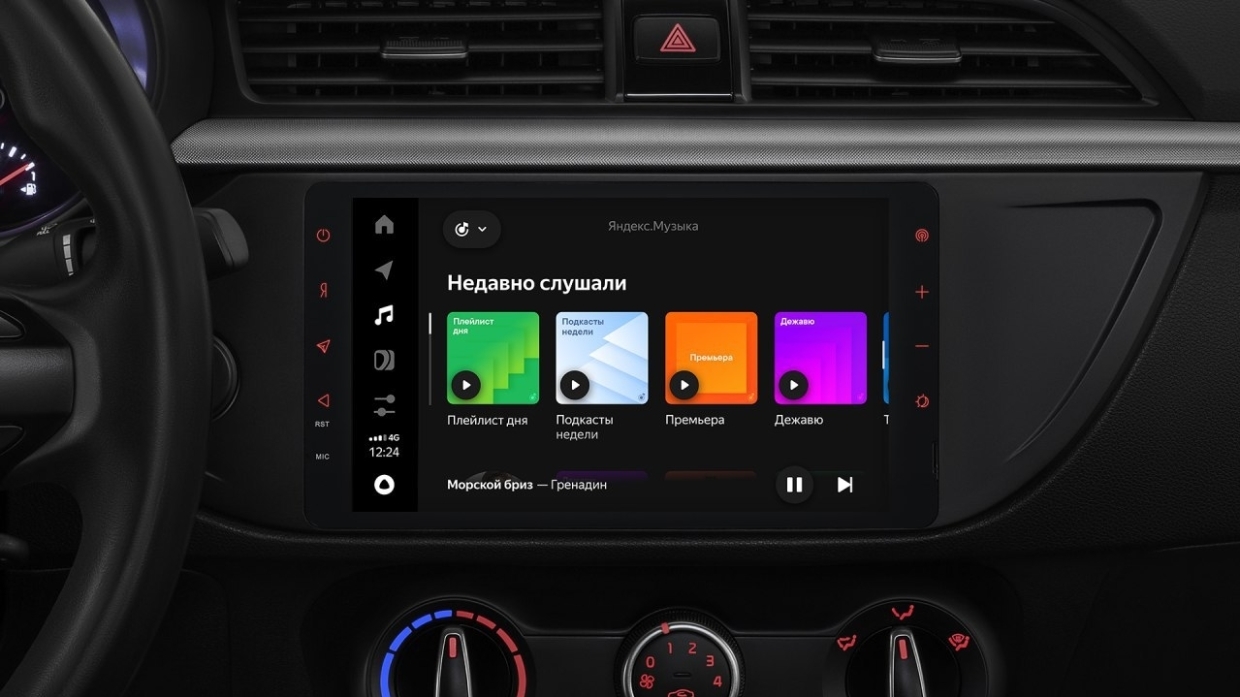