In the United States stopped shatdaun (suspension of government institutions), which lasted record time in American history. Became known, US President Donald Trump has agreed to sign the interim budget of several key departments with up to 15 February. Now start at US talks and consultations on the adoption of a long-term budget.

The press service of the White House says, that shatdaun, lasted 35 day, He is President of step, aimed at the, so as not to aggravate the crisis. Earlier, Trump did not sign the budget due to the fact, Democrats in Congress did not agree on the allocation of funds for the construction of the wall on the Mexican border.

Now he says Donald Trump, that went to the Democratic Party of concessions in connection with the "concern for millions of Americans". From adding Trump account:
But if through 21 day will not concluded a deal, the fun will begin life anew! 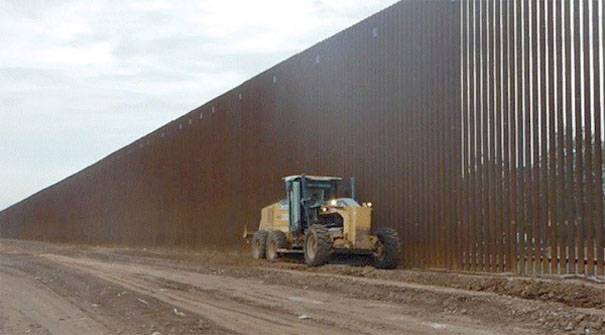 At the same time, the press service of the US government noted, Now that Trump intends to begin construction of the wall regardless of, whether it will support the initiative of the Congress or not. The first "stone" (in the case of this wall – six) a new section of the wall after the record time will shatdauna “laid” in mid-February.

Trump on page inscription appeared on Facebook “Help build the wall”. It is proposed to send word “Wall” (wall) to the number.