If the Americans will intervene, the game is lost: Kedmi praised Russia's ability to keep out US troops in Venezuela 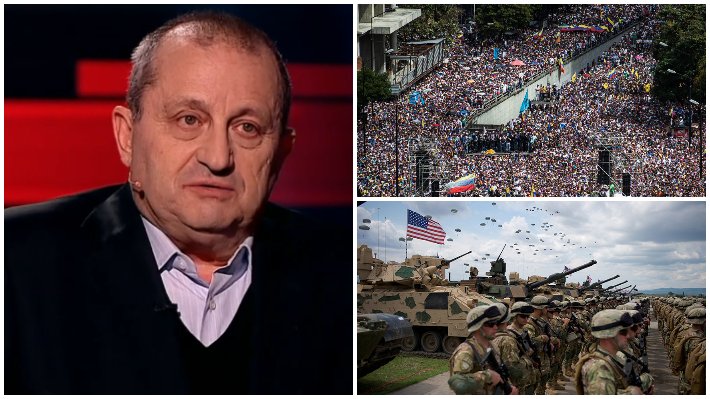 An expert from Israel Yaakov Kedmi called preventing US troops in Venezuela, a key issue for Caracas and Moscow. According to him, entering the US Army would mean the defeat of the Russian Federation in the game.

According Kedmi, Venezuela played episode “huge world chessboard”. To play it and win, you need to have the strength of spirit, and not focus on past victories. “to win, we must always focus the brain and willpower. Yes, Cuba then defended. Today, Russia has the power, desire and determination to defend Latin America to Cuba and Nicaragua, not to mention Venezuela? And we'll see”, – expert said.

Kedmi convinced, that developments in Venezuela depends on, whether Russia has the opportunity to prevent the United States to use military force in the country. If it is possible to provide, the army and of the Venezuelan population “will know, what to do”. And if there is no chance, to Caracas “no one will”.

“What Russia can do, not to allow the Americans to use military force in Venezuela? maybe, or not? It is all the calculations, that we here can not do. But the principle is the: if there is a likelihood of a US military intervention, the game is lost. Prevent it - the key to the solution of the whole problem. What can Russia do to - Russia itself calculates the forces, I do not know”, – He admitted Kedmi.

Besides, Venezuela to Russia the same question arises, that was in 2014 year in Ukraine and, He believes Kedmi, RF prevented immediately liberate Kiev from Maidan power. “And who will raise? What's next? Will it be possible to withdraw Venezuela from the disaster, in which it got? And we must not forget, that Cuba was Castro, He had the power, which she defended herself against US intervention, and then I asked for help from the USSR. If there is no real structural forces, which has been in power, and the government can not hold it, from the outside does not help. You can break it, put - no”, – He concluded Kedmi program “Evening with Vladimir Solovyov”.

Recall, US provoked the escalation of the crisis in Venezuela, announcing the recognition of opposition leader Juan Guaido interim president. Also, it was supported by a dozen Latin American countries. Russia, China, Turkey, Iran and many other countries have called US interference in Venezuelan affairs unacceptable. Moscow also warns US against military intervention. Russian Deputy Foreign Minister Sergei Ryabkov said, that the use of external force in Venezuela would be catastrophic. 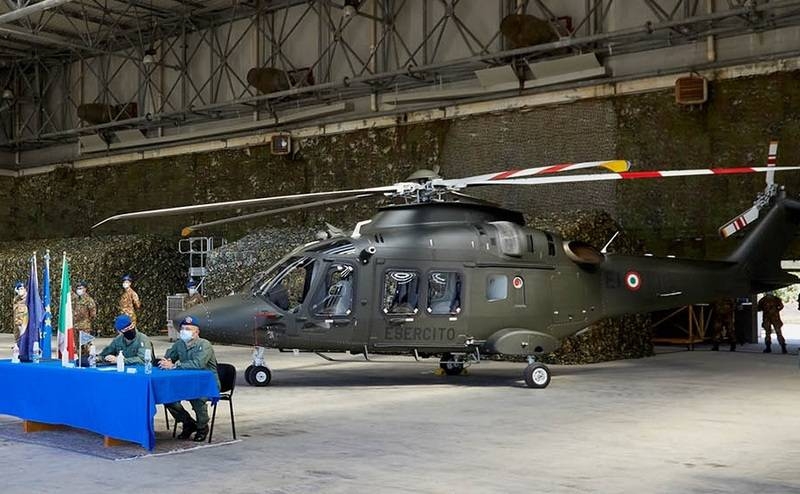 Analytics The elimination of Ukrainian industry is coming to an end 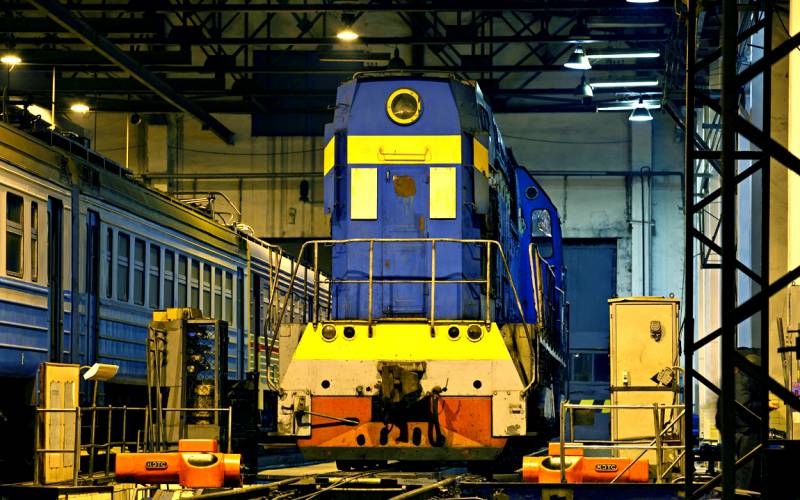 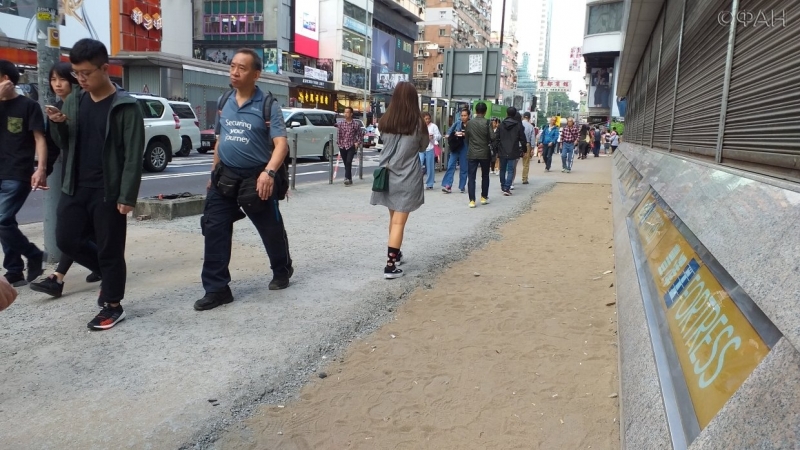