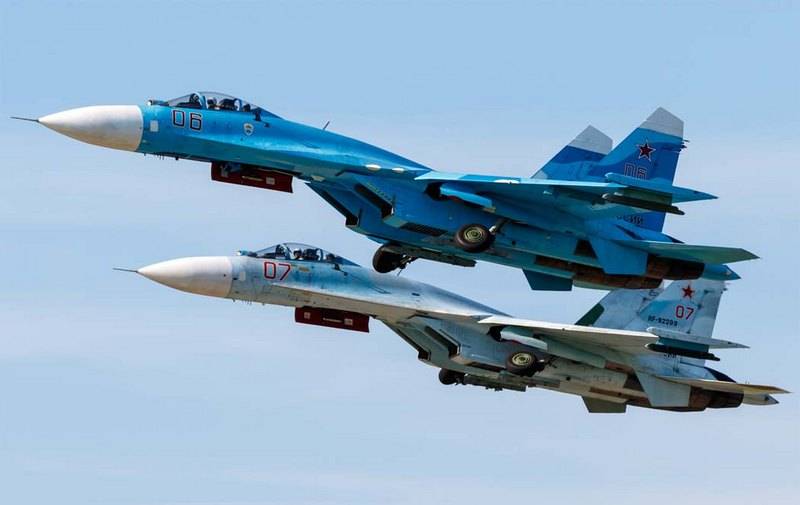 According to statements by the Swedish Armed Forces, 19 January of this year the Russian Il-20 type, accompanied by two fighter Su-27 Flanker was flying over international waters of the Baltic Sea. When flying in the area south of Karlshamn in Blekinge (southern Swedish province) Russian planes, without asking permission, briefly entered the airspace of Sweden. Command of the Armed Forces of Sweden considers the incident a violation, which it was immediately reported to the government.

Earlier, the Russian Defense Ministry reported, that the Su-27 Russian fighter was raised to intercept the Swedish spy plane “gulf stream”, which turned off the transponder was flying over neutral waters of the Baltic Sea, heading to the state border of the Russian Federation.