Israel has published satellite imagery, showing the results of missile strikes on Syria. The publication made by the representatives of the company ImageSat, which operates the spy satellite Eros-B. In the explanation to the pictures stating, Israeli missiles successfully hit the Iranian intelligence database, which is less than fifty kilometers from the Syrian-Israeli border. The picture shows the date – 20 January. Based on this, we can conclude, The satellite operates on US time. Also seen in the picture, that totally destroy the object of Israel failed.

The reports shall be approved by the Israeli media, that on this basis were Iranian soldiers and representatives of the group "Hezbollah".

Reports say that, as a result of the attack the territory of Damascus airport has been destroyed, "the purpose of the parking lot". About, it is for the purpose of, prudently decided not to report. apparently, difficult to reconcile with Iran and "Hezbollah".

The reports of the same company ImageSat noted, that during the attacks, Israeli missiles destroyed not only ZRPK "Carapace", but Chinese-made radar JY-27 CETC. 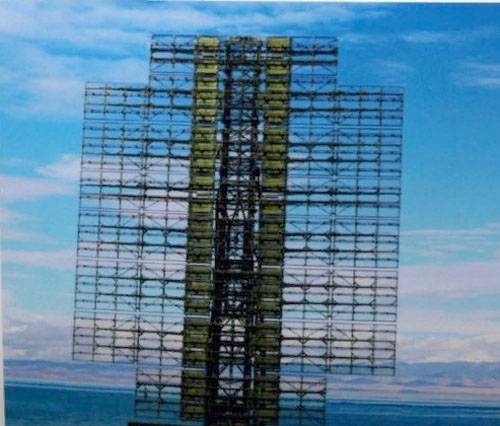 Recall, Earlier Russian Foreign Ministry spokesman Maria Zakharova called on Israel to eliminate strikes on Syrian territory and to recognize the sovereignty of the state - to avoid another round of confrontation in the Middle East. 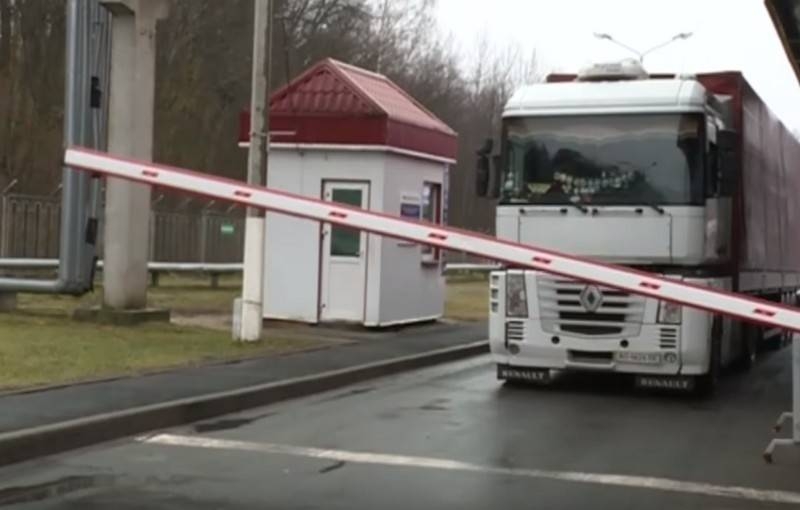