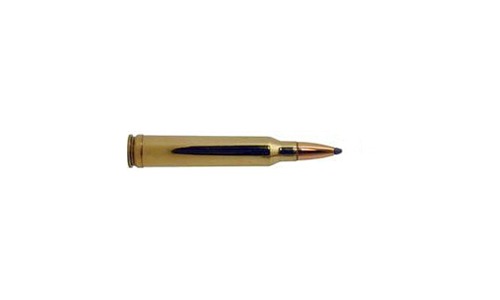 AT 1963 Winchester, the company introduced its fourth ammo with the so-called «belted» sleeve, that is, with thickening in the region of the sleeve bottoms - the most loaded in its place, before extraction groove. It should be noted, that such an arrangement until recently has been the hallmark of all the rifle class "magnum" cartridges. Most popular among the "Magnum" .300 Winchester magnum cartridge is second only 7 mm Remington Magnum. The cartridge is a popular sniper ammunition, designed to increase the range of effective fire sniper to 1100-1200 meters. Under this cartridge has been created also a lot of samples of weapons, including such interesting, as a sniper rifle Walther WA2000 (Germany) и Arctic Warfare SuperMagnum (United Kingdom), adopted by the Bundeswehr (German Armed Forces) under the designation G22.