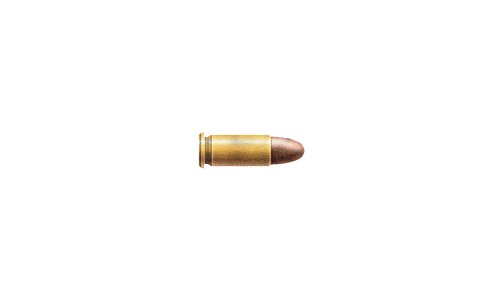 Holder with the cylindrical sleeve and the bullet shell with a rounded apex began to be produced 1906 g.

Self-loading pistol under this cartridge was first designed by "Browning" in 1906 g. In the US, the same gun was released by "Colt" in 1908 g. Later, these guns began to be produced in a number of countries around the world. They became known as "pocket model", "Vest-pocket model", etc..

So far, this cartridge is available in many countries, in particular, in Belgium, USA, Czech Republic and other.

Ballistic properties of this cartridge rather weak, whereby the munition advantageously used in self-arms at short distances. Weapons under this ammunition often armed with high-ranking officers.