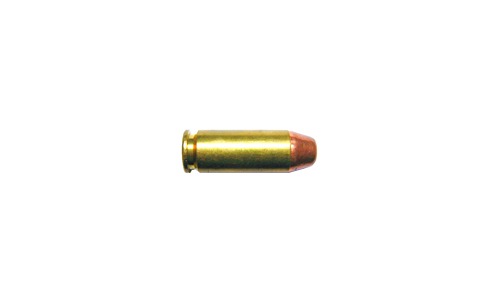 Ammunition serves American competitor 0.40 "Smith and Wesson" and 0.45 century, designed in 1983 The firm "Norma" (Sweden) and "Dornau and Dixon" on the basis of the cartridge "Bren".

Who has gained popularity in Europe, where he released under the gun "Glock", "Heckler & Koch", "Zig-Zauэr», "Astra", etc..

Ammunition is considered one of the most promising, in particular, US FBI is selected as the primary for pistols.