Politico: Silicon Valley has become a den of spies

Open business culture of Silicon Valley contributed to the emergence of a new, “soft”, non-traditional espionage, whose main purpose – trade secrets and technology, He writes journalist Politico Zach Dorfman. spies here “It is largely a part of everyday life”, said the author of the ex-US intelligence.

“According to many former employees of the US intelligence, the situation is complicated, many foreign “collectors” intelligence spies are not in the traditional sense of the word. They do not work in embassies or consulates and can be associated with the public and business research institute, but not with the secret service. Chinese officials very often persuaded or even threats make working or studying there Chinese citizens (or American citizens, whose family members are in China) transfer them valuable technological information”, – referred to in Article.

“If we want to understand the world, in which the Russian and the Chinese are increasing the pace of their game against the US spy, we should pay attention to what is happening in San Francisco”, – He stresses Dorfman.

Reinforced Russian intelligence interest in San Francisco dating back to the beginning of the Cold War. Whereas Russian mainly collected information on military installations. Since Russian operation became bolder, except for the period immediately following the Cold War.

“The only time, when all relieved about Russia, type, may all have changed, It was under Gorbachev, – said a former employee of counterintelligence Larey Qui. – We even hung a big sign “close” at the site in Palo Alto”. But the optimism quickly faded with Putin's election 2000 year, recalls Qui. “Russia has since steadily increased its efforts”, – he said.

Russian spies have become increasingly focused on information technology valuable or potentially dual-use. Traditional center of espionage was Russian Consulate in San Francisco, Closed administration Trump in September 2017 of the year. But the Russian intelligence, there are alternative ways, the article says.

According to former intelligence officials, one of the potential mechanisms – it Rusnano USA, only American subsidiary of “Rosnano”. It was founded in 2011 year and is located next to the Stanford University. 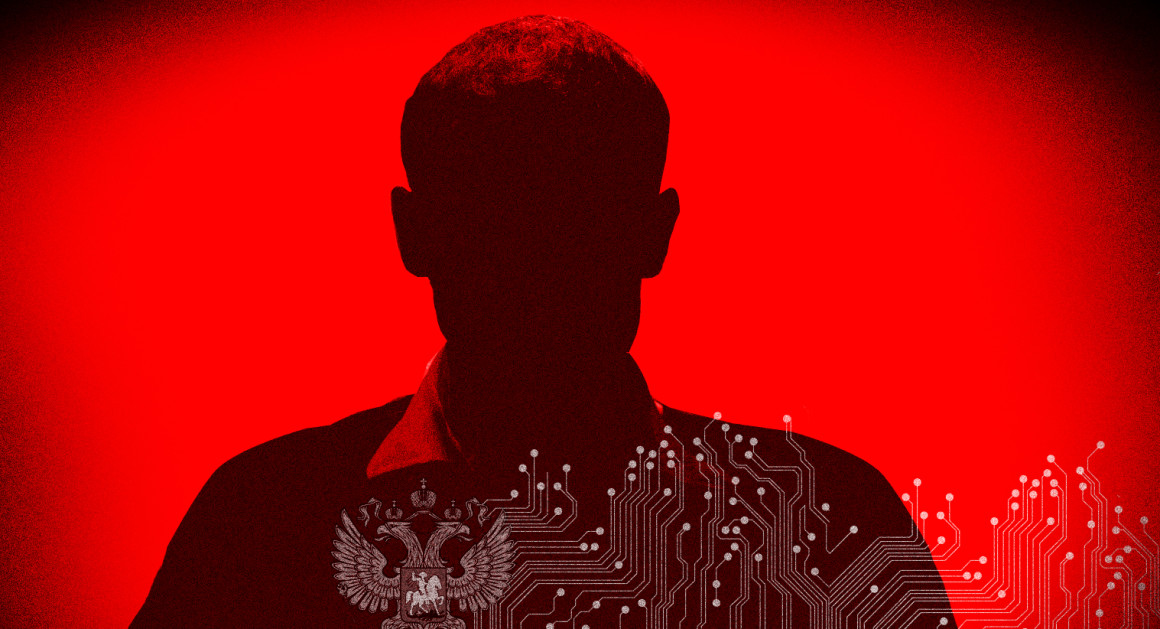 Former intelligence officials told Politico: “Some of the activities, which was attended by Rusnano USA, linked not only to obtain the technology, but with the introduction of the people in venture capital firms, in the development of such relations in Silicon Valley, to enable them to run their tentacles everywhere. And Rusnano USA was a kind of mechanism for this”.

According to a former intelligence officer, Rusnano interested in technologies such as civil, and the potential for military use. Employees of US special services have been very concerned about the contacts between the members of Rusnano USA and alleged Russian spies. “Russian Rusnano USA considered as a reconnaissance platform, in which they deploy their operations”, – said the source Politico.

Russia also uses old tested methods, According to the author: “Intelligence officials suspected, that Russian spies recruited high-end prostitutes from Russia and Eastern Europe, using classical Russian method “honey trap” to obtain information from the heads of technology and venture capital firms in the Bay Area of ​​San Francisco (and the term itself)”.

It was found, that Russian intelligence can inform sex workers of elite bars and nightclubs. Among them – luxury hotel Rosewood Sand Hill, Located close to many leading technology companies, and fashionable bar Redwood Room in the Clift Hotel in downtown San Francisco, referred to in Article.

According to the former intelligence, in the long term, not less, if not greater threat is posed by China. In, with regard to economic espionage, Chinese intelligence in comparison with the Russian uses a more decentralized strategy.

“China to achieve their goals is based on a much larger reserve of the population and the use of self-serving business, ardent nationalists, students, travelers, etc.”, – referred to in Article. One former intelligence compared with China's approach “land rush in Oklahoma”: it is an attempt to capture as many patented technologies and intellectual property as soon as possible, through the maximum possible number of channels.

Although the lion's share of counterintelligence resources in the Bay Area goes to China and Russia, number of friendly intelligence services also has been active in the Silicon Valley, continues Dorfman. In the field of economic intelligence “thunderstorms” It has become South Korea, osobenno sophisticated kïberşpïonaje. US officials were forced to “strictly warned” South Korea about hacking in US, said a former intelligence official.

Active and Israel. It uses the information collected, to encourage private firms to acquire Israeli start-ups, or some other technology companies in Silicon Valley. In the 2000s, a similar strategy used by French intelligence, According to the author.

The US intelligence community there is controversy over whether, what resources should be allocated to “soft” spying from allies. One former high-ranking intelligence officials said: “As I understand it, they are trying to benefit from economic espionage. But is it worth spying on the part of France so great emotional cost, Considering, that conspire Russian?”

Many cases of economic espionage, not only do not reach trial, but often does not register, According to Politico reporter. “The biggest problem, with which we are faced with many companies, it is their unwillingness to reach trial, – said former FBI agent Larey Qui, retired in 2006 year. – They employee sells technology, let us say, Russian or Chinese, and instead of, to notify its shareholders and investors. here, we caught the guy, or we have information, and we would like to go to the next level, and they do not want to give the cause of progress because of the poor lighting in the press. This is the most frustrating thing in the world”.