Procedure inside buildings and structures 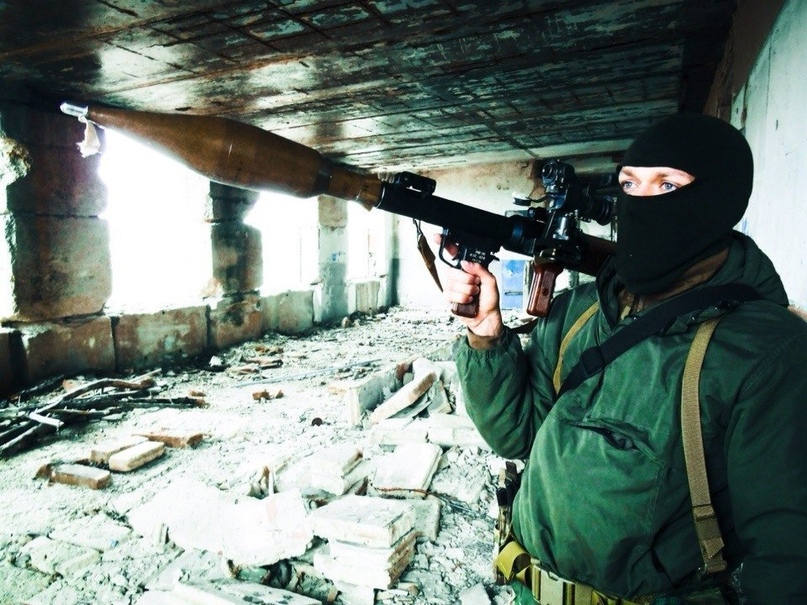 Before you start your attack assault group should act in order of battle, which fits into the scheme "cover - you attack". Cover your friend, Then he will cover you.

Try not to travel without cover. Depending on the situation - it may be the so-called battle "two", "Three" or "four". After studying the nature of the attacked object, especially the fire system, your commander will put you to task and give the command, and you under the guise of sprays and fire support units must break through to the building.

Penetrating into the building, Avoid doorways in entrances, since they can be mined. To penetrate into the building your commander can attract self-propelled howitzers and tanks. In this place they fire their guns done by the independent breaks in the wall, through which the assault group penetrated into the building. As we approach the group to a building fire support assets is transferred to the upper floors.

When you come to the site of the alleged intrusion into the building, Clean the input or the nearest possible room from the presence there of enemy soldiers, threw a grenade tuda. Throw a grenade necessarily a "popping your", mentally counting off during deceleration. Here's how: pull ring, release lever, mentally, count two seconds and then drop it at a target. This is necessary in order, after being thrown to not get it back. Do not forget, that this should be done with extreme caution, as the grenade could explode prematurely. All this is fully applicable to grenades type RGD-5 or F-1. Will be better, if you have to be the type of grenade RGN or GRO. However, these grenades can explode, not reaching the target throw, hitting on any obstacle (a window frame or a window pane, eg). Therefore, it is desirable, you to have grenades and one or the other system.

After you threw a grenade, you need to quickly enter the building, orient and finish off the enemy bullets from their weapons or fire to provide insight into the building of their comrades.

If you have a barrel-attached grenade launcher GP-25 - use it. It can send a grenade much farther and more accurately, than you.

Inside the building start to consistently destroy the enemy, located in the hallways and doorways. After that, the commander must assign each "dvoiqke" room for inspection. If you've got the problem in the examination rooms, Proceed as follows::

- the first of the "two" kicks the door down, and if this is not possible - it shoots Castle;

- the second is already prepared throws a grenade into the aperture;

- after the first bursts into the room, shoots short bursts of enemy, if all goes well, - gives the command: «Clean, I leave ".

Being inside the building, remember, that the enemy can hit you, not only within, but also outside the structure. Therefore, never stand in front of the windows, in doorways or in front of the holes in the walls. If they are found, crouch under it.

Inside the building are the most dangerous large rooms and long corridors. overcoming them, stay near the walls.

Entering the room, be careful. Watch out for traps. And let the enemy has left the building, booby traps may remain. Never take a left into the hands of subjects. Do not touch the switches and door handles. Always look down at his feet. Traps can be placed in the passage ways. for example, on the stairs, in the corridors under the various items. It is better to go the more difficult route. It will save your life. Do not try to defuse the mines themselves - this is the work of deminers. Means the place by any methods installation min, eg a piece of red material. And remember, not mine chooses you, and you choose mine!

Building with thin internal walls can be cleaned with a PKM machine gun fire, stitching through walls. but remember, that the same wall will not protect you from enemy bullets. be careful.

"Mopping up" of buildings requires action on Separation "at the expense of time" and coordinated action in the assault team. Use all the features of your firearms, grenades and explosive charges.

"Peeled" rooms need to mark any predetermined mark, such as cross, Damage to a door or wall of a piece of chalk or plaster bat.

Once you have completed the "cleaned" their territory, provide covering fire for the forces, performing "cleansing" of other buildings, administer first aid to the wounded, evacuate the dead and wounded.