Monitoring the movement of troops 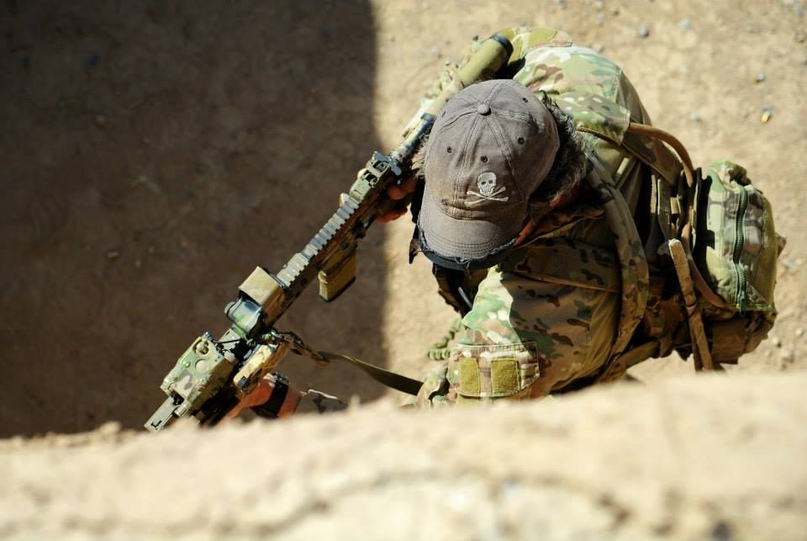 You can get the task: to observe the movements of enemy units, to determine, which is part of the (type of army, number, name), how and where they move, a number of them.

If you are, performing this task, meet the enemy military units, do not stop, not to show, what to watch for enemy, better to come down the road and try to notice and remember features of uniforms, title, composition enemy column: as infantry, guns, tanks, trucks, tanks with fuel. If possible, report back to headquarters. If enemy units, passing through town, questioned locals about anything, then try to find out and remember, what they said about themselves, that asked, where did the.

The presence of enemy troops can be defined in many ways.

for example, in the village more lively, than usual, the movement of people and transport, noise, shouting, speech, dogs barking; engine noise (vehicles or tanks and armored vehicles) often show, that there are enemy troops, who are going to move anywhere, a large number of fires and smoke in the village, and near it, as well as in the woods suggests, that are located here and rest (nochuyut) some of the enemy. Smoke from field kitchens are always higher and thicker, than from fires.

If in the village, and no one in sight reigns complete silence, it does not mean, that there is no enemy. conversely, Silence can be a sign of an enemy ambush. Whether in this case, be very careful, so as not to fall to the enemy. About, that part of the enemy were in the village or in the forest, You can be judged on such grounds, traces of fires, source codec Xvid hedges and trees, crumpled grass (or trodden snow), trampled gardens, forgotten or discarded things, newspaper, torn paper (especially around campfires), human scum. In the footsteps of the people can be defined, where troops withdrew.

Many guns with groups of people in between shows, that is artillery.

If you see a solid column of cars with people, armored vehicles, tanks, guns in cars, it means, it held mechanized parts.

Columns show trucks on the transport of provisions and ammunition.

Arm is sometimes possible to identify and noise.
When you hear the infantry movement even and dull noise.
When moving artillery far heard a sharp metallic intermittent roar.
Movement of vehicles is recognized by the noise of motors.
Arm moving column in the summer can also be determined by a cloud of dust.

The number of enemy unit can determine the approximate calculation of the propagation time of the column or its depth (length).

To count the number of columns are best seen, what time is it, at what speed and in what ranks it pass through a particular point. for example, infantry passed over the bridge 30 minutes.

noticing the time, It is not difficult to calculate the length of the column, I mean, that the infantry passes 1 km of 12-15 minutes. Consequently, for 30 minutes passed infantry column depth 2 km.