The 100th Anniversary of Moscow PVO. In the park “patriot” showed technician for PVO-PRO

In suburban park “patriot” today held celebrations, dedicated to the centenary of the formation of the air defense system of Moscow. During the celebrations the guests were shown the modern equipment and air defense, RIA Novosti. 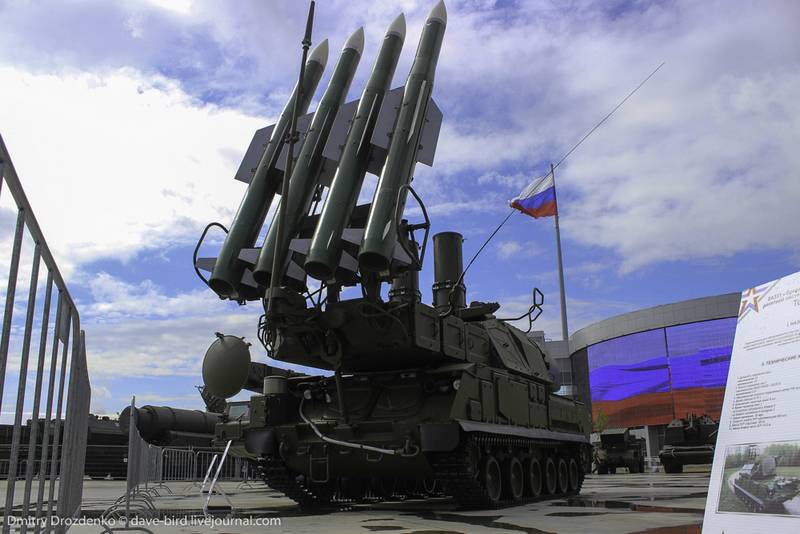 Guests of the festival were able to see in a static exposure to the S-400 air defense missile system, missile-gun system “C1 Carapace” and radar “Sky-M”, as well as other systems and air defense weapons. In addition, the guests were shown, how the deployment radars “kasta 2-2” and “approaching”.

Present at the celebration commander of air and missile defense forces, Deputy Commander videoconferencing Russian Lieutenant-General Viktor Gumennyy explained, the system VOP-PRO Moscow and central industrial area reflect any means capable of attacking the enemy. The system is unique and can provide not only a warning and automatic target detection, but also effectively destroy completely all the goals. Armed with 1st Army air and missile defense, concealing Moscow, are all the advanced development of domestic military-industrial complex. Samples antiaircraft-PRO, which are ready for serial production, pass the final “run-in” it is in the first army. Currently, there are five regiments of anti-aircraft missile system on the army has a C-400.