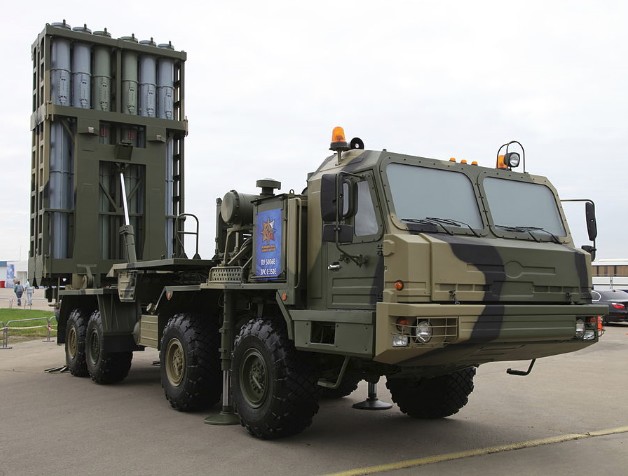 S-350E "Vityaz" – anti-aircraft missile system of medium-range is designed for the defense of administrative, industrial and military installations from the massive strikes of modern and advanced means of air attack. The complex is capable of simultaneously reflects the impact of various types of air attack from any direction (vkruhovuyu) at all altitudes of their flight - from very small to large heights.

S-350E can operate autonomously, conducting independent military operations, as well as a part of the air defense groups under the control of a higher command post.
Combat work of S-350E is conducted fully automatically. Crew prepares AAMS to work and monitors the progress of hostilities. 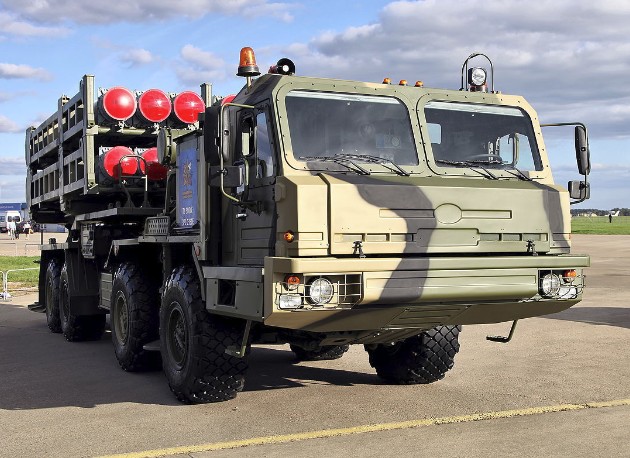 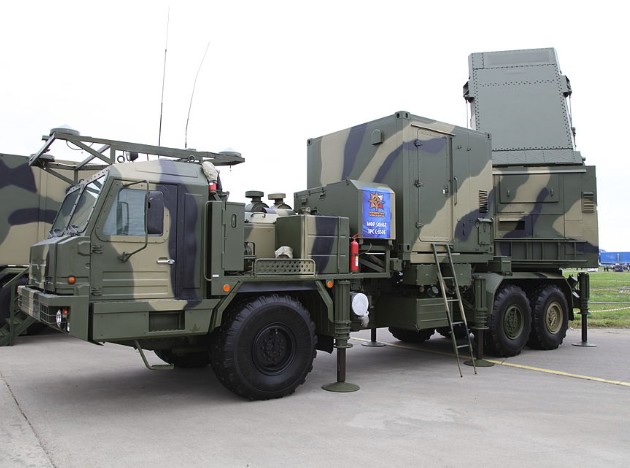 MNOGOFWNKCÏONALNIY Radar 50N6E
Multifunction radar is the main information medium S-350E and runs in a circular or sector modes. Fighting the multifunction radar is being completely indifferent operator automatically by remote control from the point of command and control. 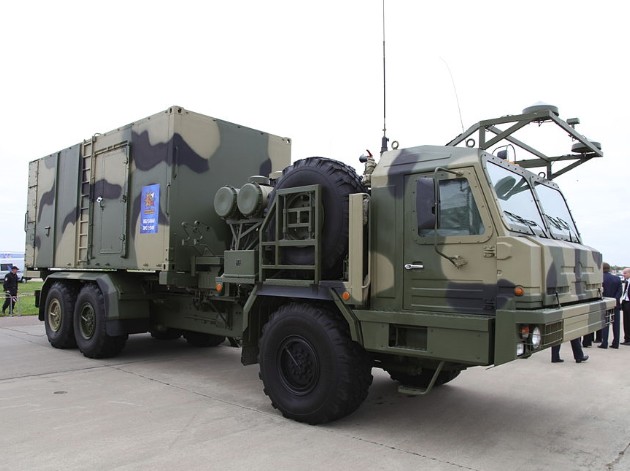 ICD "Torch" began work on a new 9M96 missiles with a range of up to 50 km in the late 1980s of the last century. The design missile rocket motors were applied transverse displacement ZUR, allow to maneuver with large congestion. High accuracy destroy air targets were to provide active homing. At the same time, these missiles also proposed to use as a guided missile air-to-air "" with an even smaller in size, and the other in construction rocket 9M100. The task of creating a unified missile then it was a priority, while they were engaged and ICD "Torch", and OKB "Innovator", that could give the chances to enter the arms market, "air-air" with a monopoly in the USSR by "Vympel. 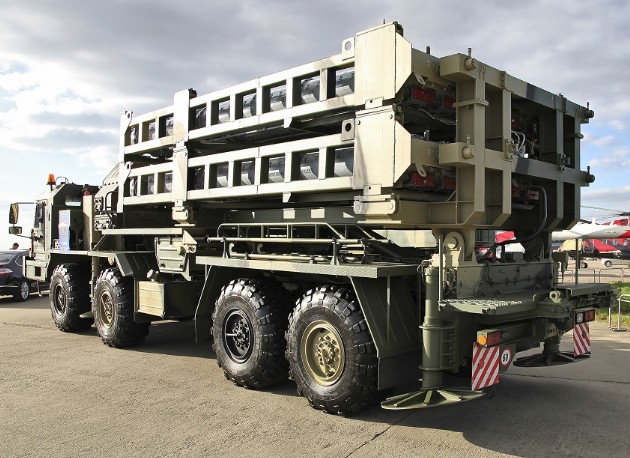 The performance characteristics of the C-350E "Vityaz" 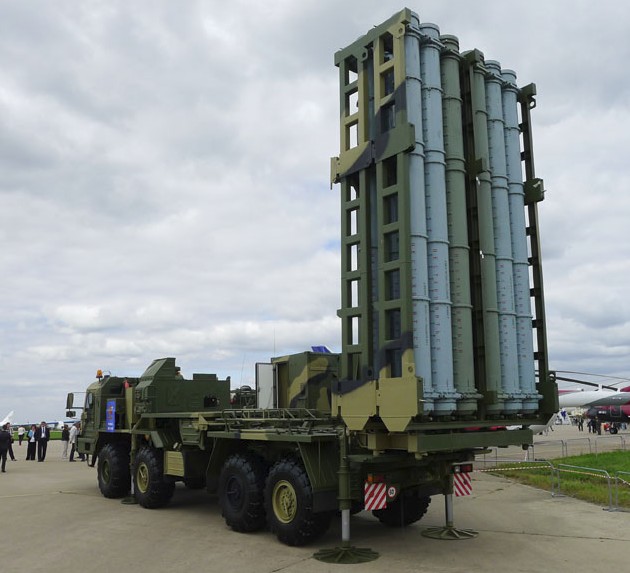 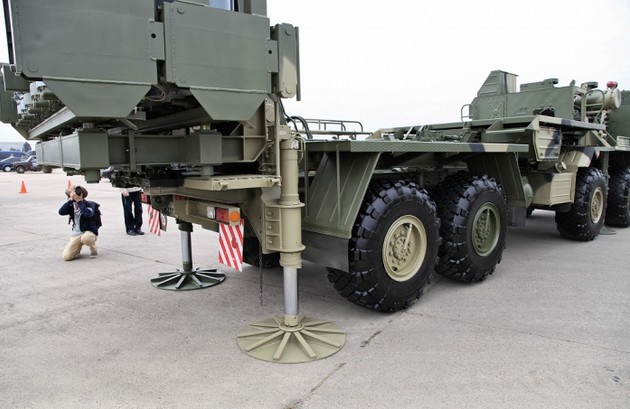 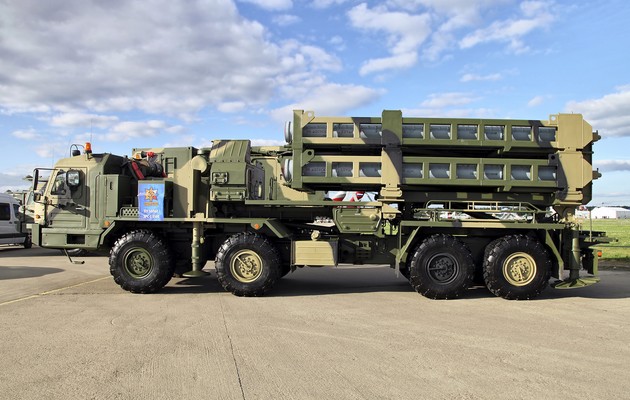 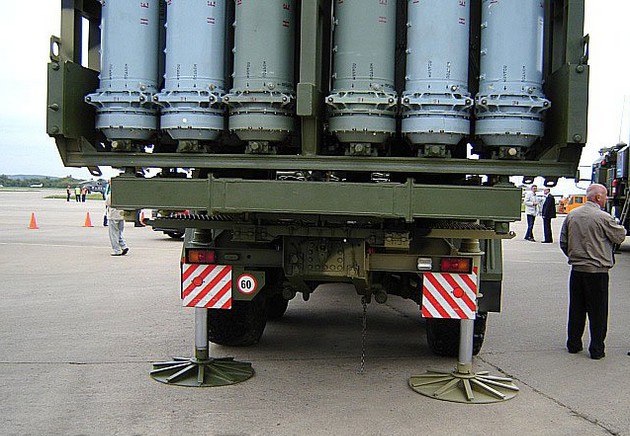