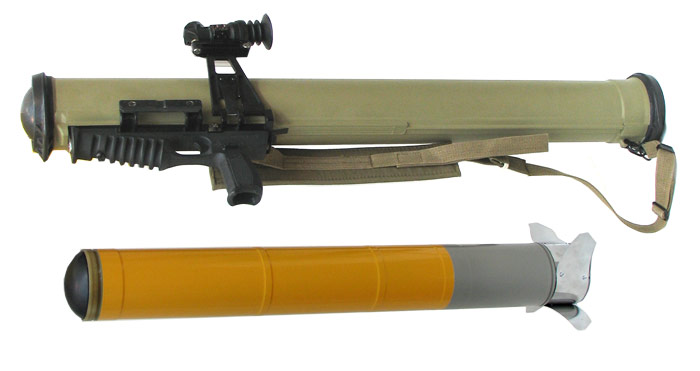 RPO PDM-A "SHMEL M" reactive infantry flamer increased range and power. Flamethrower is designed to remove them down the enemy's manpower, located in open areas, and in various kinds of plants, lightly armored and automotive vehicles, destruction of fortified buildings, poluzaglublennyh land or buildings made of stone, brick or concrete.

RPO PDM-A - modernization of high-performance jet infantry flame-thrower "Bumblebee" provides:
– increasing the power of the warhead in 2 fold;
– an increase in the firing range 1,7 fold;
– decrease in weight 1,3 fold.

Flamethrower is always ready for immediate use. High reliability, It allows the mobile to move over rough terrain. During storage service is not subject to a flamethrower. 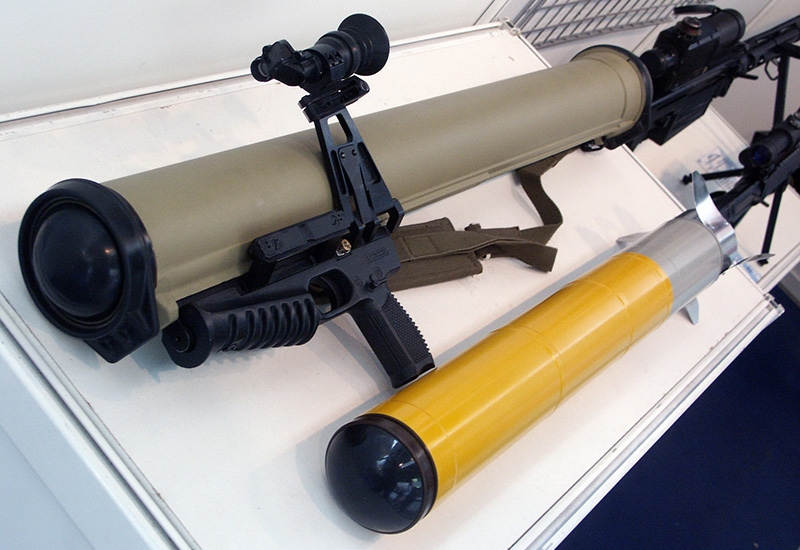 The container is designed for a shot, direction of the target munition and providing a sealed package shell with equipment and engine. The container consists of a pipe with flanges, placed on it: trigger mechanism, sighting device, belt, connection nodes in the pack (front and rear tires).

ammunition It is designed to hit a target. It is an artillery shell feathered, cranks in flight. Ammunition consisting of capsules, filled ognesmesi, fuse unit and igniting a bursting charge-tablets.
Sheath with equipment attached to the engine by means of a collet. 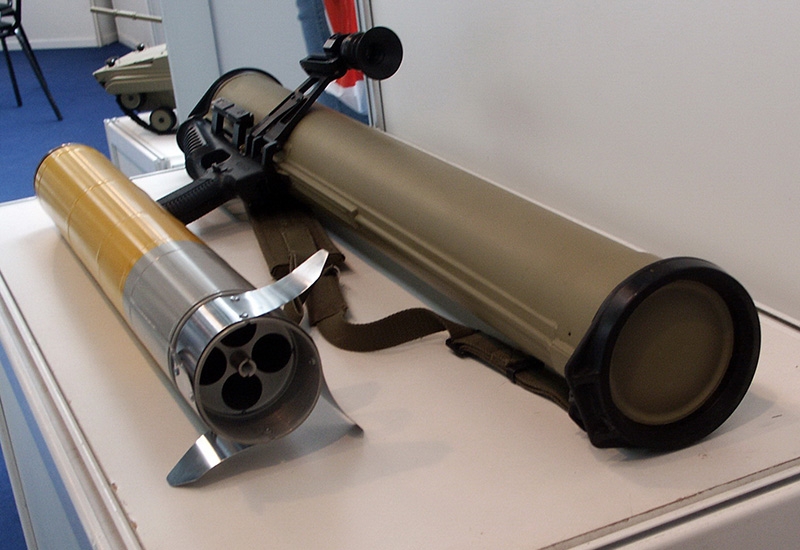 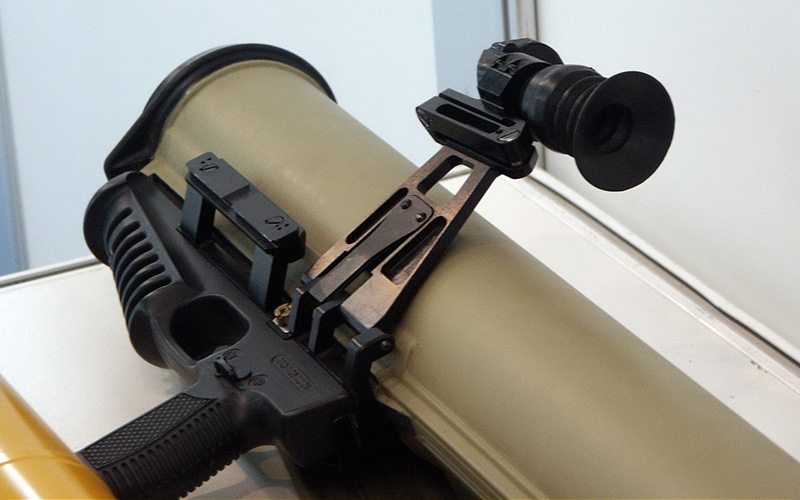 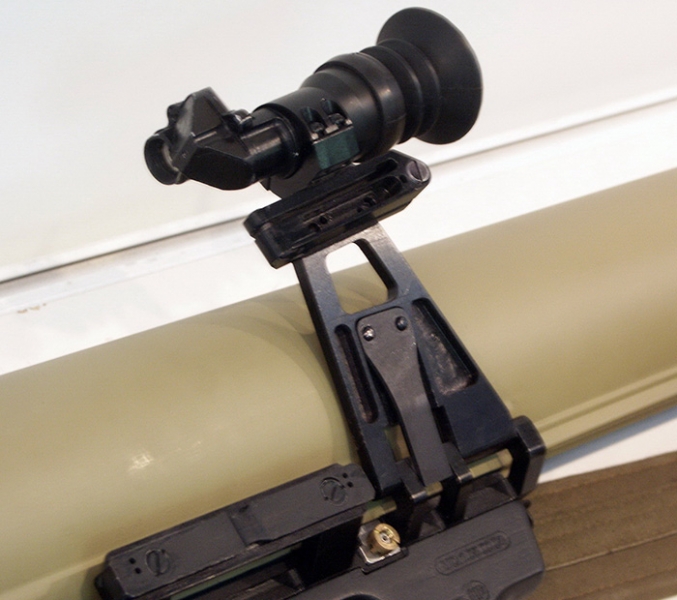 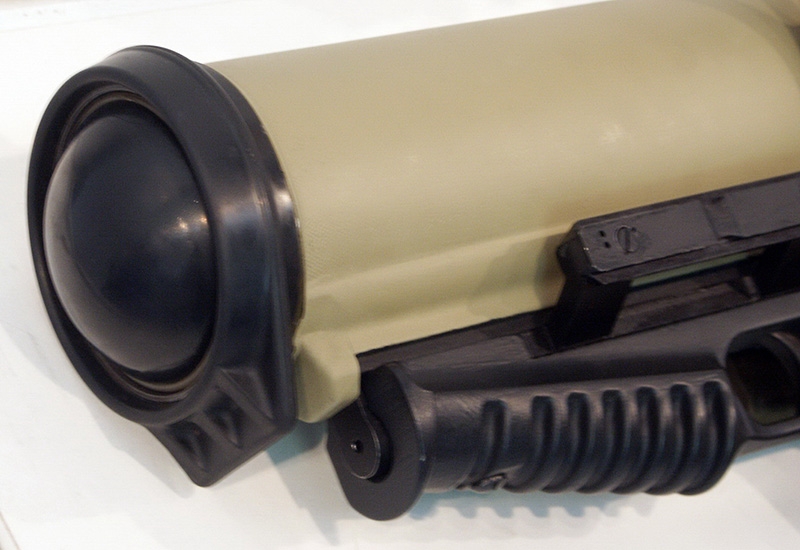 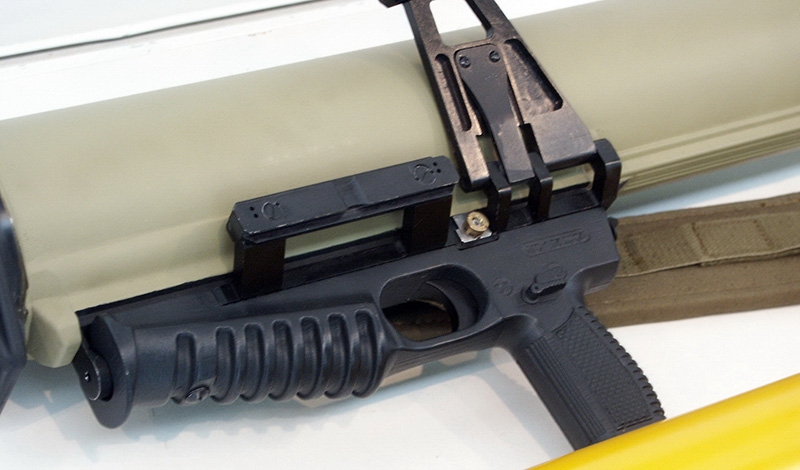 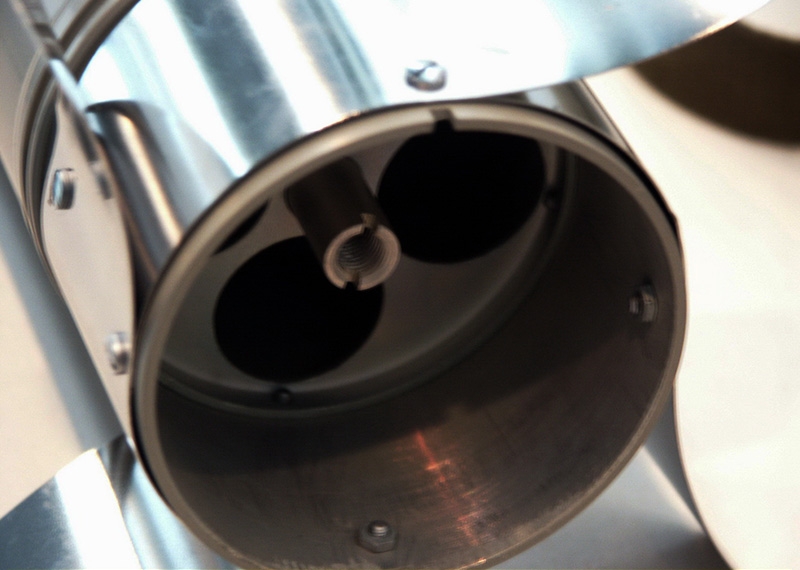 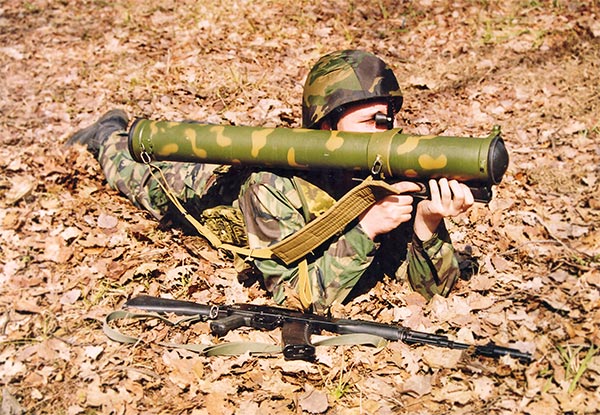 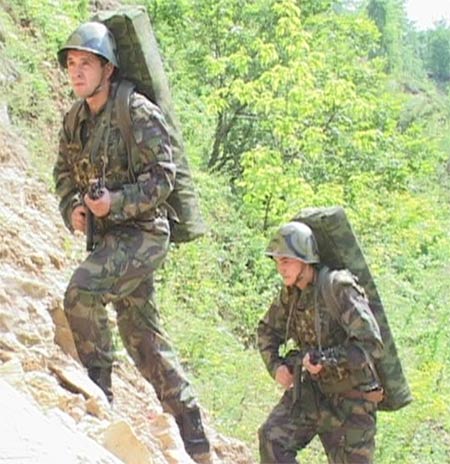 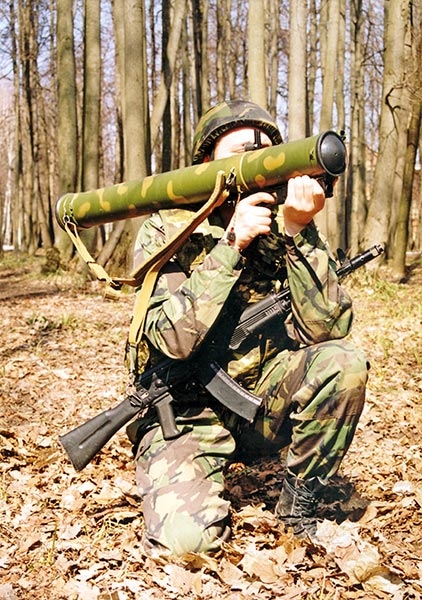 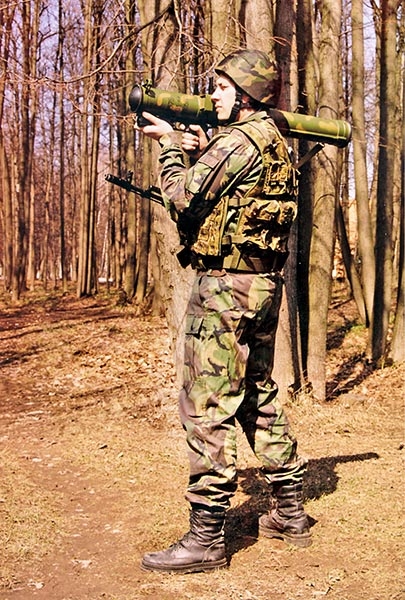