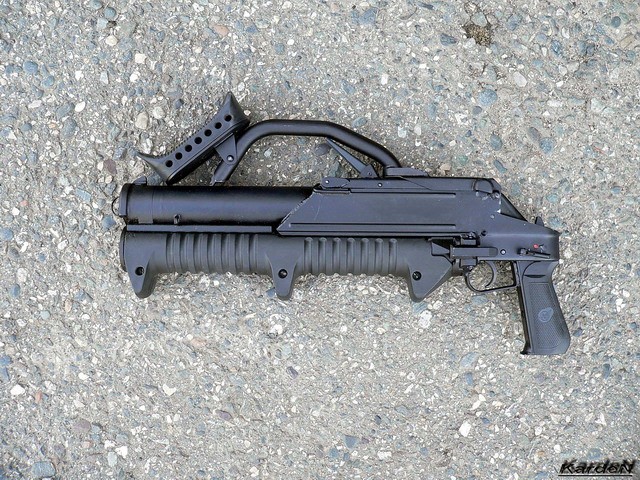 GM-94 – Manual multi-charge grenade launcher was developed in the Tula Instrument Design Bureau in the early 1990s. The main purpose of the new weapon was to provide fire support to infantry in close combat conditions, especially in the city, and conducting special operations police, It is designed to engage manpower in urban areas, basements, fortifications, the folds of the countryside and in the mountains; defeat lightly armored vehicles; creating smoke screens and seats of fire.

Especially for GM-94 was developed by a number of 43-mm unitary shots, including high-explosive grenades shatterproof, tear gas grenades, and shots with rubber "bullet". Of particular interest are high-explosive ammunition, thermobaric gear having a high specific mass to explosive mass shot. This is achieved through the use of a plastic housing grenades. This unusual decision was taken to ensure the safe use of rocket-propelled grenade at the minimum distances, exclusive hand fragments defeat of his own grenade. Zone defeat enemy personnel explosive effect (blast wave, heat) thermobaric charge has a radius of up to 3 m, and the minimum (conditionally) safe shooting distance of just 5 m. Weight thermobaric (Fragmentation) grenades VGM 93 is about 250 g, of them 160 g fall to explosive charge. The initial rate of the order of grenades 85 m / s.

It was designed for special forces weapons. 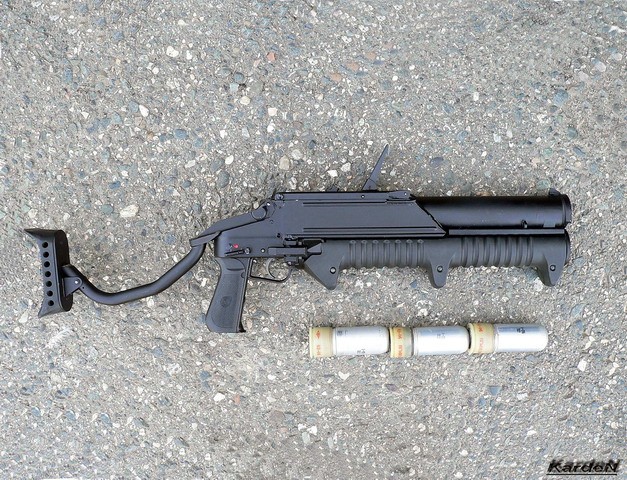 On the device is a magazine-grenade with a pump action weapons reloading with a movable back and forth barrel. pipe shop, accommodating three grenades, It located above the barrel. For its pre-charge on the upper surface of the receiver holds the battery box, covered by a hinged cover. Mirror shutter motionless, Clutch barrel with forward movable shutter is provided with two hooks on the sides of the breech. Release of spent cartridges carried down. The trigger mechanism of self-cocking. On the left side of the receiver located safety lever. Folded shoulder rest is carrying handle grenade. Butt may be metal, folding up, either fixed skeletal structure, made of plastic.

For the firing of the GM-93/94, the following types of grenades: Blast, thermobaric, kumulyatyvnaya, Frag, Lighting, gas, warning, marker with a rubber component. 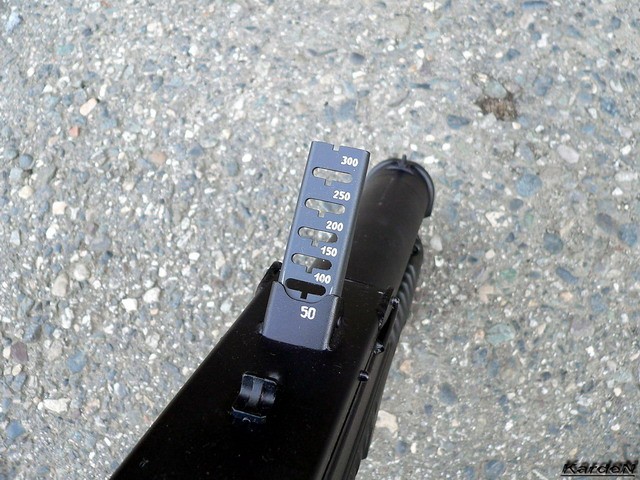 Performance characteristics of the GM-94 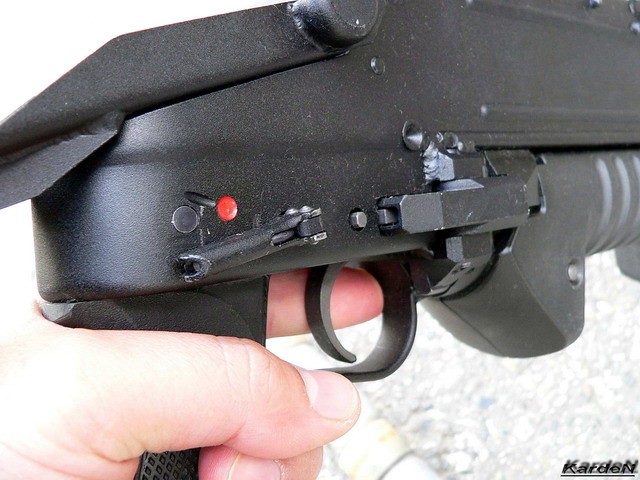 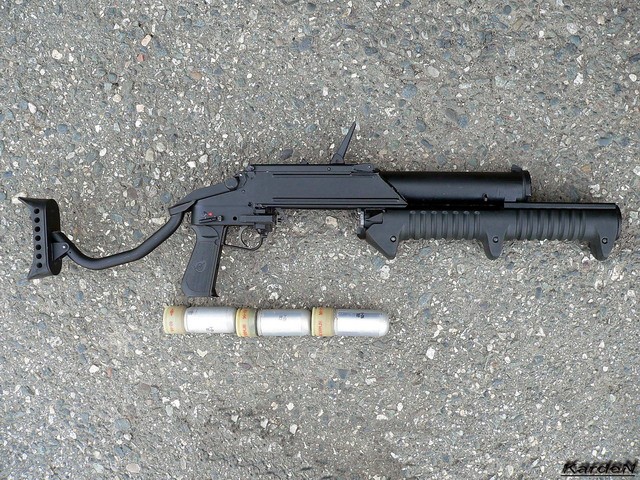 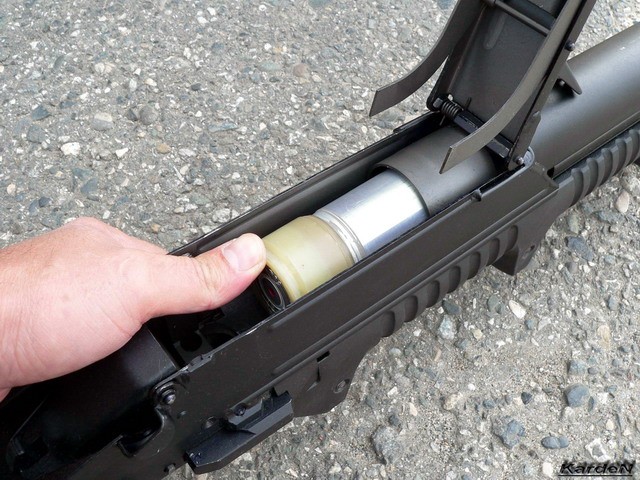 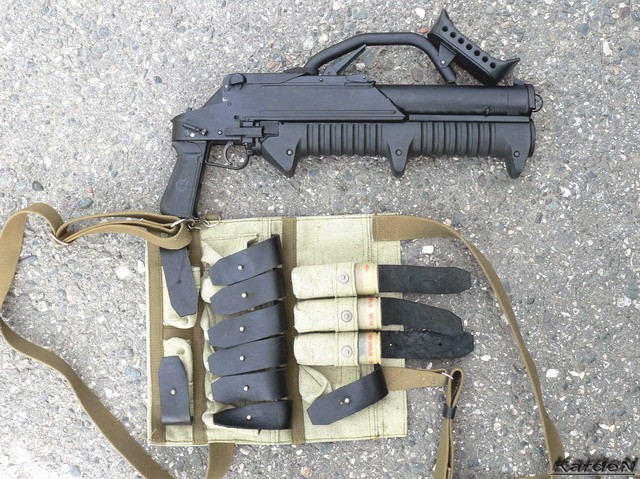 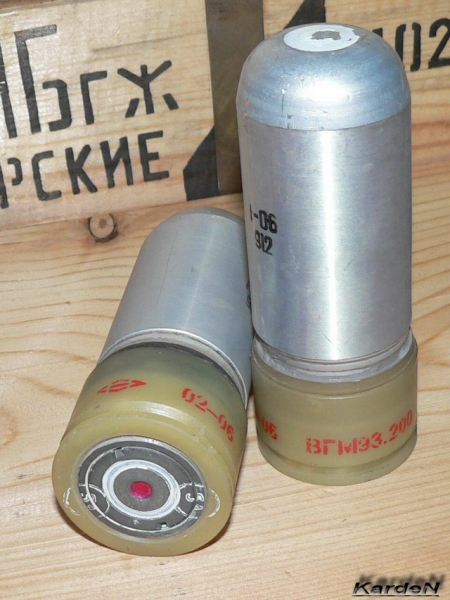 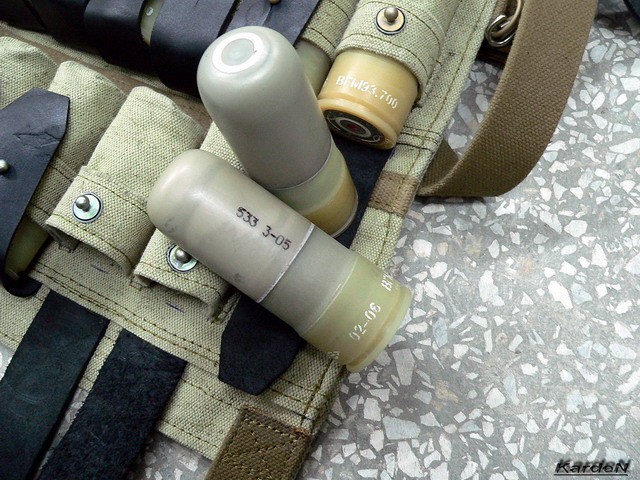 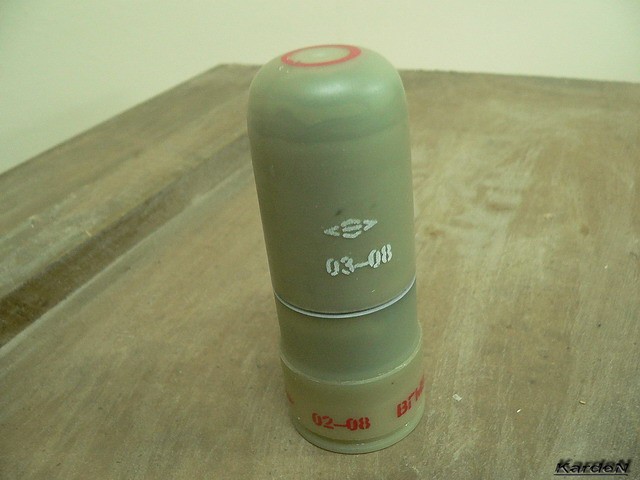 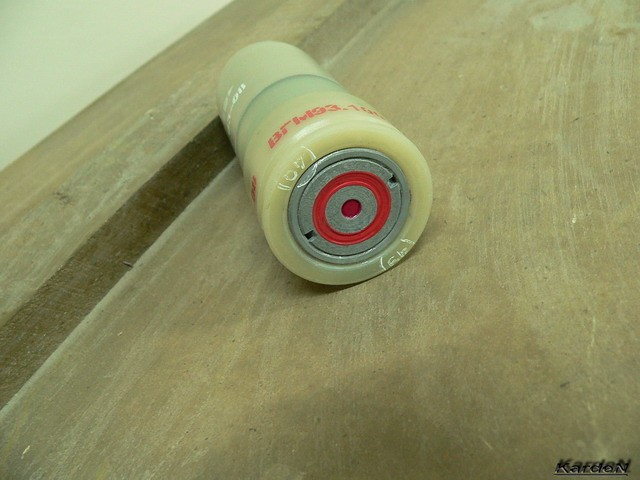