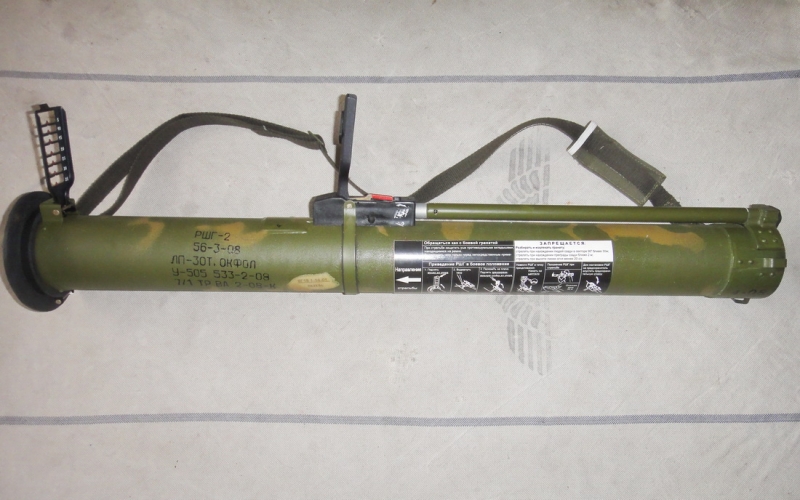 For conducting modern combat conditions in order to increase the firepower of the individual soldier, GNPP “Basalt” based reactive antitank grenade RPG-26 and in parallel with a more powerful and heavy-1 grenade RShG same destination reactive assault garnet RShG-2 was developed.

RShG-2 standardized with the maximum RPG-on triggering device 26 and the rocket motor. The main difference between them – it thermobaric warhead missiles RShG-2, designed to deal with lightly armored vehicles, fortifications and enemy infantry.

only aiming device was changed in the starting device RShG-2 to increase firing range. Starting device consists of a pipe-piece fiberglass. With the ends trigger destructible closed with rubber caps shot. 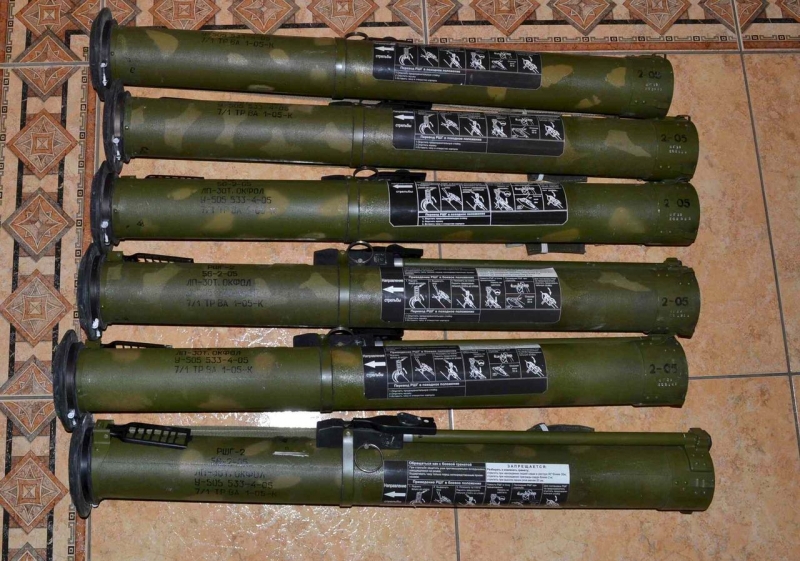 To bring in the firing position safety pin is removed and the sights are in the deployed position, with the cocked trigger mechanism, and you can make the launch of grenades by pressing the trigger. If necessary, the transfer back to the stowed position of the trigger mechanism removed with cocking of the rear sight when lowering the sight in the horizontal position and fixing it cotter. Time of the device from traveling to combat is 8-10 seconds.

Reactive assault grenade RShG-2 is a missile with a thermobaric warhead caliber 72.5 mm (otherwise known as “fuel-air explosives”) and powder jet engine, fully practiced in the trunk single trigger device. Jet engine is derived entirely from the RPG-26, a fuse – of TBG-7. Warhead RShG-2 contains about 1.16 kg fuel mixture, that the fuel-air blowing clouds gives high explosive effect, comparable to undermine 3 kg of TNT. Stabilization grenades on the trajectory is performed by means of folding stabilizers and placed by the axial rotation of the garnet. Accurate firing range is 350 m. 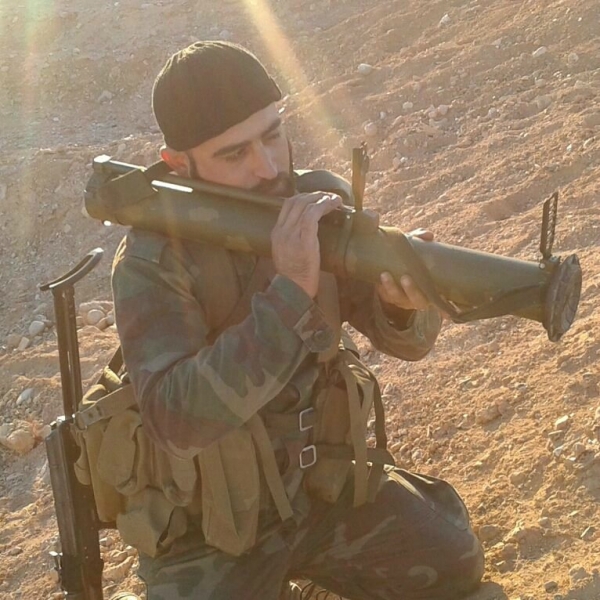 A characteristic feature of RShG-2 – the possibility of defeat nestled in engineering constructions manpower, including being in personal body armor, even in indirect contact with recess.

Reactive assault grenade RShG-2 breaks through the reinforced wall thickness of up to 300 mm and brick – to 500 mm. Grenade acts particularly efficiently thanks thermobaric properties to destroy manpower in buildings.

RShG-2 with disposable grenade, while retaining all the advantages of the basic patterns, equipped with new warheads multivariate damaging effect and can attack on the battlefield sheltered and open manpower, unarmored and lightly armored vehicles. Implementation of the above developments was made possible only through the use of a fundamentally new approach to the design and production of samples. it, Firstly, block-modular approach to product development. It is based on the design and development in the production of modules blocks a wide range of.

Use in the design of grenades universal modules significantly reduce the cost of their development and the development of mass production. experts know, that when you start a new model in a series of such costs make up 50% from the initial batch value in its optimal volume (no less 6000 PC.). In modern conditions due to shortage of funds, this factor becomes a major. Another important feature – ease the process of development of deployment and operation of new types of troops. Fighter, having handling skills with RPG-26, can easily be used on the battlefield RShG-2 without special training.

RShG-2 successfully occupied a niche in the weapon system of ground troops and designed to be used with the greatest efficiency of Special Forces, intelligence and sabotage groups. 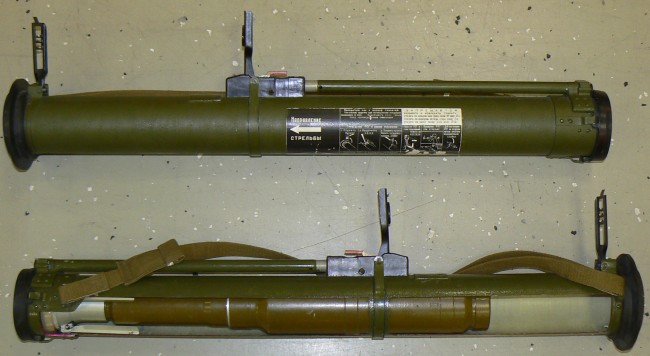 According to experts this pattern weapons criterion “cost-effectiveness”, at the time of, equal did not exist in the world. AT 2000 year RShG-2 was adopted by the Russian army and became offered for export. On the mechanism of the impact on the target (blast and thermal effect by blasting air into the cloud of sprayed fuel mixture) this is similar to reactive grenade infantry flamethrower RPO-A, but due to other classification (“grenade” but not “flamethrower”) RShG-2 began to come into service conventional infantry units, instead of chemical troops flamethrower parts. 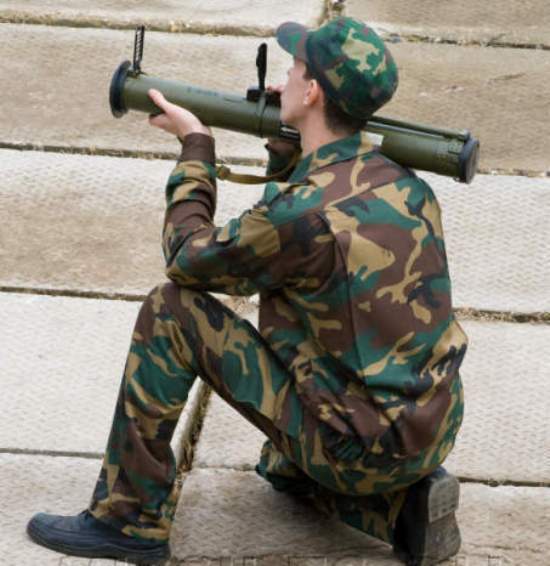