BRDM-1 - The Soviet armored reconnaissance and patrol vehicle 1950, on the western classification is also sometimes referred to as an armored car. Was created in the years 1954-1956 in OKB GAZ to replace light armored personnel carriers BTR-40 as standard light reconnaissance, Staff and connected car of the Soviet Army. Compared with its predecessor had increased permeability due to application of a chassis with two additional pairs of wheels lowers capacity and amphibious, as well as greater power reserve.

The Soviet army wheeled armored vehicles are often used in providing communication, conducting intelligence activities, as well as for the transport of command and decision escort tasks in the campaign. But in the mid-1950s. there was a need for a specialized armored reconnaissance and patrol vehicle (BRDM).

It was supposed to make a new car floating to overcome water obstacles without preparation. Also, a new pattern of armored vehicles require more speed, increased permeability, a significant amount of interior for placement of weapons, the necessary equipment, group of scouts. 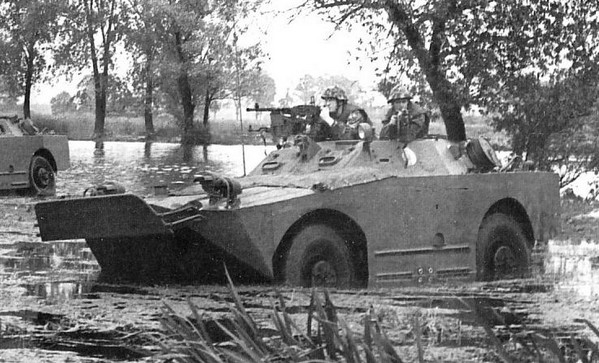 The development of armored reconnaissance and patrol vehicle at the end of 1954 g. He engaged in the development team BRDM KB Gorky Automobile Plant. It was originally supposed to finalize the well-mastered industry BTR-40 as a floating version. But in the process we decided to make a new car, which has no analogues in the world. Eventually, Consistent with the requirements of the army to overcome the trenches and ditches, the developers were able to create a wheeled combat vehicle with a unique chassis. These chassis consisted of four driving wheels, between the main housed four additional wheels.

Additional wheels were mounted between the main body portion in the central, on each side by two. When the car was forced to overcome obstacles, additional wheels fell hydraulic mechanism and via a chain drive rotate. Also increase the machine cross-promoted the use of larger tires with a distinct tread pattern.

sealed enclosure has been designed to BRDM-1 bronelistov from 4-11 mm. Armor provides protection from bullets. hull shape has been carefully considered from the standpoint of hydrodynamics, thereby providing little resistance when moving afloat. Through the use of jet water jet propulsion unit carried forcing water barriers. Front and rear axle suspension were suspended on springs. In parallel with the springs in the design of hydraulic shock absorbers added, Allows you to reduce machine vibrations. Driving wheels were equipped with automatic pressure control system Tire. Branch assault and management initially housed in an armored, open at the top. Subsequently cabin was covered with two armored roof hatches. Propulsion compartment housed in the front housing. The aft cabin also had a hatch. It was mounted in the frontal cutting manholes with integrated bullet-proof devices, used to monitor. 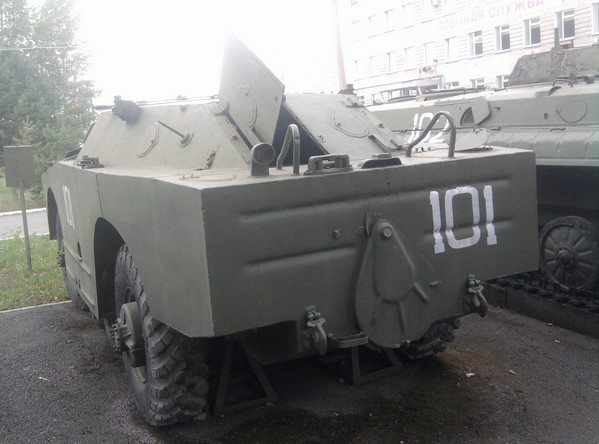 Soviet Army BRDM was adopted in 1958 g. A year earlier, Gorky Automobile Plant has produced a series of experimental machines designed. BRDM-1 was in mass production to 1966 g. The basic version of the arms of the machine - one 7.62-mm machine gun SGMB (or PKT), which is mounted on the front wheelhouse broneliste. Also, machines are equipped with night vision devices, radio. In addition to the standard equipment, crew members are able to fire personal weapons through arranged in the sides and stern loopholes.

On BRDM-1 was used forced Carburetor cylinder engine, which was strengthened by the power, and also to avoid overheating during operation was mounted liquid cooling system.
At maximum speed BRDM patency it may be compared to tracked vehicles, it can overcome rises to 31 °, vertical wall height 0,4 m and a width of moats 1 m. Thanks to water-jet machine has a sufficiently high (to 9 kmh) speed afloat and high maneuverability. Based on the BRDM it has developed a number of armored vehicles. 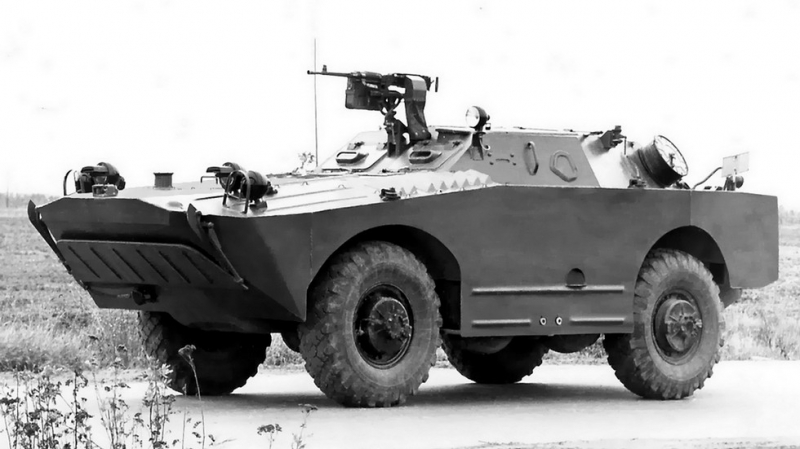 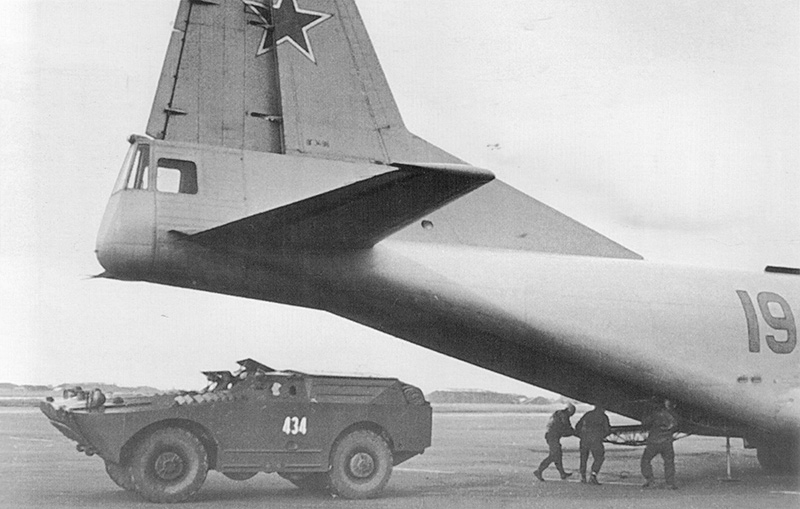 based on the BRDM-1 machines

Based on the BRDM it established a number of military vehicles: 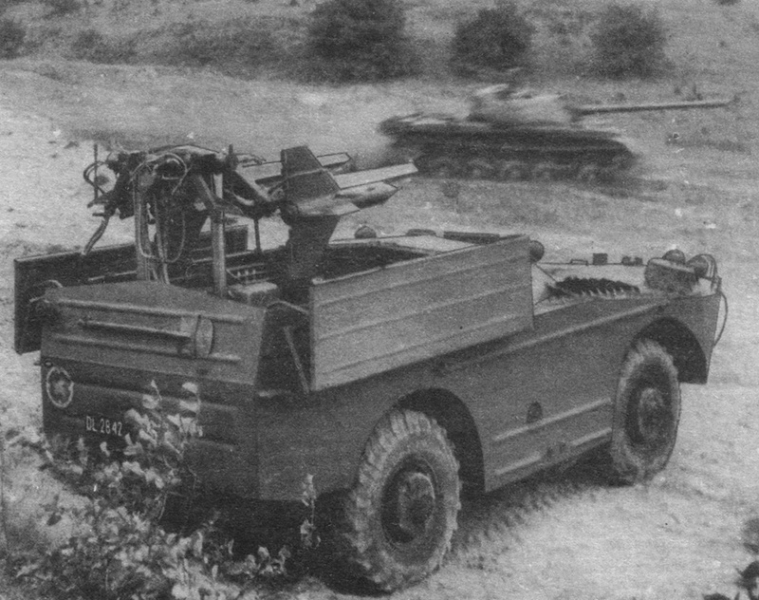 Crew, pers.: 2
landing, pers.: 3
Manufacturer: GAS
years of production: 1957—1966
The number of issued, PC.: about 10 000, including machines based on
The layout: the power pack in the front of the machine, united combat and control - in the stern 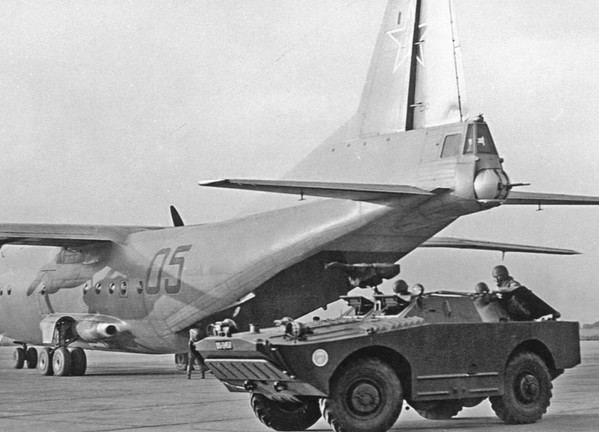 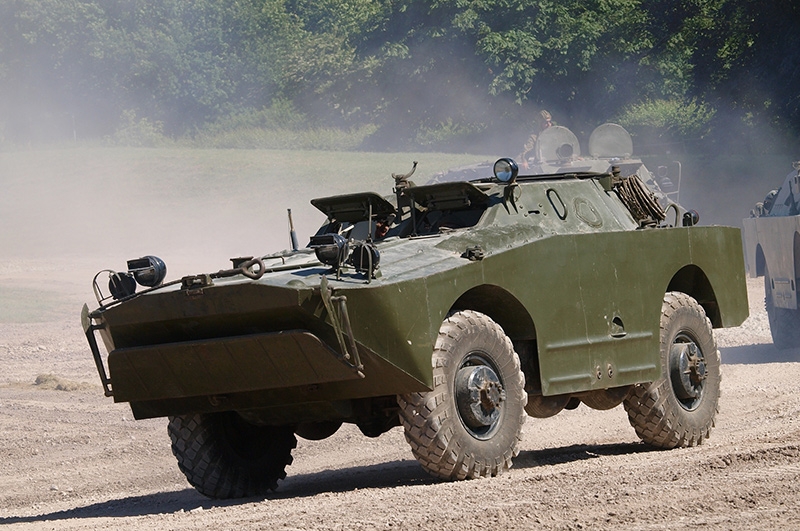 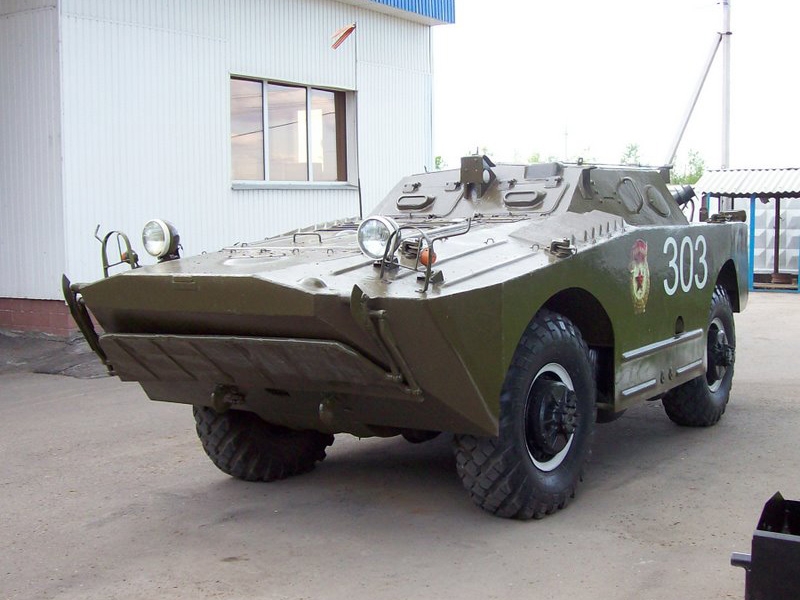 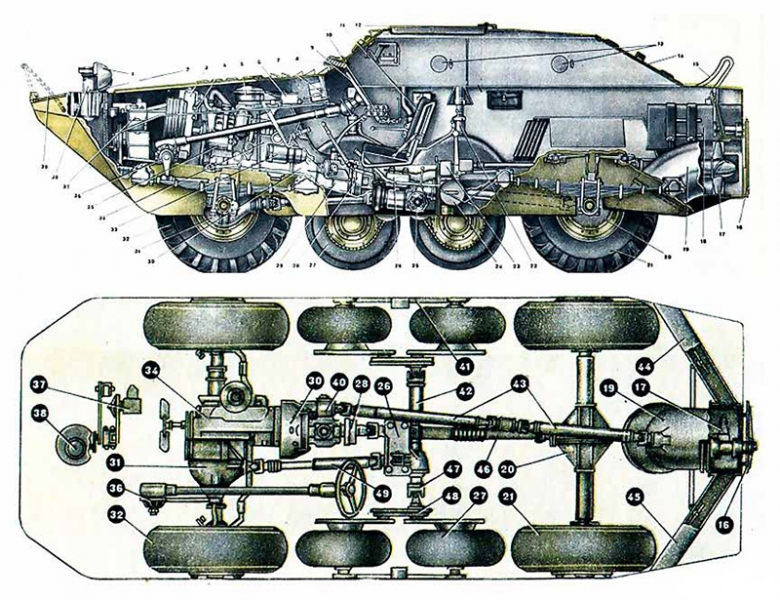 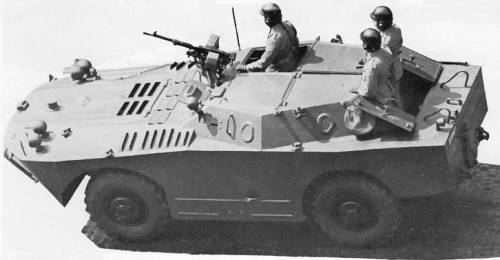 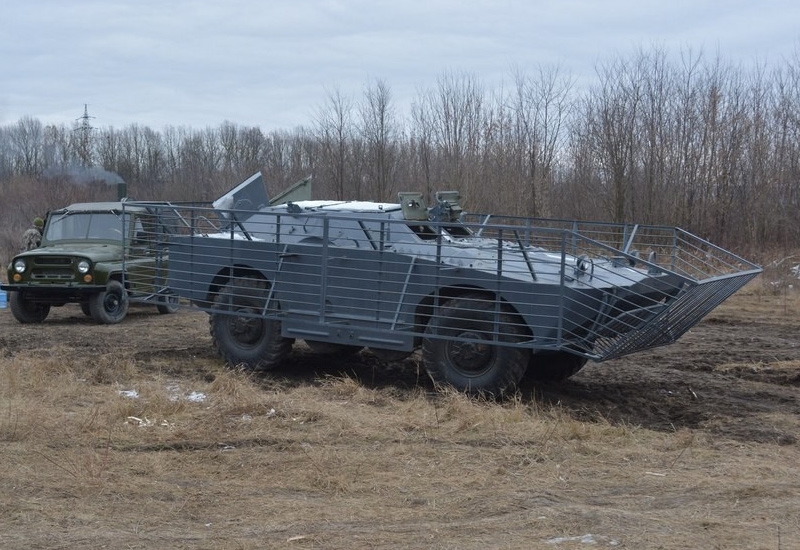