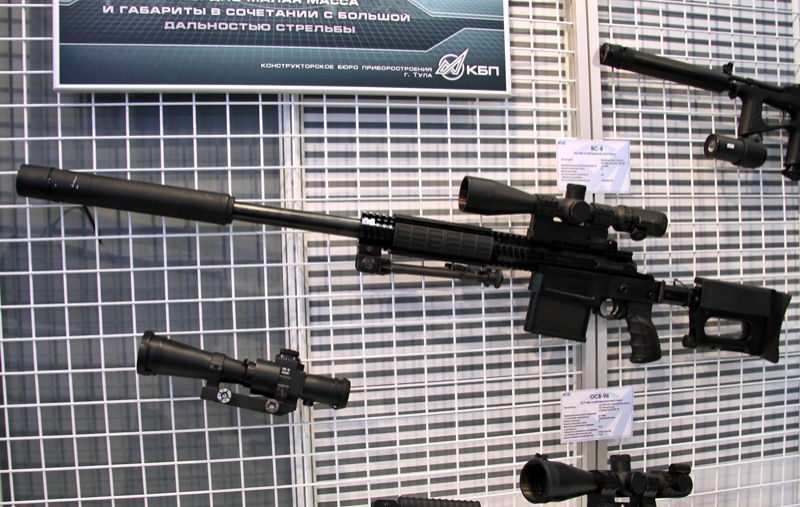 VS-8 (or SV-8, stands for a sniper rifle or sniper rifle) - the newest Russian sniper rifle, created in the PCU. rifle has been developed in conditions of high security. On the creation of a rifle was officially announced 18 July 2011.

For firing of the rifle caliber ammunition to be used 8,6 mm. The only patron of this caliber in Russia is a sniper cartridge .338 Lapua Magnum. It is planned to introduce special ammo types of SO-8 and several modifications. Earlier in the armed forces of Russia and the special units of Russian rifles under this caliber was not.

It is planned to introduce the mass production of BC-8 and use the weapons on a par with the IRS and the SALT-96. 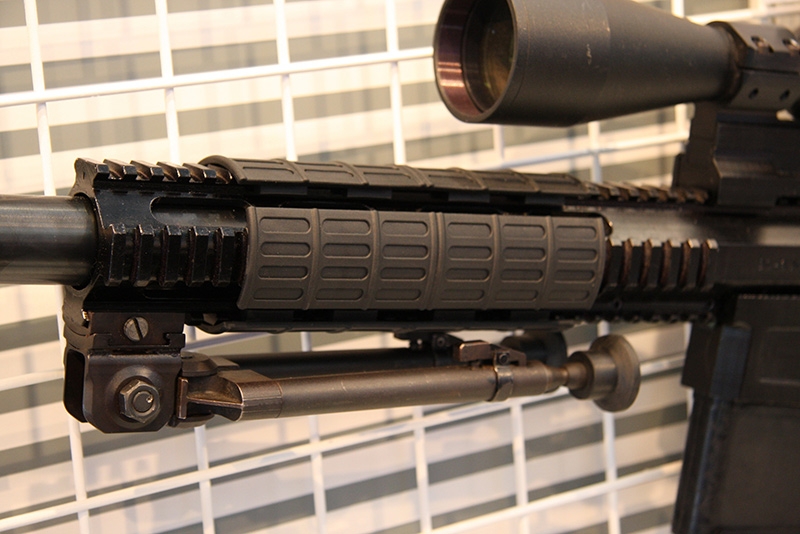 The performance characteristics of the HS-8

Dimensions of the BC-8 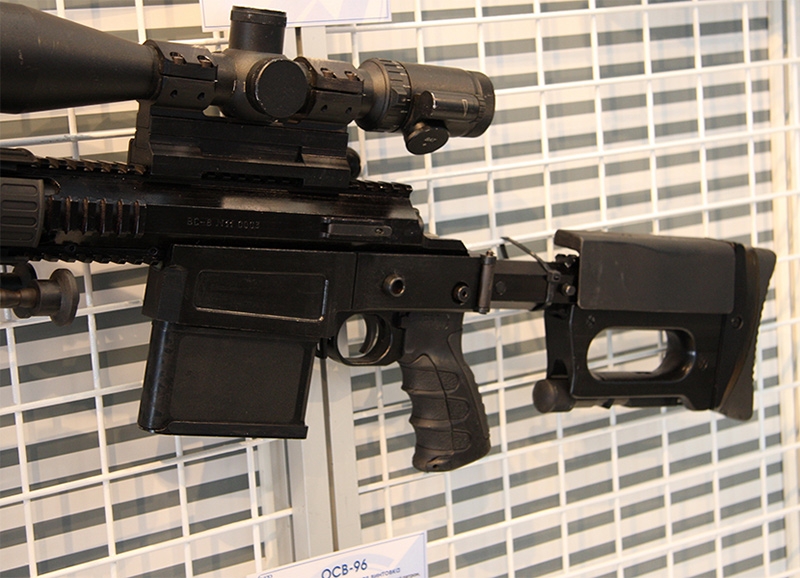 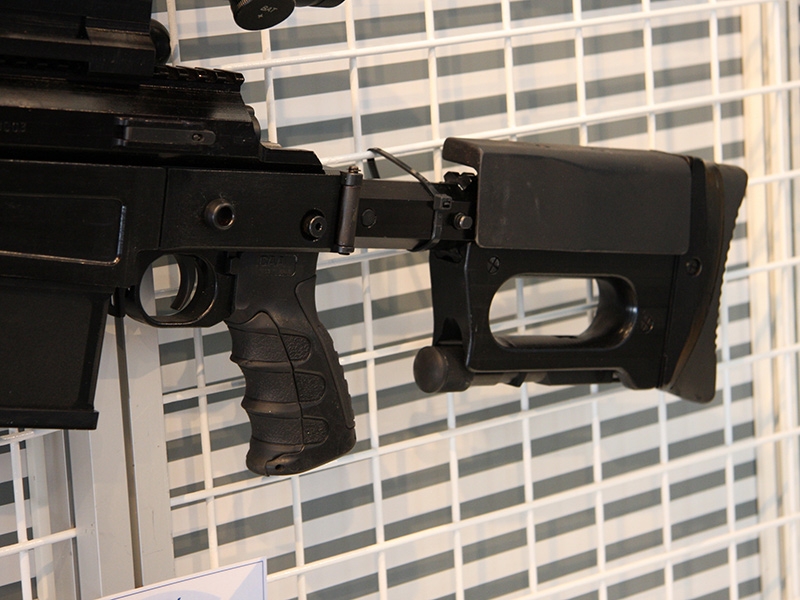 Ammunition for the sniper rifle VS-8 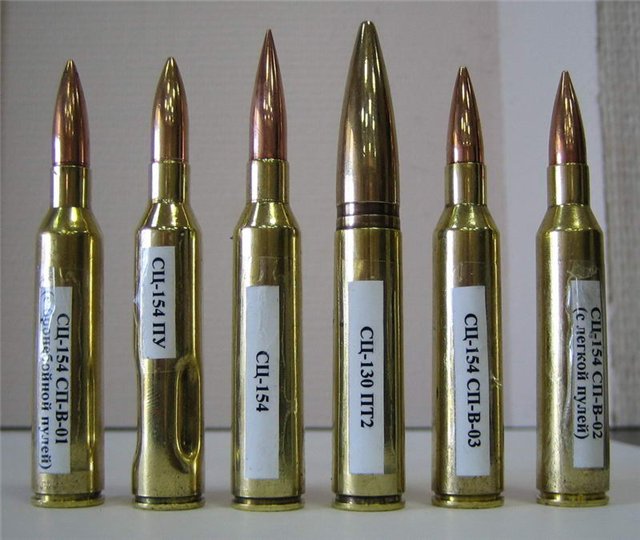 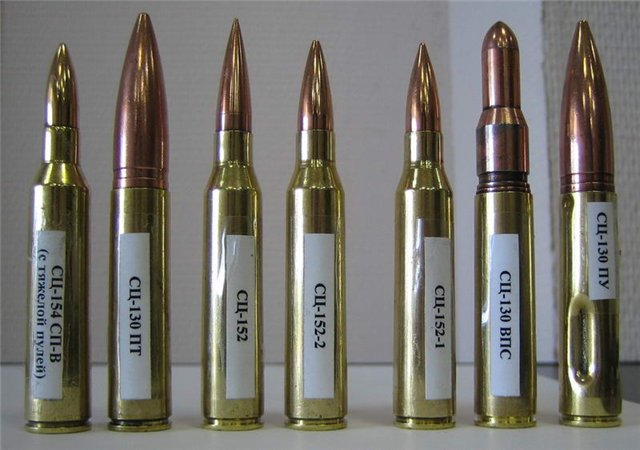 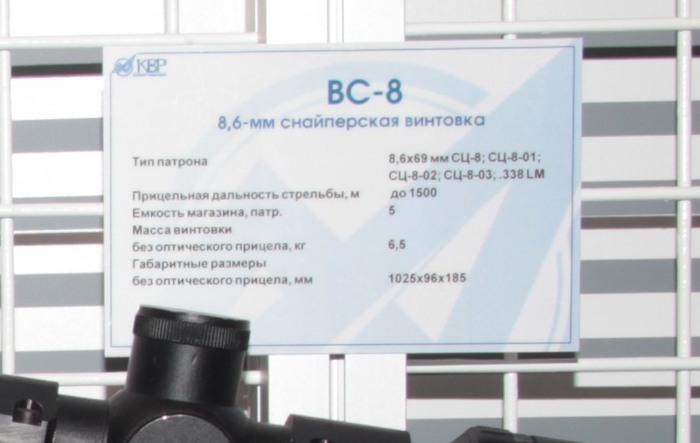