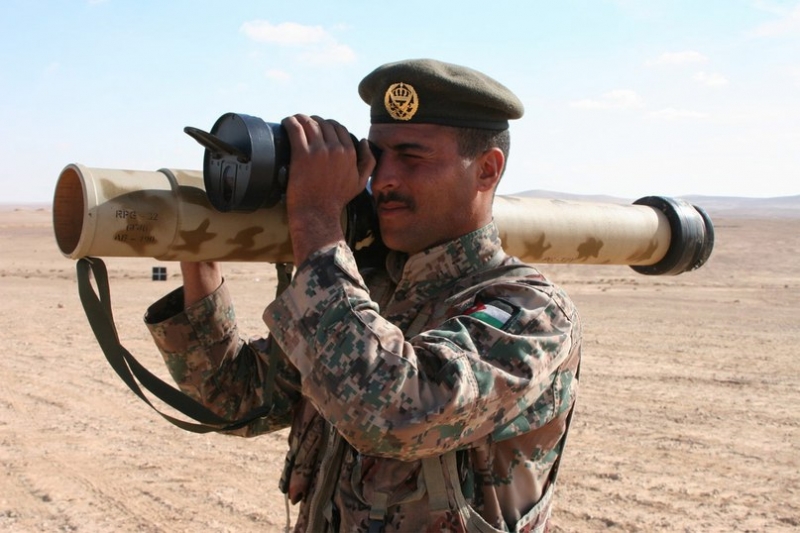 RPG-32 "Barkas" (GRAU index - 6G40) - Russian reusable manual multikaliberny multifunctional launcher. Depending on the type of target can be equipped with bullets of various calibers of 72,5 to 105 mm, type warhead and cost. The same for all rounds is a trigger device length 36 centimeters and weighing 3 kilogram, including riflescope, Placed inside the circulation in the service trigger device. 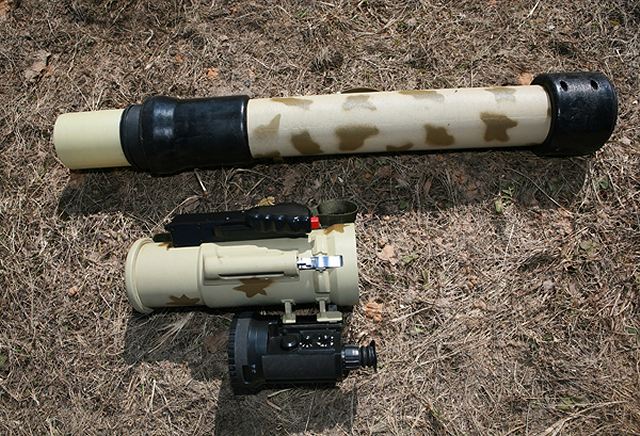 First grenade was presented at held in June 2008 , the arms fair in Paris. Developed by the NGO "Basalt" commissioned by Jordan. Export name - "Hashim". The name "Hashem" - the generic name of the royal Hashemite dynasty of Jordan and the prophet Muhammad - a grenade launcher was given the name of Jordanian King Abdullah II. Currently, Jordan grenade launcher made from delivered assembly kits and is called "Nashshab", which can be translated as "shatters", "Grinder" or "destroyer".

It is assumed, the new launcher on the multitasking will be comparable with the RPG-7, at a much more damaging effect for all types of ammunition. 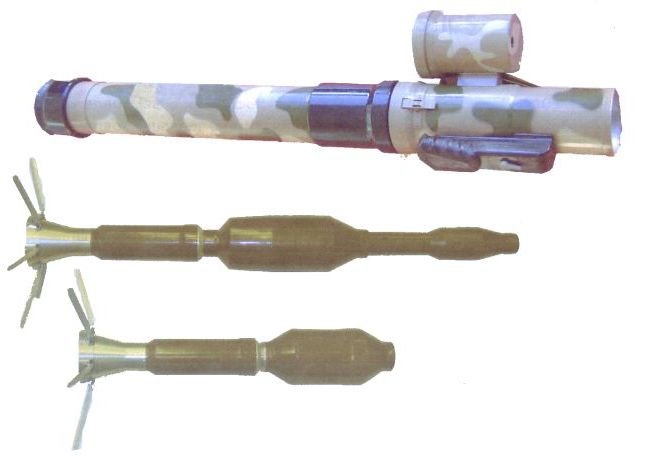 RPG-32 is designed to engage a variety of purposes - modern main battle tanks and other armored vehicles, bunkers and enemy infantry.

RPG 32 is made up of reusable PU (starting device) with the standard red-dot sight and disposable containers launchers (multikalibernyh cartridges) with rocket-propelled grenades, filled with the factory. Furthermore collimator optical or infra-red night sights can be installed.

The main gauge - 105 mm (They can also be used caliber grenades 72 mm). in the firing position a length of 900-1200 mm, Weight in firing position - 6 kg (from 72 mm grenade container) or 10 kg (with a 105 mm grenade container). Effective range - 200 m, sighting - 700 m. 105-mm grenade equipped with a tandem shaped-charge warhead and is optimized to defeat main battle tanks with dynamic protection. This 105 mm grenade PG-32 pierces 600 mm armor steel behind ERA. A distinctive feature of the RPG-32 - the same ballistics all shots, which significantly reduces the time of training of soldiers. 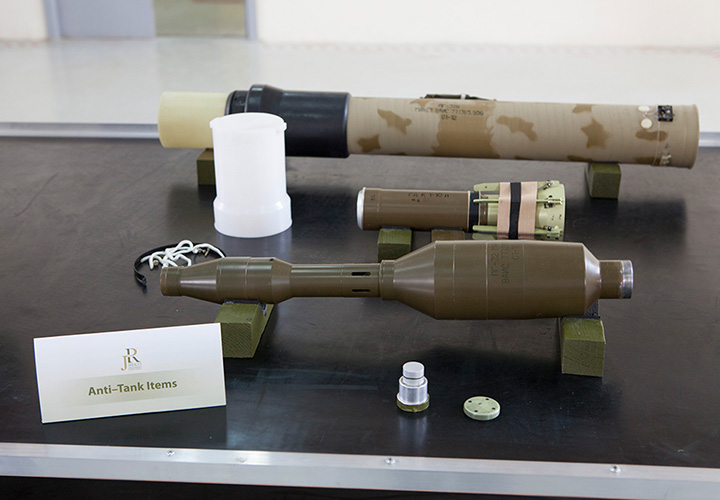 RPG-32 developed fragmentation and high-explosive shells, as well as innovative for Russian anti-tank grenade shell with self-elements, capable of striking enemy armored vehicles, even with low-quality aiming, which significantly facilitate the application of the grenade launcher slabopodgotovlennym staff. 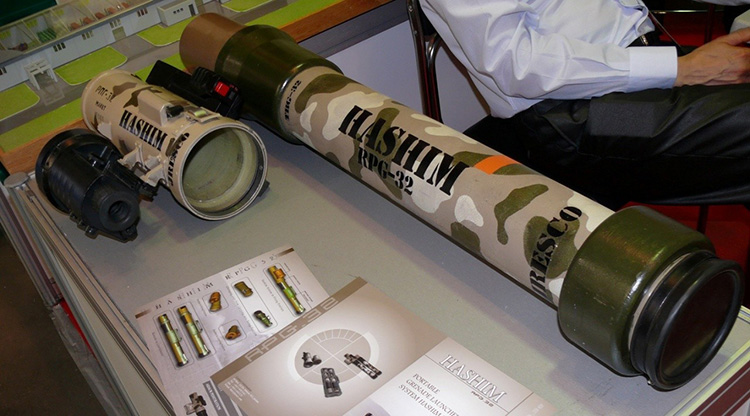 Jordan: head of state corporation "Rostec" Sergey Chemezov and Jordan's King Abdullah II 30.05.2013 We opened the company in the country for the production of Russian RPG-32, Plant design capacity 60 000 grenade launchers per year. financing of the project 50 on 50, Hashim also be supplied by the export license. Plant Basalt delivered for assembly 900 accessories. 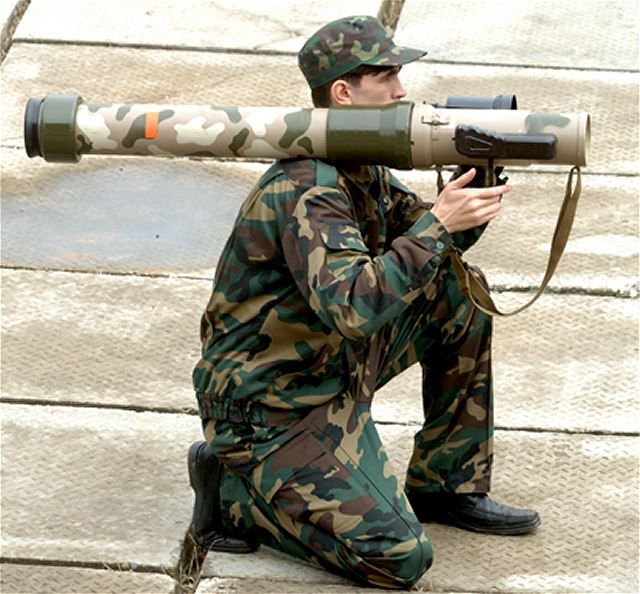 The dimensions of the RPG-32

The speed of the RPG-32 grenade 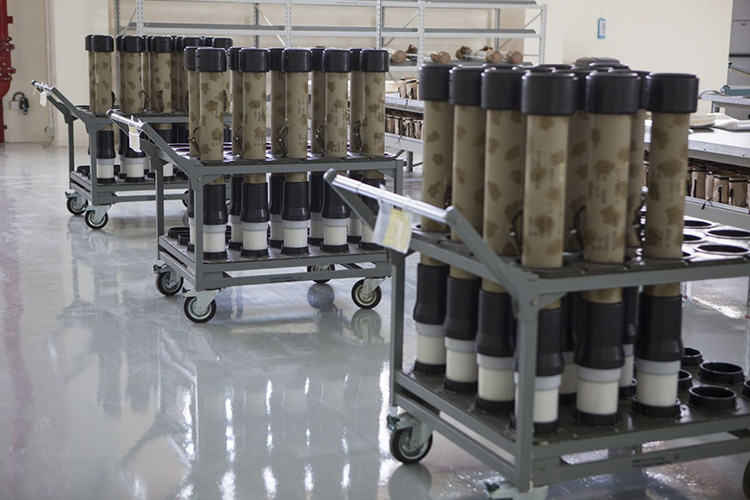 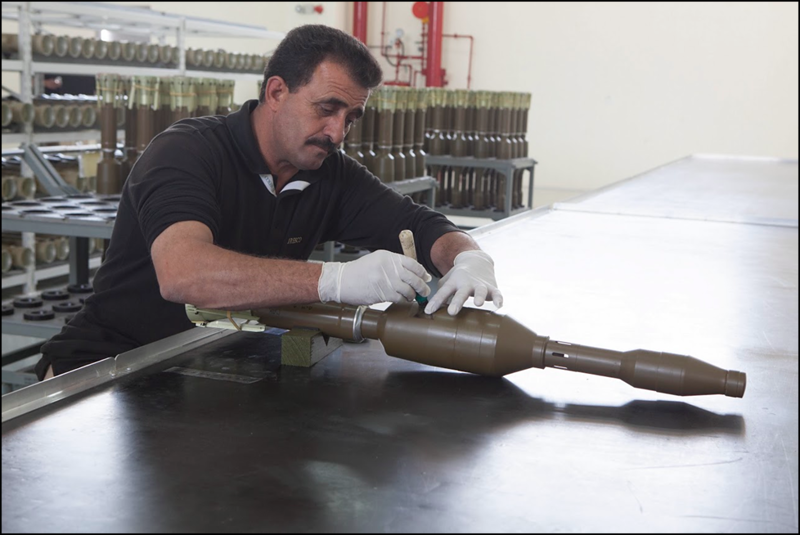 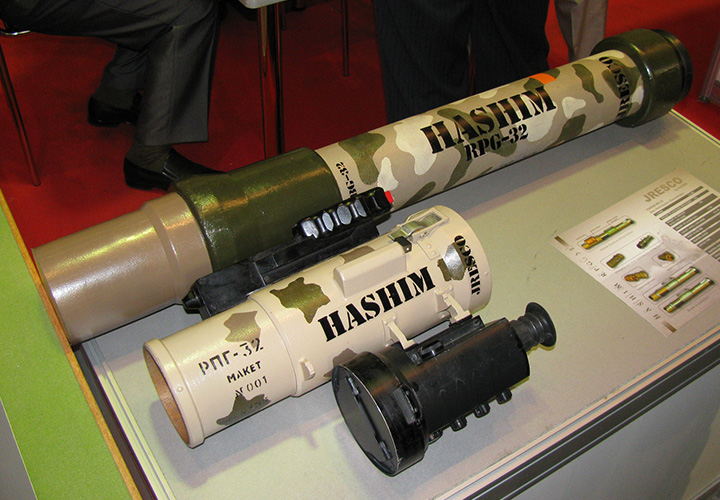 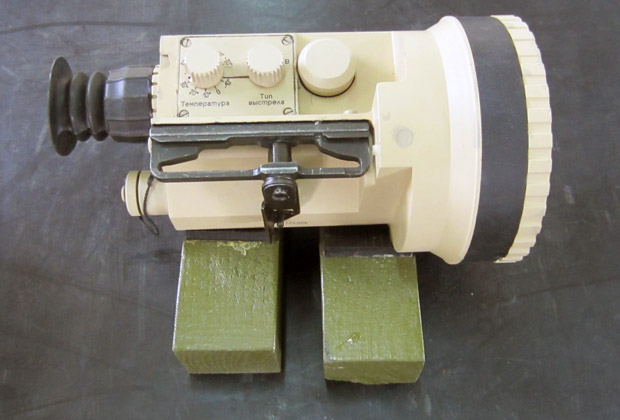 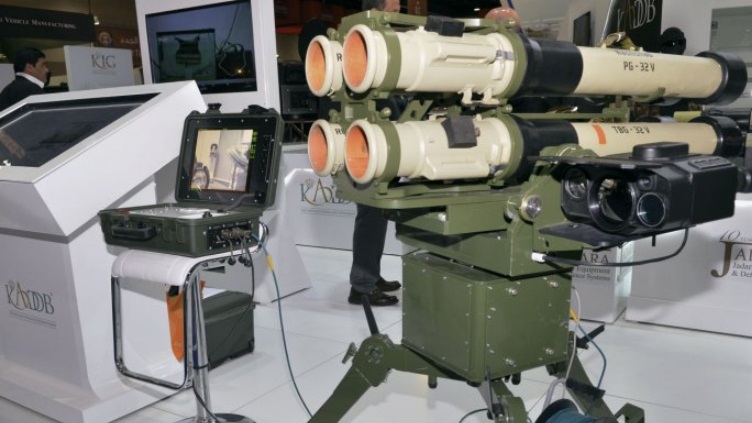