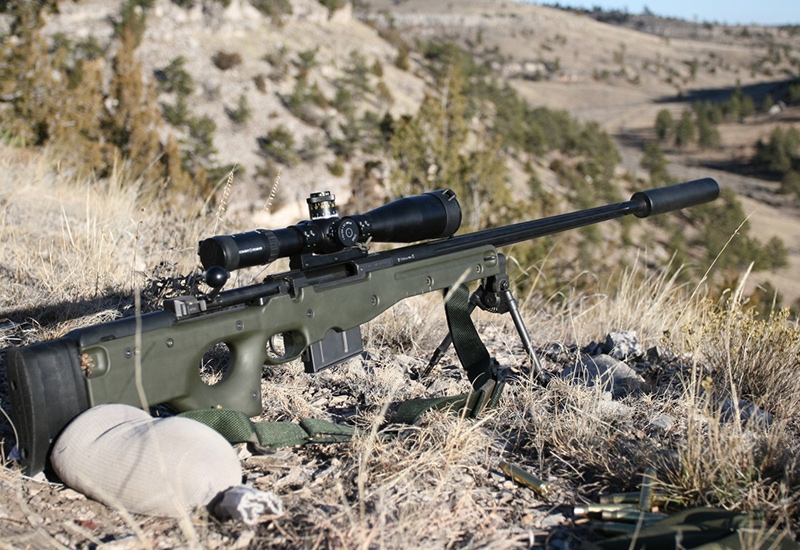 L96 rifle was adopted by the British Army in 1982 city, replacing L42. Unlike L42, A new Accuracy International manufactured the rifle was originally designed as a sniper, and not a refinement infantry rifle. L96 immediately underwent modernization. A large number of its modifications was accepted into service the various units of the army and police of Great Britain.

For use of ammunition capacity detachable box stores 5 or 10 rounds. Bed and butt - Polymer. The rifle 196 a so called floating barrel - is attached only to the box shutter assembly and the chamber. Thus the impact of unwanted vibrations in the barrel is reduced to the lowest possible level.

Rifle Accuracy International AE – a simplified version of the L96

L96A1 AW - with a long barrel; It has a higher accuracy 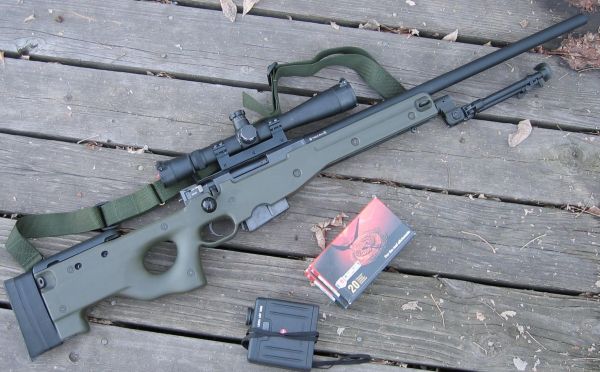 L96 AWS - with integrated silencer; It uses special subsonic ammo, developed on the basis of .308 Winchester 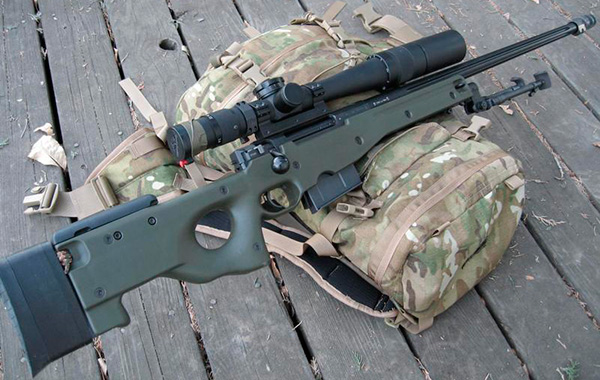 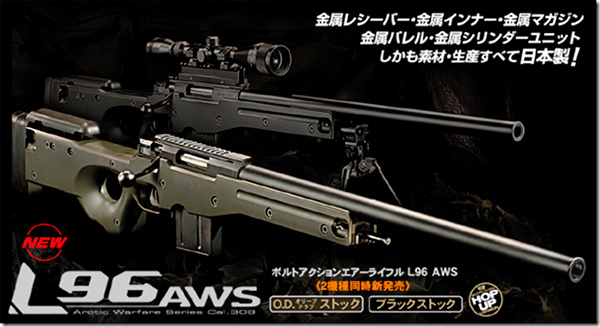 AT 2010 g. was presented Rifle Series AX - the next generation of rifles based on the L96. The new rifle is modular, allows the shooter to collect the desired option for a specific task.
L96 rifle predict a long life - its design remains popular, and firms, engaged in production of specialized rifle for precision shooting, develop new models based on it.
At the moment, L96 guns and rifles at its base are armed with a variety of military and police units worldwide.

The performance characteristics of L96A1 rifles 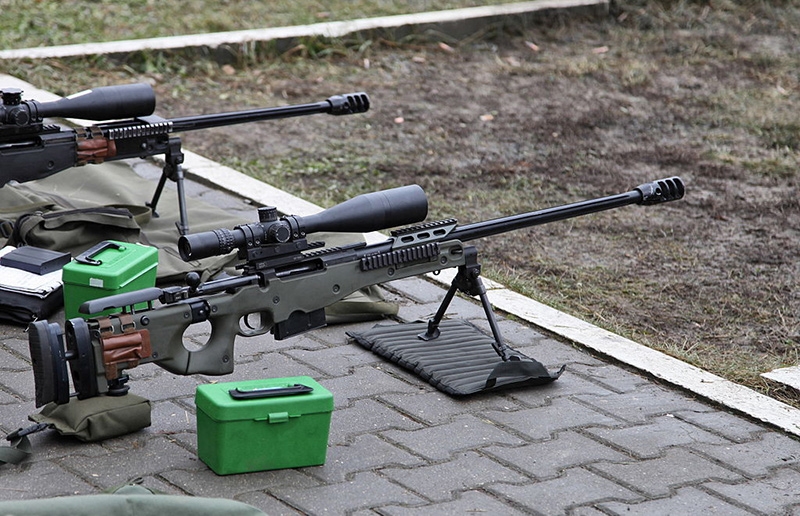