In the ranks of the Wagner PMC fighters, killed in Syria in early February 2018 years as a result of an American air raid, there were also natives of Ukraine.

According to “radio Svoboda“, many of the Ukrainians are concentrated in the group “Carpathians”. According to the soldier of the DPR army Mikhail Polinkov, “this is the attacking core”. “People, who have experience of fighting in the Donbass, sent to the most “ass”. Here they go first - “Carpathians - Spring”. 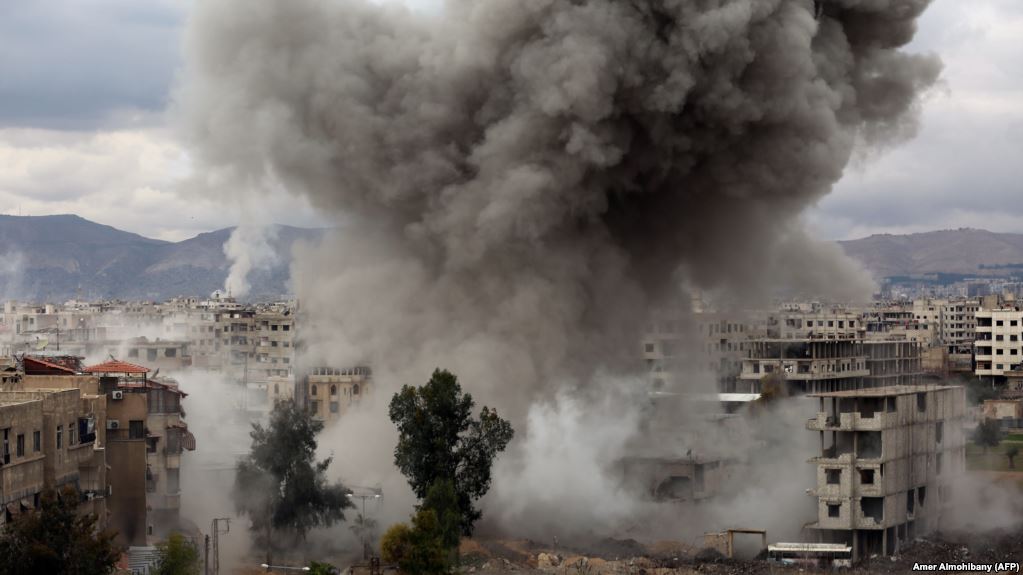 The SBU confirmed, that such a group exists.

“The Security Service of Ukraine has information, that during the formation of the contingent of the so-called PMC Wagner to be sent to Syria, a separate group of people was made up of natives of Ukraine, which were conditionally designated as a group “Carpathians”, - said the chief of staff of the chairman of the SBU Igor Guskov.