The first batch of BMP-3 is already in Iraq?

The Iraqi army received from Russia the first batch of BMP-3. Infantry fighting vehicles went in a package with delivered 15 February tanks T-90S / KS. This is reported by bmpd with reference to the Algerian edition of MenaDefense. 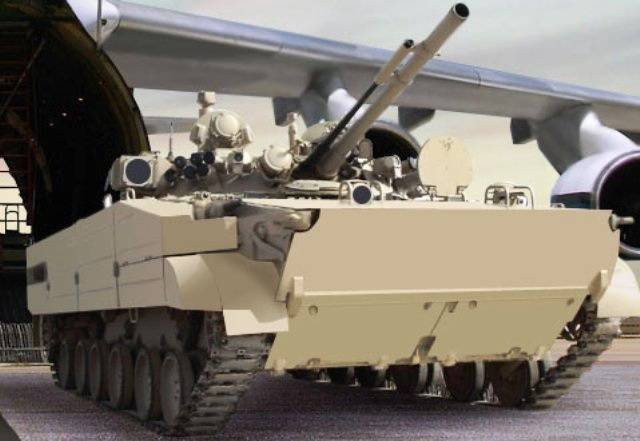 The publication writes about the arrival in Iraq of 10 infantry fighting vehicles.

According to sources of the Algerian resource, "at 2015 year Russia and Iraq signed a contract for the purchase of about 500 BMP-3 ». The first batch has already been received, it will be followed by new deliveries, they added.

The interlocutors also said, that in the same 2015 year 900 BMP-3 ordered by Saudi Arabia, however the contract has not yet been finalized.

Besides, The publication claims, that the experience of operating the BMP-3 in the UAE led to the creation of the Dragoon modification with a front engine and a rear ramp.

As one of the Iraqi resources clarified, in the first batch, arrived in the country, there are not ten, a 19 infantry fighting vehicles.