TV channel CNN published frames with a pin point, which has suffered the international coalition forces 7 February in northern Syria. The description says, that upon impact coalition then killed more than 100 human, among them, on channel information, were the Russians - the so-called mercenaries "PMC Wagner".

About, that among those killed in the strike in the Euphrates River valley may be the Russians, last week told the TV channel CBS, clarified, it is not the regular military forces of the country. About fighters death PMC Wagner also reported Agency Bloomberg. Later research group CIT named the four Russian, who were killed during the shelling.

13 February spokesman for the Russian president, Dmitry Peskov, said, that the Kremlin has no data about the fighting on the side of the Syrian army Russian citizens. The Defense Ministry earlier reported, that in this area of ​​the province of Deir ez-Zor Russian troops there. 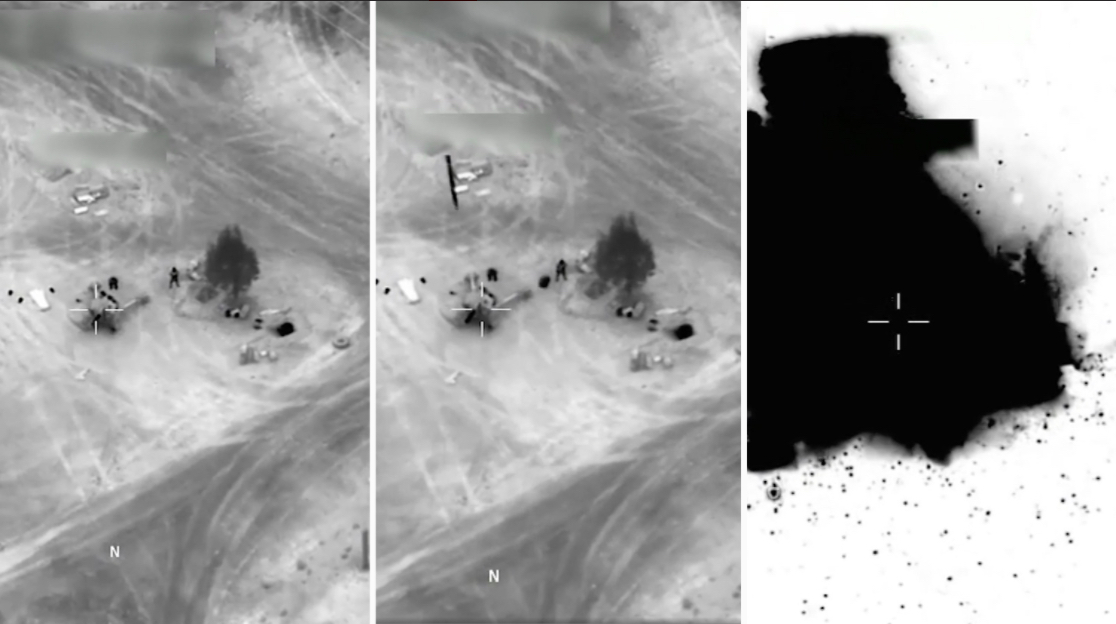 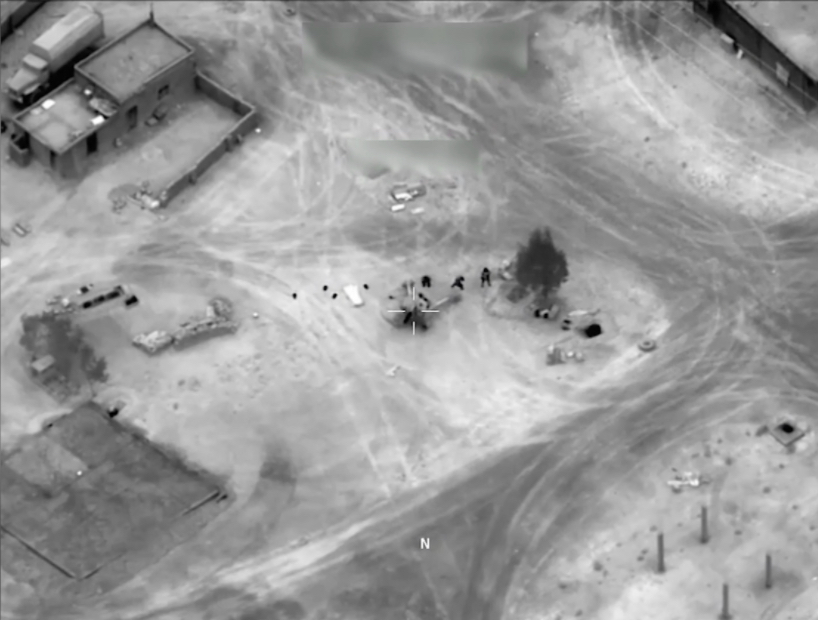