Among the pro-government fighters killed by the American coalition strike on February 8 in eastern Syria could be employees of Russian private military companies. (PMC). This assumption was made today by a number of experts, in particular, former Minister of Defense of the Donetsk People's Republic Igor Strelkov (Girkin).

As previously reported, as a result of the attack of the coalition forces led by the United States on the Syrian government forces on the night of February 8, more than a hundred pro-Assad fighters were killed. Reuters learned about this from an official source in Washington who wished to remain anonymous.. 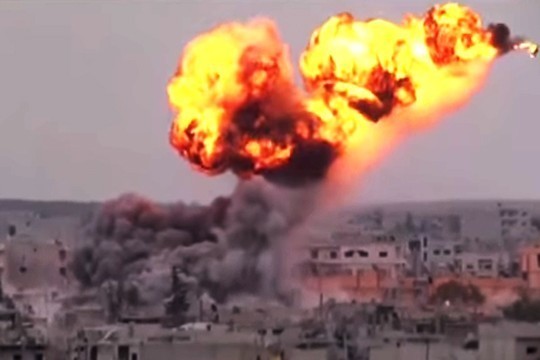 The interlocutor of the agency explained such a high level of losses on the part of the allied Syrian army formations by the large-scale involvement of forces for the strike. It was stated about the involvement of about 500 военных США и бойцов арабо-курдского альянса "Сирийские демократические силы"(SDS), which headquarters in the province of Deir ez-Zor (near the village of Hasham, east of the provincial capital), according to the American coalition, was attacked before. This impressive grouping for a retaliatory strike against government forces was supported by a large number of artillery and missile systems., large-caliber mortars.

"Нападение на штаб было совершено недалеко от линии предотвращения конфликтов на реке Евфрат (indicates an area 8 kilometers east of the local deconfliction zone). There were advisers and assistants from the coalition. To protect coalition forces and partners, government troops were hit, чтобы отразить нападение", — explained in the command of the US coalition.

Earlier, US Secretary of Defense James Mattis said, that the coalition kept in touch with Russia before, during and after the attack, and warned the Russian military about the presence of SDF fighters in the area of ​​the incident. According to the head of the Pentagon, Russia notified the American side, that her servicemen were not in the area, reports EADaily. 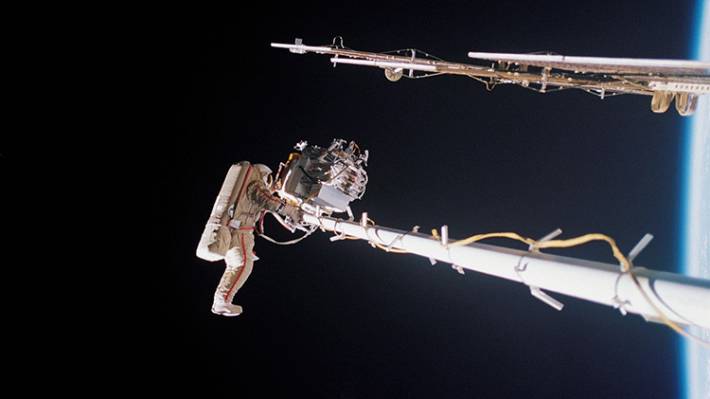