Latvian Saeima: KGB informants have no place in the municipal authorities

Latvian Saeima deputies handed yesterday to the parliamentary commissions bill, prohibiting the participation in the local elections of agents and informers of the KGB, RIA Novosti. 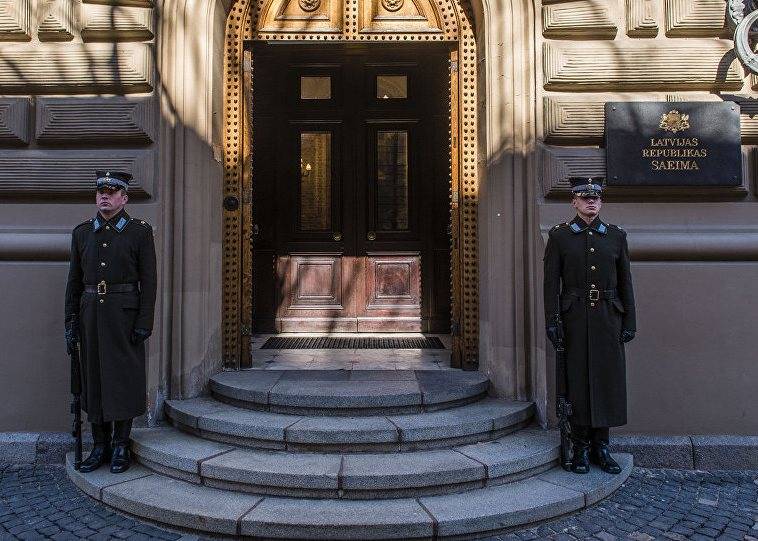 After working in the commissions the bill will be put to the vote in Parliament.

Currently, the ban on participation in the election applies only to employees of state security personnel of the former USSR and the Latvian SSR.

The proposed amendments expand the list, including his agents and informants (trustees) KGB.

Amendments can come into force in October 2018 of the year.

The initiator of the bill is the MP Artus Kayminsh. According to him, the aim of the new bill is "the protection of the democratic state statutes and national security".