Some principles of organization and holding assault

Some principles of organization and holding assault:

1. With enough fighters storm through the maximum possible number of inputs, but try to exclude when it hit the attackers in the crossfire.
2. To penetrate into the room there, where the enemy least expects to see attackers.
3. surround the building, to cut off any escape route.

4. act suddenly, decisively and quickly.
5. Regroup before storming every room.
6. Liaise between the group members.
7. Send for the assault of at least two fighters.
8. If possible, use distraction devices and stun.

For dynamic storm is most desirable "massive attack", at which the maximum number of object storms fighters. Scraping is mainly produced by two to five soldiers in each group.
If time is short, when the speed is critical, "Two" can alternately change roles, and then the second pair is included in the next room first.

Sturm must "necessarily" be based on common schemes, the main factor which - surprise. When massive assault should also avoid falling into the "tunnel of death", where enemy fire can bring serious damage to the assault. This is particularly important at the beginning of the assault. 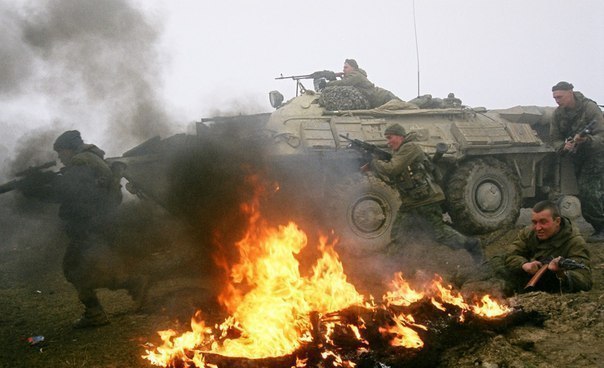