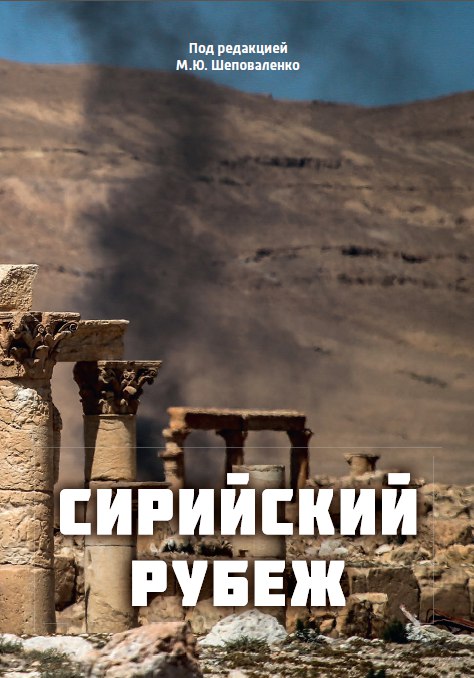 The book is dedicated to the participation of the Russian Federation and its Armed Forces in the fight against international terrorism in the territory of the Syrian Arab Republic. It tells of the genesis and evolution of the Syrian crisis, its main actors, the role and place of military-political leadership of Russia in overcoming the threat of modern civilization from Islamic fundamentalism (Islamism) as an international political movement of radical, Muslims using religious sentiments to achieve their political goals, modern methods and forms of warfare in conflicts of low and medium intensity of a new type.