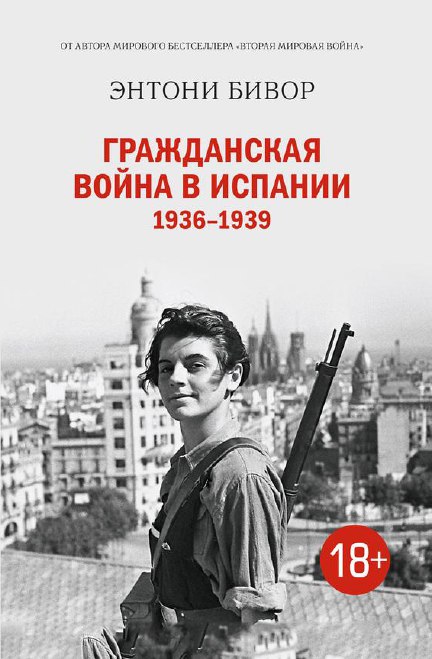 The Spanish Civil War – One of the most controversial events in the world history. Many see it as the beginning of the Second World War. Some supporters of the republic still believe, that the victory of the left in Spain would become the defeat of fascism and would save Europe from the ensuing horror. Nationalists argue, that the Civil War was actually the beginning of the Cold War between the Western civilization and the Soviet regime.

Anthony Beevor sheds light on the course of the war, which destroyed the Spanish Republic and was the frustration of a whole generation, and captures the contradictions of hostile parties, giving the reader a unique opportunity to analyze the historical situation at that time, based on extensive factual material and eyewitness.