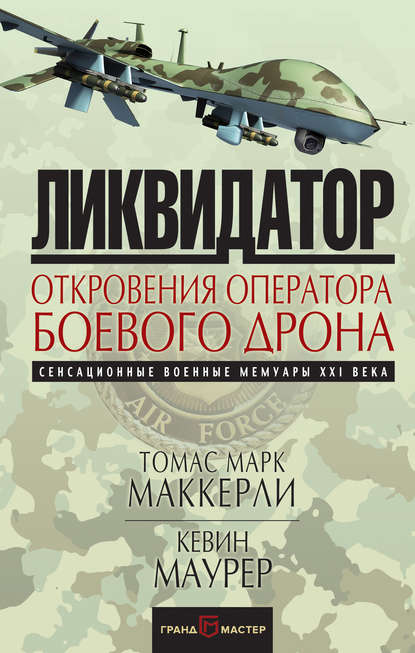 In the crosshairs you see a bearded man, which stands next to the car and talking on the phone. He does not know, that the weapons tested, Laser induced and now with the suspension can break missile. I do not know, what are you watching him from the air during the last months of his life and learned by heart. A life, which, perhaps, end now because of the one movement of your finger – as if on a disturbing gladiatorial games. You – representative of a rare profession: UAV operator, many of which have already been heard, but few know the details.

And Colonel Thomas memoirs Mark Makkerli, stood at the origins of the project “Predator” – drone with weapons on board, – talk about the combat use of the device in such detail, you can easily imagine yourself in the pilot's seat. This weapon is a new era – the pilot controls the UAV thousands of miles with the joystick and satellite communications, receiving orders on a chat.

Funny and scary events, International Army humor and chaos – everything in this extremely candid book.