The prosecutor's office instituted Serbia 45 cases against volunteers, are involved in armed conflict abroad, including in the Donbass, He said a representative of the Supreme Prosecutor's Office in Belgrade Tatiana Sekulic, According to the Serbian edition of Politika.

According to Sekulic, last year, prosecutors filed criminal charges 24 people. Legal proceedings have been initiated for the purpose of prosecuting persons, taking part in a war or armed conflict in a foreign country in accordance with Article 386a of the Criminal Code of Serbia.

Serbia in October 2014 , adopted amendments to the Criminal Code, which provide for imprisonment of up to ten years for all, who takes part in a military conflict abroad or organizes and recruits citizens of Serbia for such a decision.

The publication notes, now only a few dozen Serbs remain in Ukraine and Syria.

Earlier, the head of the Security Service of Ukraine (SBU) Vasily Hrycak said, that only in the territory, controlled LC, since the beginning of the conflict in the Donbass fought more 300 Serbian citizens.

“On the activities of PMCs Wagner could tell his friend Nikola Jovic, member of the Serbian club “Putin's friends”, co-author of the Serbian edition “geopolitics”. In fact, we believe the network tool to promote Dugin “Russian world” abroad. by the way, He also fought in the Donbas. We believe one of the most active agitators or recruiters that unit, it is part of the Serbian”, - said Hrycak.

The main recruiter of mercenaries for PMCs Wagner from the Balkan countries the head of Ukrainian intelligence agencies called Savichicha Davor Dragolyubovicha. It is worth recalling, PMCs that Wagner was established after the outbreak of civil war in Ukraine, and he headed the department Lieutenant Colonel Pskov brigade GRU Defense Dmitry Utkin, he is “Wagner”.

“Him (SAVICIC) close ties with the Serbian secret services era of Slobodan Milosevic. It is also very characteristic that person. At present, he is hiding from the investigation in Russia for organizing the terrorist attack in Montenegro, murder in the territory of the former Yugoslavia. He earned the nickname Elvis. Member of PMC Wagner from the first days of the war in the Donbas. We also know of his personal number - M-0335”, - said Hrycak. 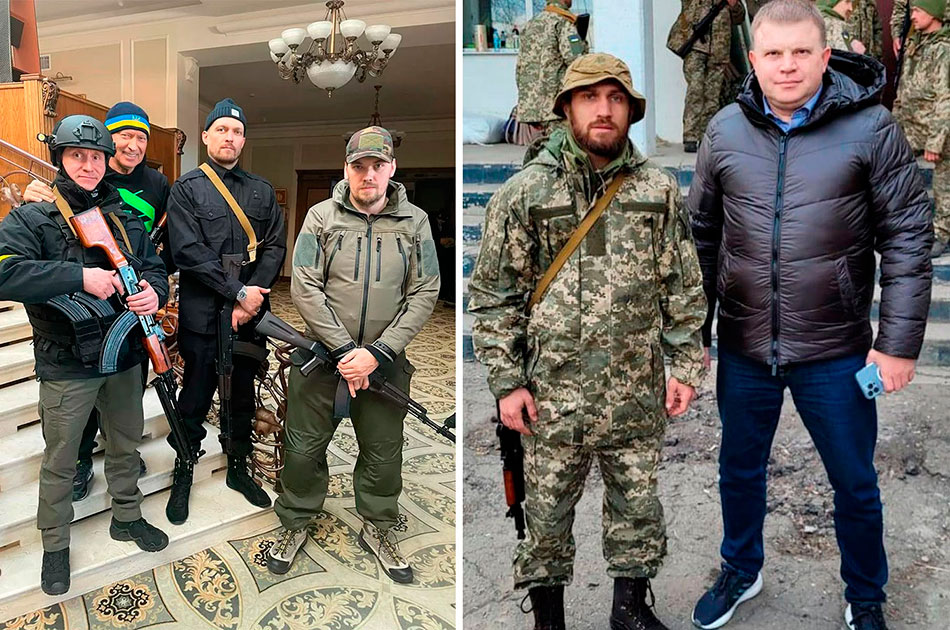