Recorded telephone conversation of the alleged head of Wagner PMC Dmitry Utkin with a Russian military officer, concerning the fighting in the Debaltseve area in February 2015 of the year, released by the SBU.

According to the secret service, on the recording Dmitry Utkin discusses with General of the Russian Army Yevgeny Nikiforov (call “Tambov”) combat losses of PMCs in the battles near Debaltseve.

In particular, Dmitry Utkin allegedly informs the general, what “sent my people” and they “pull out their two hundredths there”, what is “certain agreements with Afghans”.

Nikiforov also allegedly recommends Utkin, so that the PMC fighters coordinate their actions with the militias from “6th Cossack regiment”.

Besides, SBU announced on Thursday, 2 November, briefing, where he promises to provide new evidence of the participation of Wagner PMC in the war in Donbass, data on the specifics of recruiting and financing the group and information on more than 150 fight, who are fighting in Syria, reports the Ukrainian resource “league. news”. 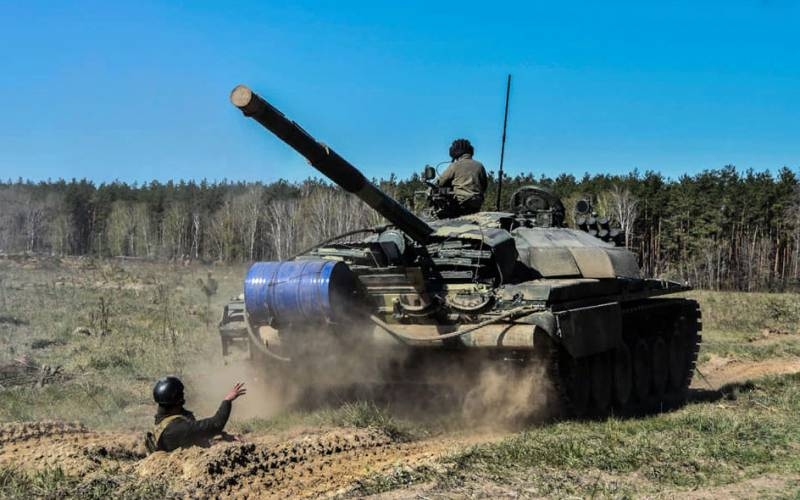