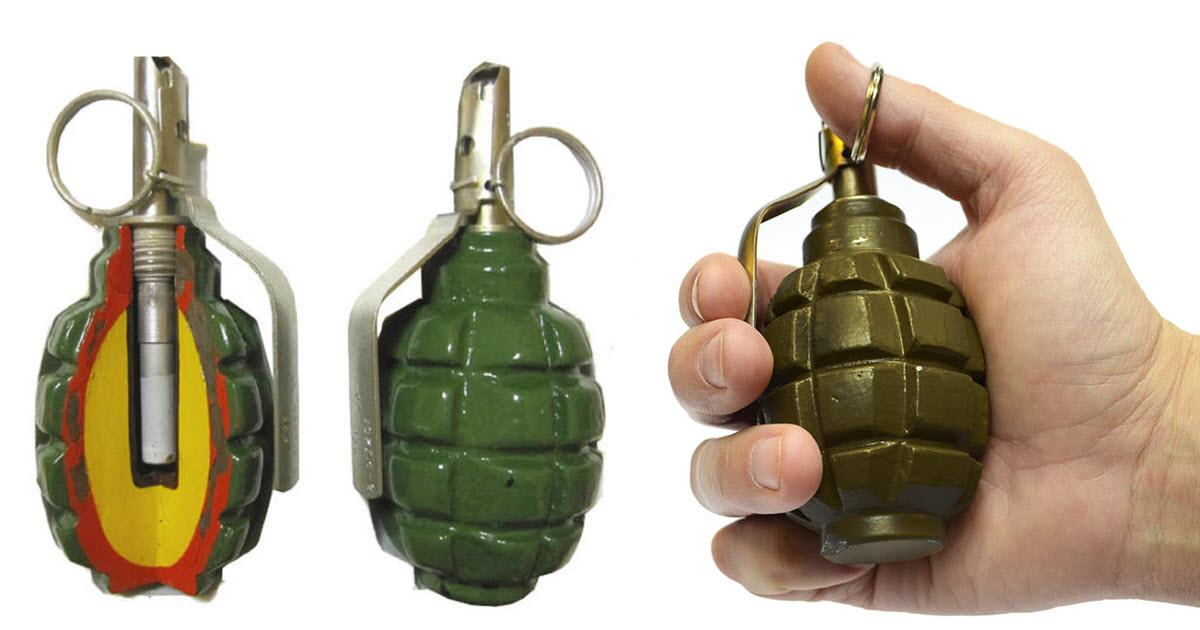 It has been developed on the basis of the French fragmentation grenade F-1 model 1915 g. weight 572 Mr. Lemon grenades and English system, Distributed in Russia during the First World War. Hence - the designation of F-1 and the nickname "pineapple".

Copies of the F-1 ( Limonki ' ) It can be considered a Chinese grenade type 1, Polish F-1, tayvanskuyu oboronytelnuyu grenade, chiliyskuyu Mk2.

Soviet fragmentation hand grenades, like the American or the French, widely used in military conflicts 40-90-ies in the different parts of the world. 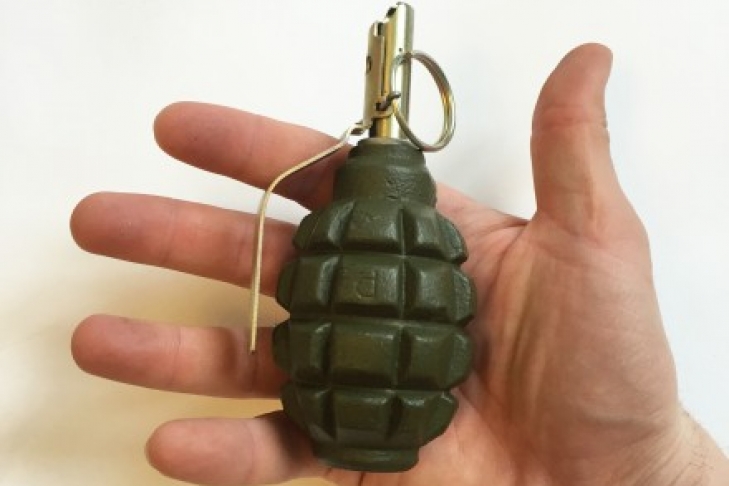 Hand grenade remote action F-1 is designed to engage manpower in the defensive battle. Housing at break gives about 290 large heavy fragments, with the initial expansion velocity of about 730 m / s. In this case, the formation of lethal fragments is 30% body weight, else sprayed. The above fragment emission area 75-82 m.

The housing is made of cast iron garnets. The housing is designed to accommodate the explosive charge and the formation of the explosion fragments. In the service outstanding pomegranate closed plug with the rod. 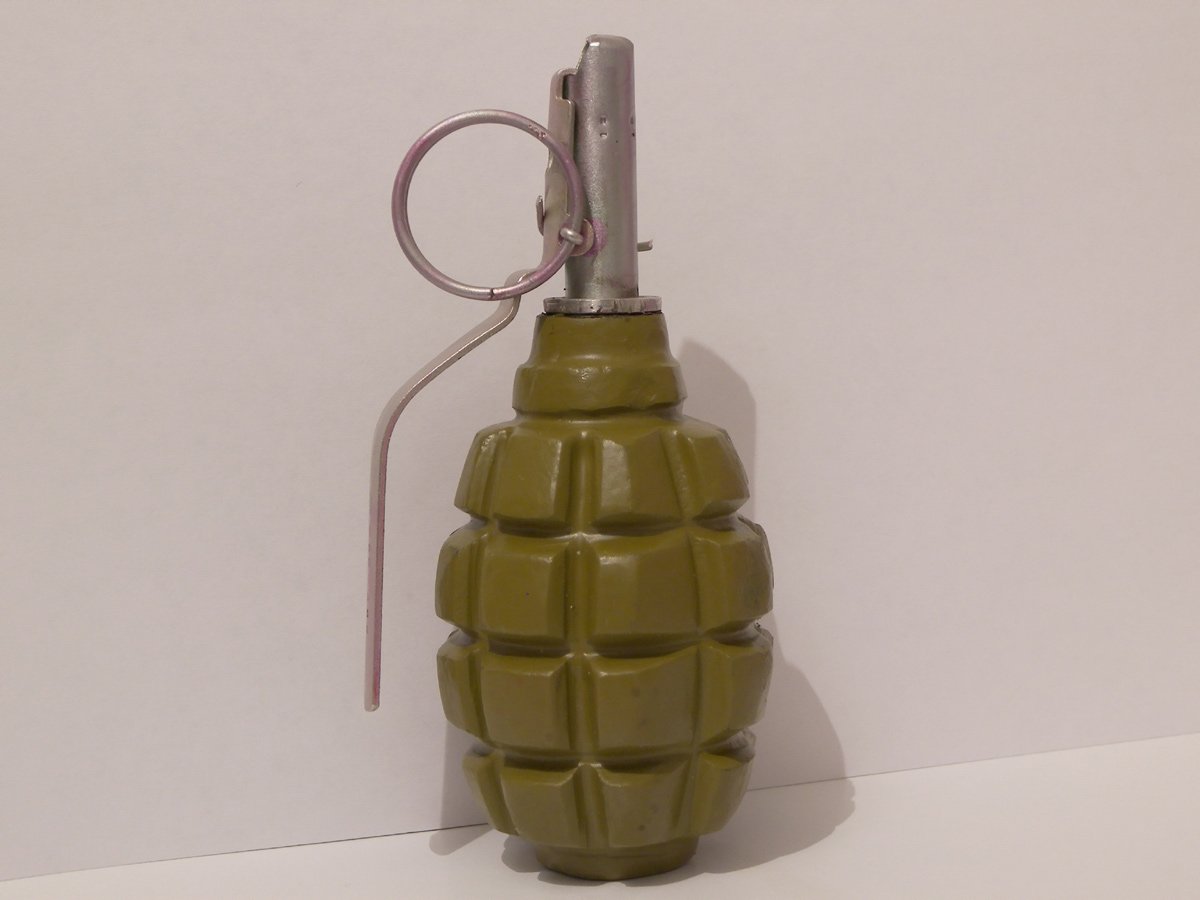 Ignitor casing is made of metal. It is the trigger mechanism. Inside the case is fixed washer, directing traffic drummer. On the fuse body worn threaded sleeve, by means of which is screwed into the grenade fuse.

The detonator has a metallic housing, inside of which the primer, retardant powder and detonator cap. 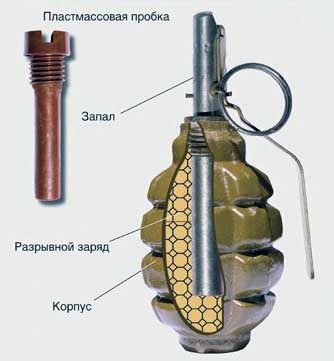 In the service outstanding drummer loaded mainspring and fixed safety lever fork, meshing with its shank. Action spring abuts against the upper end of the guide washer body, and the lower washer to the firing pin. The safety lever is fixed by means of a safety pin checks, passing through the openings of lugs of the lever and the housing walls of the hole sunk. After removal of the safety checks the lever arm is held. At the time of the throw, under the action of spring lever rotates and releases the hammer. Drummer under the action of mainspring prick primer, a ray of fire from which is sent to a moderator, and after burn retardant in charge detonator, that leads to an explosion of the charge grenades. 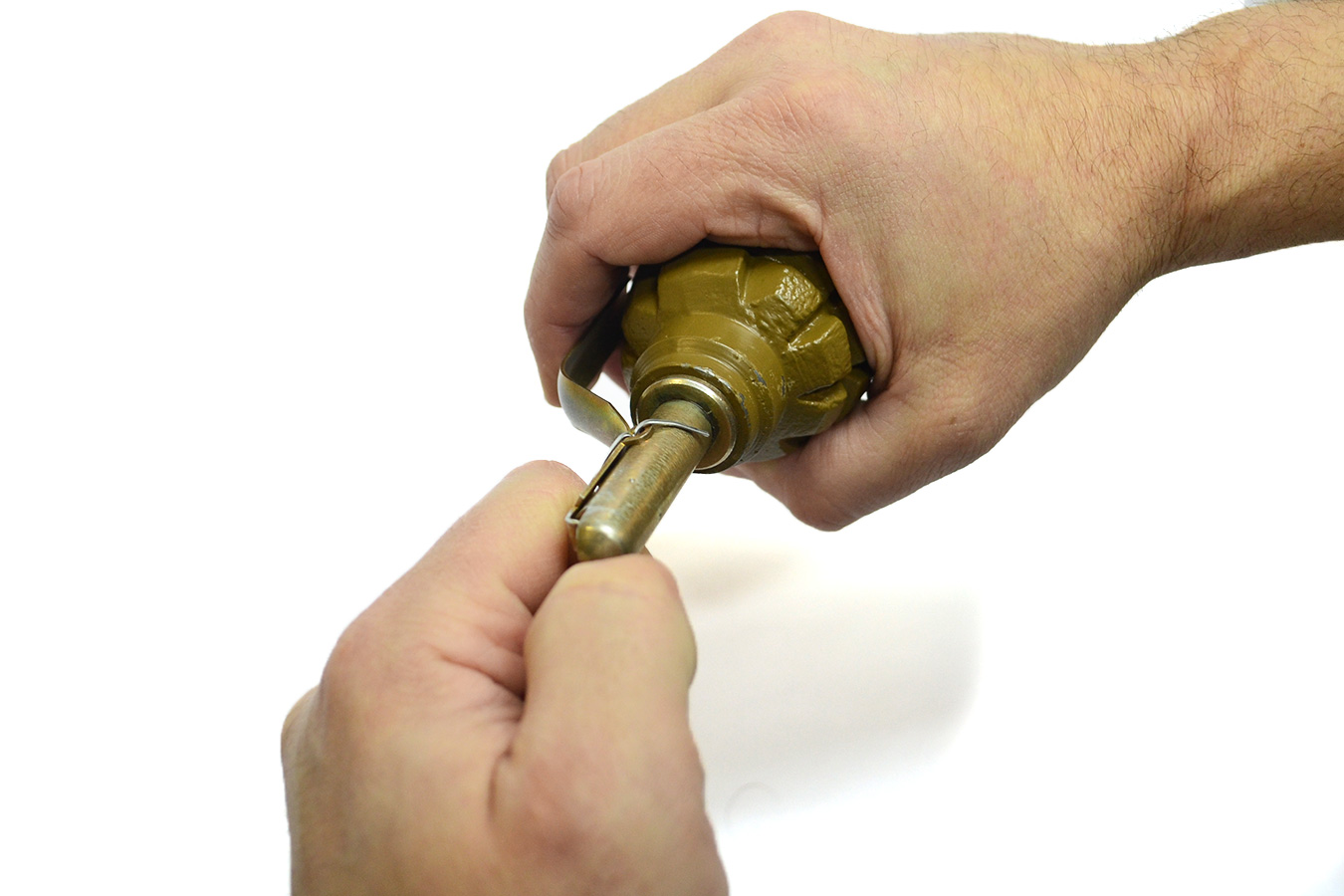 How does a hand grenade F-1 “LIMONKA” 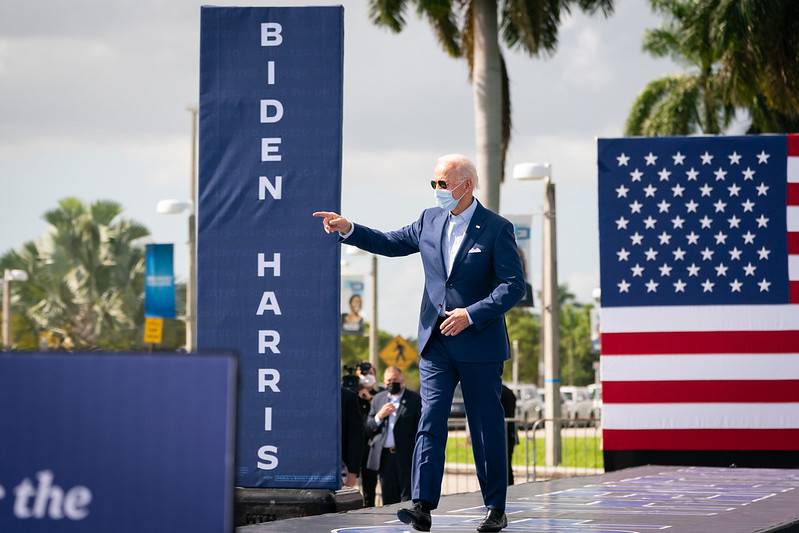 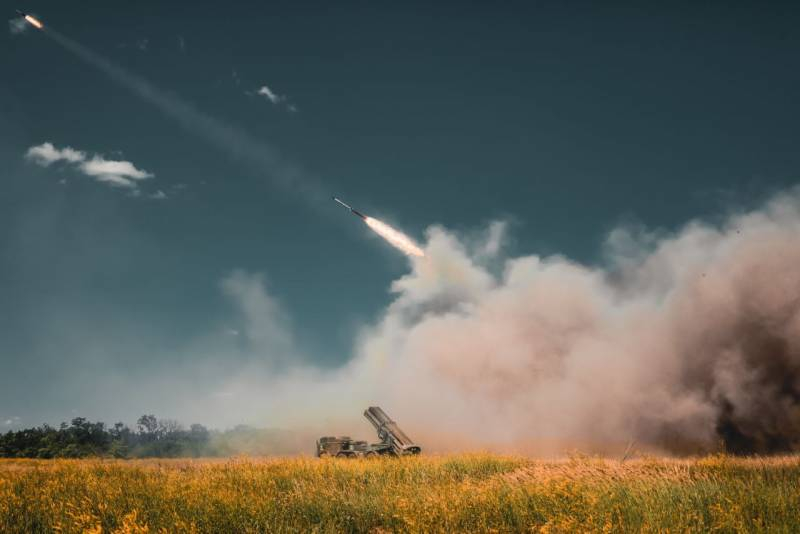