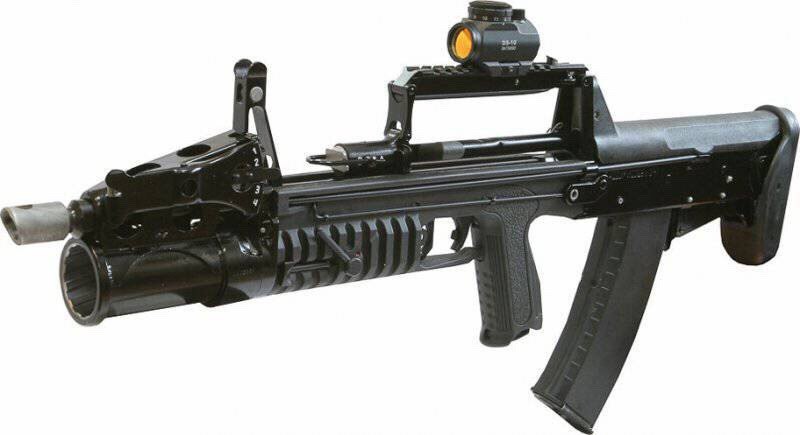 In the 70s the samples received weapons for arming frogmen Soviet Navy for shooting underwater, APS and machine pistol SPP-1. By all indications, this gun exceeded foreign samples or do not have similar counterparts in the world. But against the backdrop of high combat characteristics of a number of shortcomings have been identified over time, such as small resource trunk, large size, small worn ammunition and a small range of effective fire on land. All identified deficiencies have been analyzed by designers, and it started the development of new ammunition for underwater shooting in the 2000s. 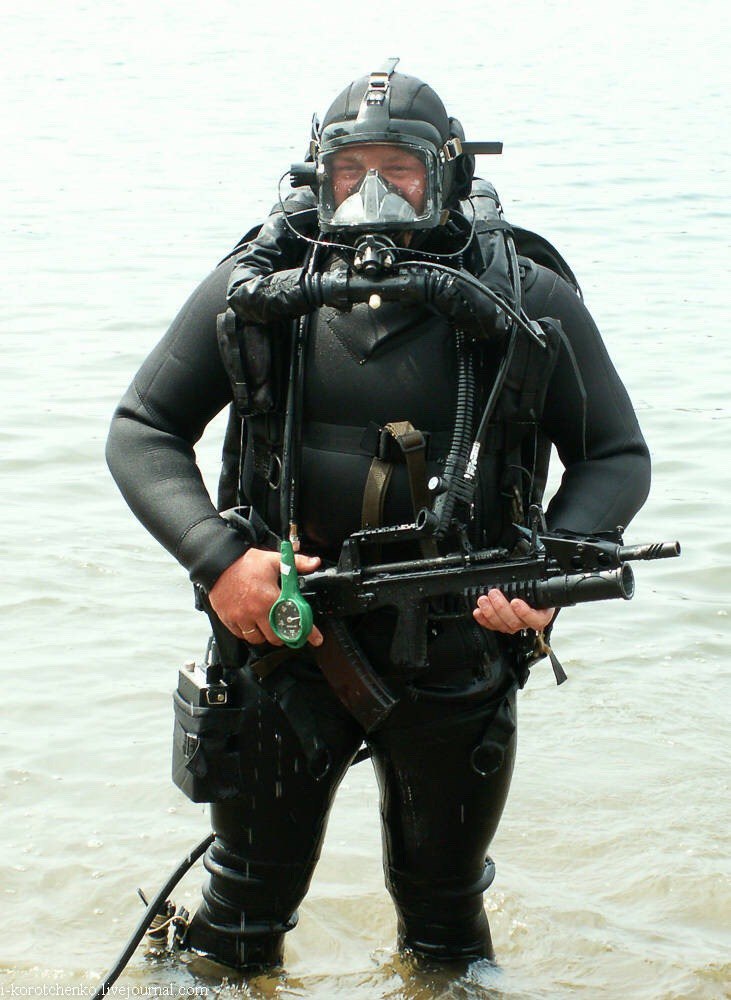 At the beginning 2005 year the Tula Design and Design Institute of Technology mechanical engineering (TPKTİMaş) Unique ammunition PSP has been developed, having an outer sleeve of similar regular munition 5.45x39 mm. The new munition SAPs used steel bullet length 53 mm and weighing 16 gram, most of, which is located in the sleeve, which helped to keep the dimensions of the regular cartridge 5.45x39 mm and allows the use of standard shops from AK-74. When firing a machine gun ammo DT CAP under water, bullet produced is stabilized by the cavitation cavity, created when moving around the bullet due flat area in the bow bullets. SRP cartridge established earlier compared ICP caliber 5,6 mm, by APS underwater machine, superior to the combat effectiveness.

ADS (ADS amphibious rifle) developed by the Tula Design and Design Institute of Technology mechanical engineering (TPKTİMaş), designer Yu. Danilov in early 2005 city, under the new cartridge CAP. Machine is designed on the basis of A-91M, made on a "bullpup", with the use of plastics in the construction of housing weapons, and having an overall arrangement of mechanisms with automatic vapor, barrel locking rotating bolt and ejection of spent cartridges forward through a short tube, extending the right of the trunk to the rear base of the handle for carrying weapons. The design of the surrounding gas operated mechanism switch modes has been entered medium "water-to-air", and the basic structure and components were machine made in view of maintenance work in water. 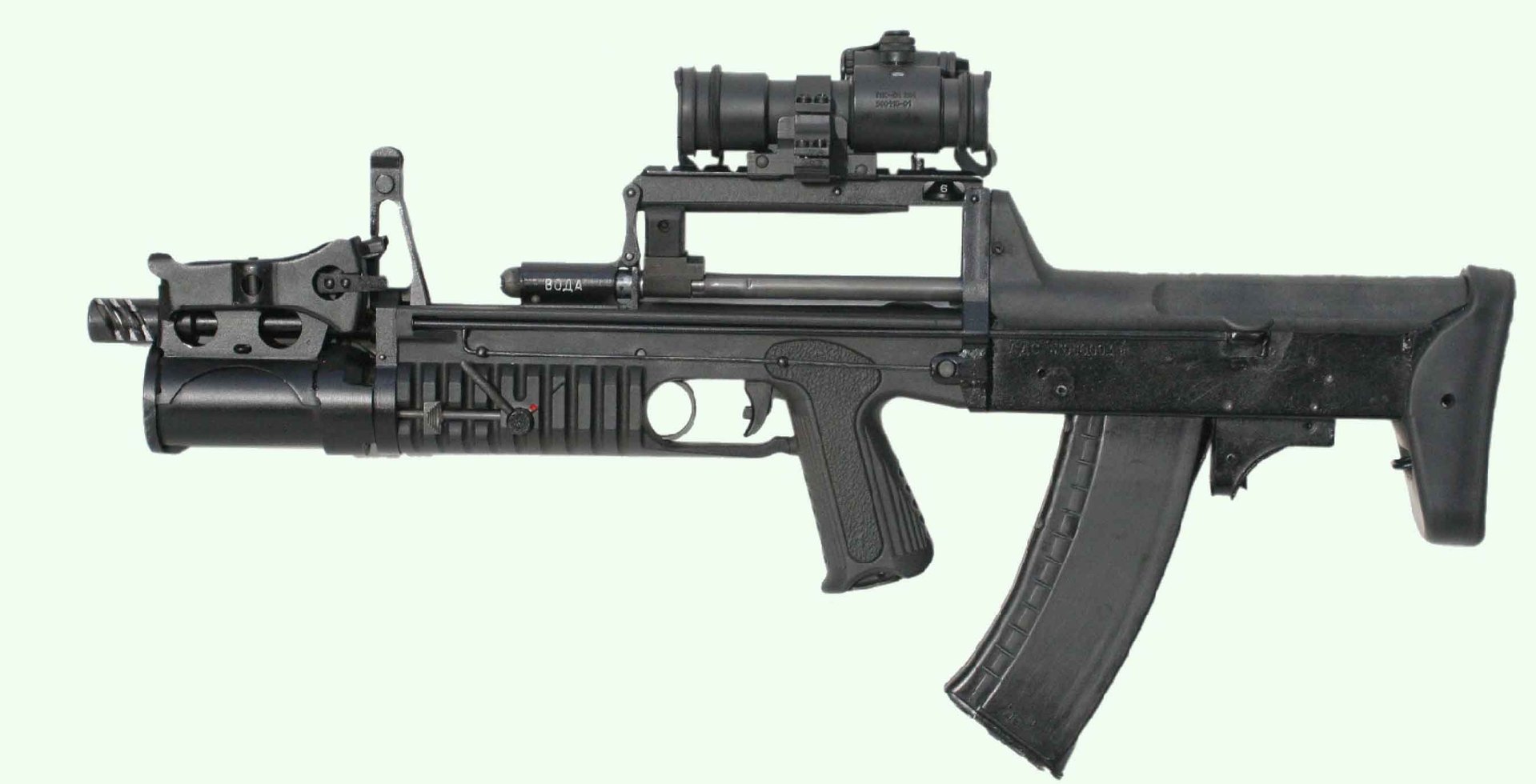 DT machine has the ability to mount grenade 40 mm grenade launcher, and different samples of optical sights. Installation is also possible on the device barrel low noise and flameless fire and nozzles for firing blank ammunition. To fire a machine gun cartridges standard 5.45h39 mm caliber can be used (7F6, 7N10, 7H22 et al.) and special underwater cartridges caliber 5.45x39 PSP. If you change the type of ammunition you need to switch control gas operated mechanism. For education and training, a training submarine cartridge CAP-U, bronze having a bullet weight 8 gram, less effective firing range and lower penetration. Shooting from a grenade being VOG-25 grenades. firing is operated using an additional trigger, disposed within the trigger guard in front of the main.

In summer 2009 , the ADS has been tested in parts of the Russian Navy's task and on their results significantly surpassed the combat effectiveness of the AK-74. In the future we plan to partially replace Kalashnikovs standing on arms in the Navy special forces units in Russia and other units of law enforcement agencies with similar objectives to combat the two-media special ADF Machine. 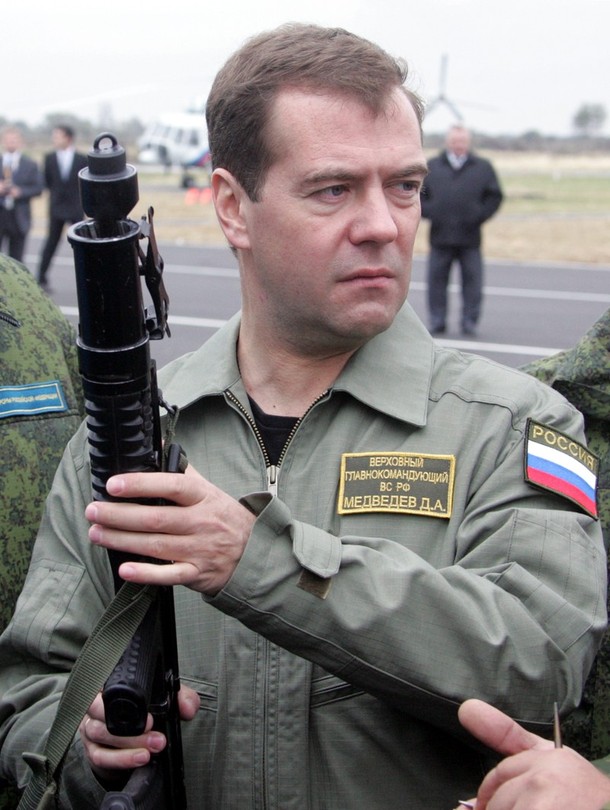 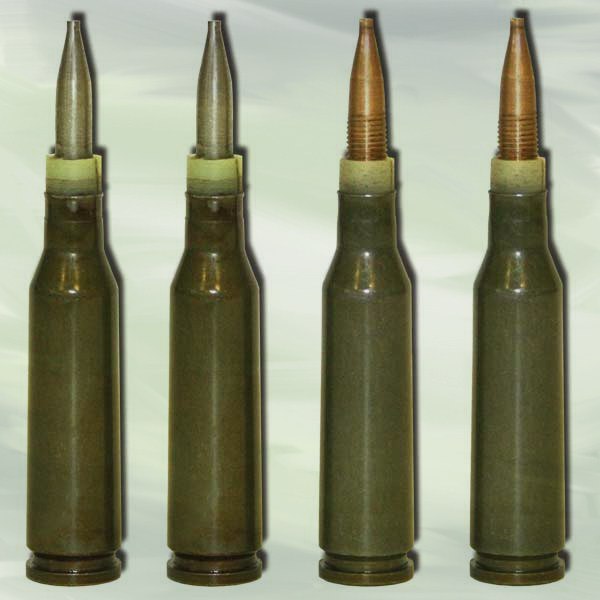