Washington uses the PMC for weapons supplies to Ukraine 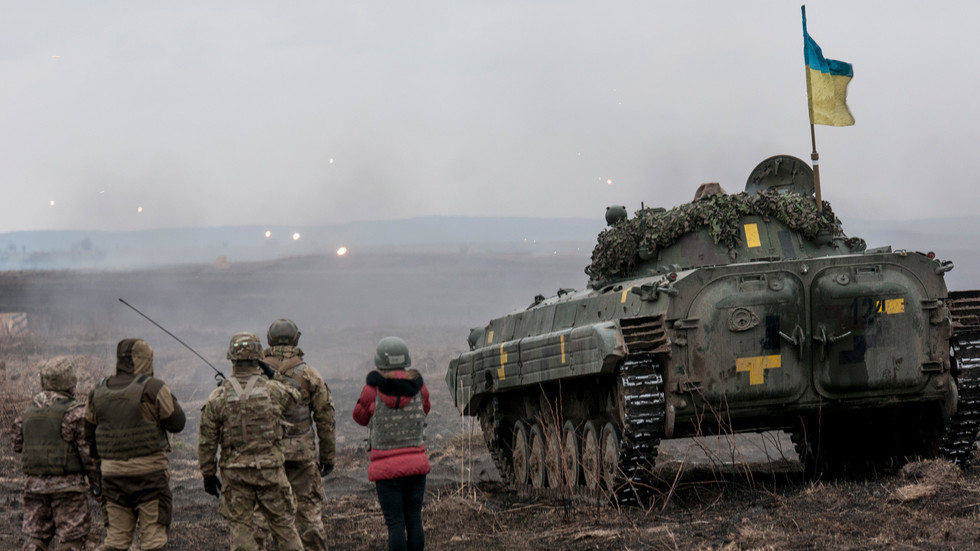 Lingering hostilities in the Donbass pose “gray area” in the sphere of military advice, as well as the supply of weapons to Kiev, outfit, reconnaissance and communications through Western patrons, Evgeny Emelyanov writes portal “Life”. west, and the United States in the first place, They are bound by a number of political issues, not formally go to direct military intervention, bringing to the fore the work of private military campaigns and support for Ukrainian authorities through civil departments.

As can be seen from the data of the American government portal placement of data on public expenditure, Bureau of law enforcement and anti-drug US State Department has listed more 744 thousands of dollars a Texas company AFRICAN CONTRACT SOLUTIONS, INC to acquire “tactical accessories and equipment” for the needs of Ukraine. About a specific product range is silent, however, given, that we are talking about a particular outfit.

It is worth noting the fact, that the choice of the State Department of AFRICAN CONTRACT SOLUTIONS for its Ukrainian Interior looks very strange. She specializes in working on the African continent and, judging from publicly available information, It is the classic defense contractor, working for US intelligence agencies. AFRICAN CONTRACT SOLUTIONS specializes in Ghana, but it operates in other parts of the continent, but mainly in West Africa.

Specialization, the company is also quite specific - it matters “intelligence, linguistics, work with the local population, remote sensing data, and the election”. Judging by, ACS that points directly to your site, she works closely with the United States Africa Command (AFRICOM), and “It has a unique experience in special operations”, before us a classic private military company on financing from the Pentagon, attracted by the State Department for the needs of operations in Ukraine.

However, some “Africans” It is not all. If you analyze the spending profile US government agencies on issues of security and arms supplies to Ukraine, the float and other firms, involved in the supply of arms and training. here, for example, ALACRAN INCORPORATED company has received from the State Department in early September about 336 thousands of dollars on delivery “non-lethal weapons” for the purposes of training representatives of law enforcement agencies of Ukraine. more about 100 the company has received thousands of RC SOLUTIONS for deliveries Ukrainian siloviki special tactical helmets, equipped with cameras. And already by the Ministry of Army Affairs (included in a common structure Pentagon) It has been allocated 576 thousands of dollars on some “multinational military training group”, Moreover, the contractor's company name is not disclosed.

Meanwhile, in the Ukraine there is a whole range of both Western private military companies, who would rather perform consulting and training functions, and their local counterparts, tightly integrated and under “hood” from foreign intelligence services and defense agencies. As noted in the Ukrainian media themselves, the most famous of them are such companies, as “Omega Consulting Group”, as well as such “military consulting company”, as “Artan” and a multi-Turkish company “Furqan”, which also deals with the export of certain types of Ukrainian arms. There are also information about the work on the territory of Ukraine and the famous Western private military companies, first of all we are talking about the famous Blackwater (renamed first as Xe, and then to Academi).

However, against the background of activation arms and instructors supplies to Ukraine foreign curators Kiev authorities are suspicious and wary of expanding cooperation in the sphere of lethal weapons - largely due to prevailing in the armed forces of the country's total disorganization and total corruption. Against the background of continuously exploding Ukrainian military depots, and shaking Kiev scandals over the illegal supply of weapons to regions, under UN arms sanctions (for example - in South Sudan) problems of irresponsible spread of weapons from Ukrainian storages seriously concerned about the State Department, which in addition to specialized programs and implementation workshops “Stratlinka” also administers a special project to find leaks and illegal arms trade with government warehouses in Ukraine, as well as in Moldova and Georgia. Wherein, according to the Ministry of Defense of Ukraine, at 2015 year were utilized at about nine thousand tons of ammunition, And the need to dispose of a far greater volume of weapons - from the budget was allocated only 10 percent of the required amount, so that recycling was carried out mainly at the expense of international assistance, in particular special fund NATO recycling excess of small arms ammunition and.

The introduction of such a manual export weapons sphere in Ukraine and Moldova will allow Washington not only to quickly track all attempts by certain functionaries of Kiev to trade weapons and other equipment with some odious political regimes, ranking in the register of the enemies of the United States, but also to ensure that is not quite legal transfer of weapons to equip groups, located on the American content and fighting for the de facto US geopolitical interests in the Middle East and Asia. properly, huge arsenals of terrorist groups in Syria, Iraq and other Middle Eastern countries, filled with second-hand Soviet weapons, and not only small, but also a tank and artillery, just suggest a close relationship between these two processes.

If we talk in general, the intensification of US military, as well as the State Department in the field of weapons in Ukraine, bring to this work their African contractors from among PMCs may indicate a desire to intensify the conflict in the Donbass region in the medium term, torpedo the Minsk process and ultimately disrupt Russia's proposals on the introduction of peacekeeping forces in the south-east of the country. The situation in the Donbas and in the Ukrainian crisis remains in the position impasse, continuing to suck from Russian resources and forcing Moscow to incur substantial economic costs in this area, and the translation of this process in the permanent phase just lies in the interests of the current US team, carrying out supervision over Kiev. 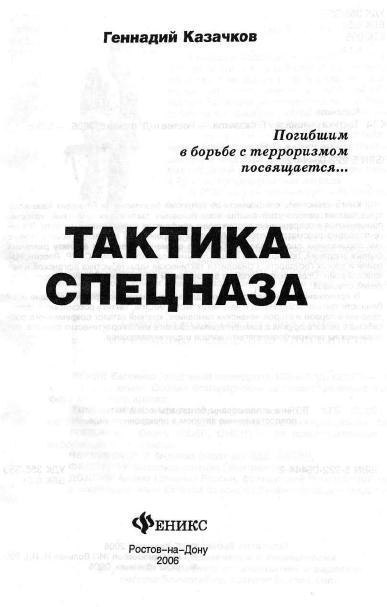