Educational materials
Equipment
weaponry
New on site
news Member of the State Administration of Zaporozhye region: APU left the first line of defense, which at least temporarily thwarted Kyiv's offensive
news The British authorities called the supply of fighter jets to Ukraine inappropriate
news The Western press announced, that Russian soldiers are “afraid of Leopard 2 tanks”
news New research in the West: only a tenth of transnational corporations left Russia
news Deputy of Zelensky's party called the Secretary of the National Security and Defense Council of Ukraine Danilov a fake and deceitful official

The names of Russian prisoners LIH

Among those captured by militants of a recognized terrorist and banned organization in Russia “Islamic State” (IGIL) Wagner PMC fighters in the organization “The Brotherhood of War. Domodedovo” identified their member, resident of the Moscow region Grigory Tsurkanov (Surkanova).

“Yes, It is he. Somehow ended up in Syria, He was captured. Can't say anything else”, - confirmed by phone representatives of the organization. According to the data “Battle brotherhood”, Tsurkanov (Surkanov) previously participated in hostilities in Syria and Yugoslavia.

IG previously distributed a video, which allegedly contains captured Russian soldiers. One of the men appears to be Zabolotny Roman Vasilievich, 1979 the year of birth, a native of the village of Dawn in the Rostov region.

He tells, that was captured in the area of ​​the village of Al-Shul. Second man, According to him, is a native of Domodedovo district named Tsurkanov (Surkanov) Grigory Mikhailovich, 1978 the year of birth. probably, that's the name of the man, sitting on the video to the left of the speaker.

Conflict Intelligence Team Activists (CIT) found profile of Roman Zabolotny on the portal “My world”. A man in a photograph of his profile is depicted in uniform, his date and place of birth match the data, which the man named in the video.

“According to the profile photo, we can assume, that Zabolotny served in the Armed Forces of the Russian Federation, however unknown, was he at the time of his capture the Russian military or mercenary PMC Wagner”, - suggested by CIT.

Activists found a man named Grigory Turcanu in the traffic police fines database. according to information, He lives in the village of Vostryakovo, Domodedovo district of the Moscow Region, He writes “New Newspaper”. 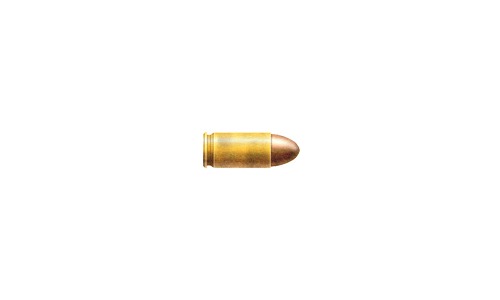