Dimarko L. Street fighting. The specifics of the preparation and conduct – from Stalingrad to Iraq

The specifics of the preparation and conduct – from Stalingrad to Iraq. 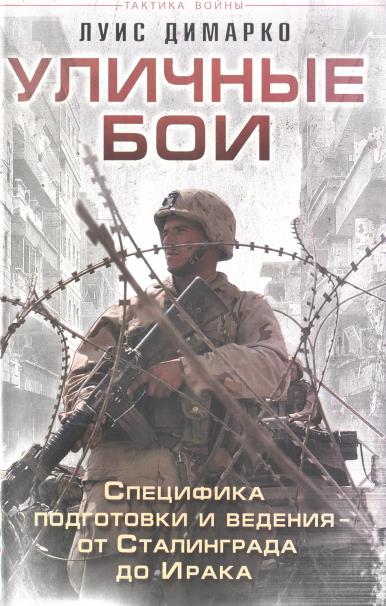 In this unique book first describes the major fighting in urban environments from the Second World War to the present day. Author books Louis Dimarko – Lt. Col. US Army Ret, Doctor of History and Master of Military Sciences.
On concrete historical examples of battles in Stalingrad, cities of Korea, Algeria, Vietnam, Palestinian, Chechnya, Iraq, he reveals the main issues of training theory and street fighting, as well as the basic principles of specific tactics in urban environments, by which victory can be achieved even though the, it would seem, complete futility of armed resistance. 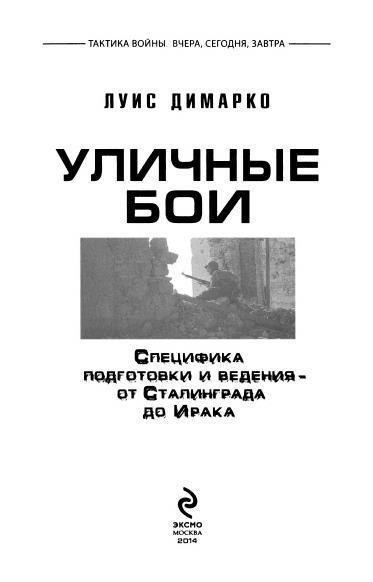 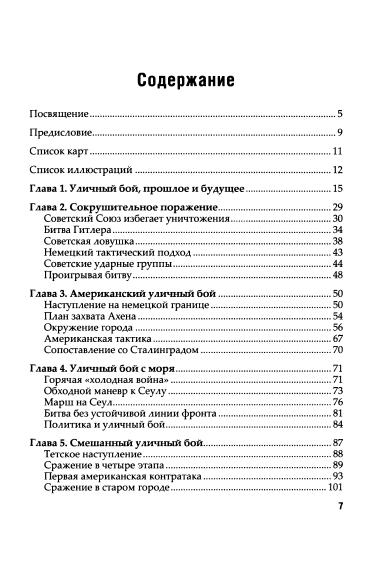 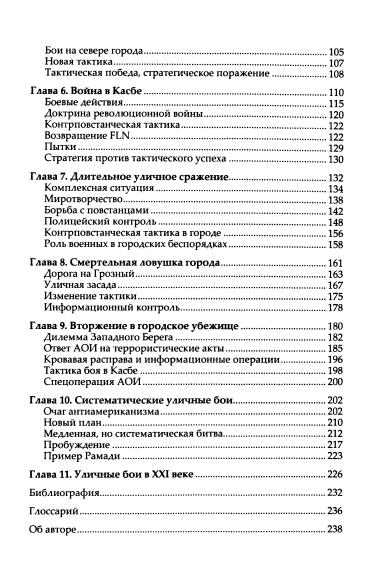 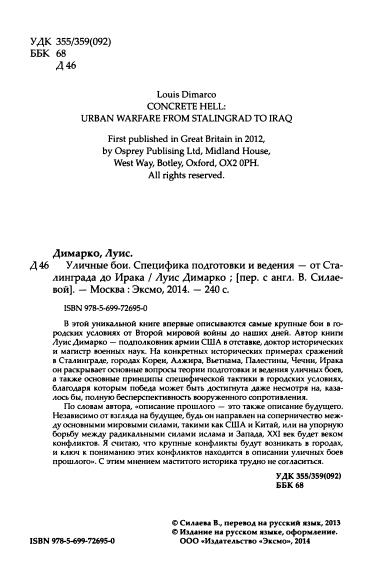